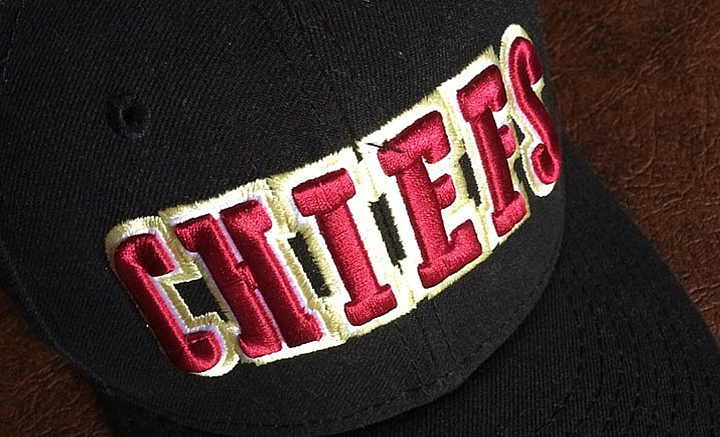 He was a teammate at KUA of recent Chiefs commit Arlo Merritt. Kyle is a 6’0, 190 lb forward that brings a complete two-way game and a high hockey IQ to Chilliwack. He was leaned on heavily last season by his coaches and teammates. In fact, he played defense for a large portion of the 2018-19 schedule to help his team after a player was lost due to injury. Despite playing out of position, he still put up an impressive 27 points in 37 games played.

A 2016 draft pick of the Quebec Major Junior Hockey League’s Gatineau Olympiques, Kyle has secured a scholarship to Cornell and will head there after his time with the Chilliwack Chiefs.

“The biggest criteria for us in recruiting is character. Kyle is a player that has always come across to us as a natural leader. He is mature, grounded, and someone you want to have in your locker room,” said Chiefs Head Coach and GM Brian Maloney. “As far as on-ice ability, Kyle has an extremely high Hockey IQ, and uses his size and speed to make life miserable for opponents. Today is an exciting day for us in Chilliwack.”