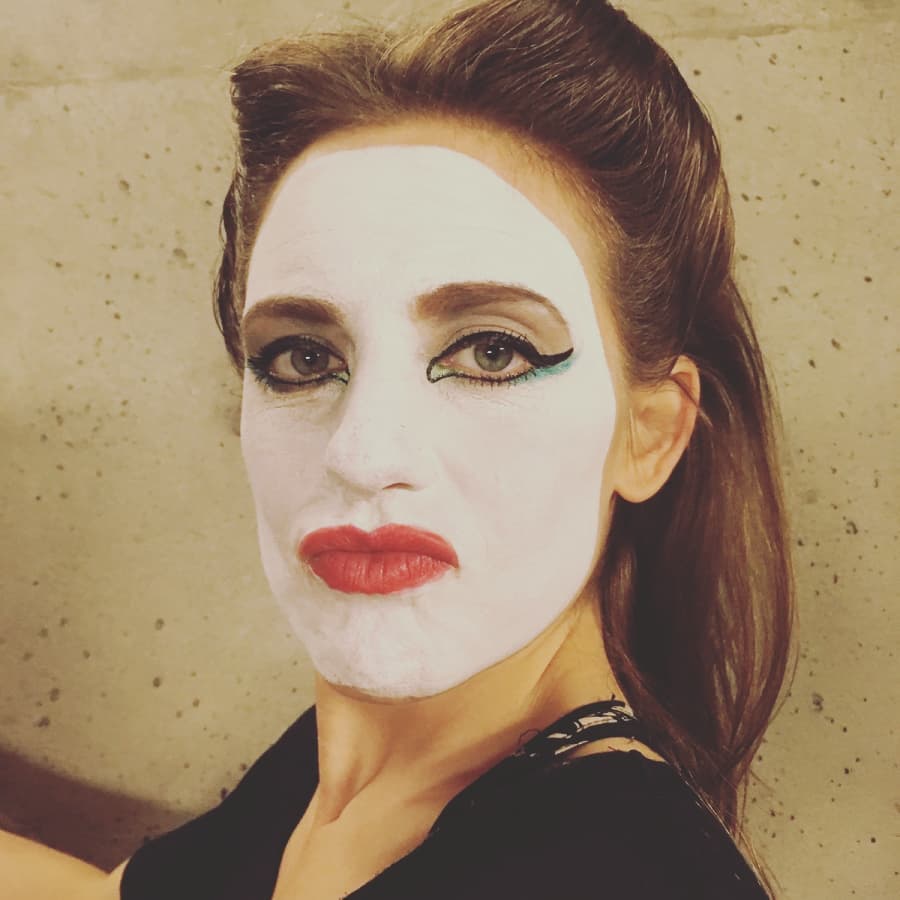 Zone of Exclusion arrives on June 28 via Kingfisher Bluez and can be pre-ordered here.

From her Facebook page, she writes (with a touch of sarcasm) When I first started writing music, I thought, “What if Kylie Minogue, the Rolling Stones (circa 1969-1973), and Cocteau Twins could become as one via my Macintosh computer?” (It didn’t really pan out.)

The new video, which was directed by Witko and Mitch Huttema, sees the singer dragged through a bleak hallway by a red lasso.