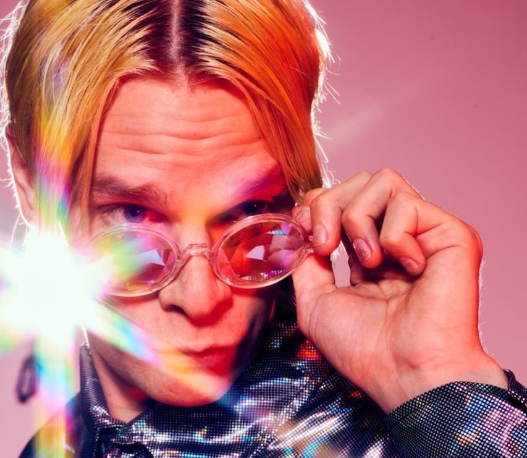 Langley Township – The lineup has been announced for the Township of Langley’s 2019 Summer Festival Series and the community will be treated to some significant visiting and homegrown talent.

“We had over one hundred applications from musicians and acts across North America and other parts of the world this year, so we had some interesting choices to make,” said Series organizer Peter Luongo. “The resulting lineup is an eclectic mix of local, regional, national, and international talent with a few big surprises that should draw a cross section of age groups out.”

The Summer Festival Series will be held every Thursday night between June 27 and August 29 at the Amphitheatre in Willoughby Community Park, in the 7700 Block of 202A Street, next to the Langley Events Centre. All performances are free and begin at 7:00pm, unless otherwise noted.

Featured this year will be two-time Grammy ® Award winning children’s performers Cathy and Marcy. Cathy Fink and Marcy Marxer are world travelling performers from the USA who have been connecting with families through music for over 30 years. They will perform July 11 with an early start time of 6:00pm.

Two-time Juno ® Award winner and Canadian folk music legend Valdy, who recently received a National Achievement Award from SOCAN and is a member of the Order of Canada, will perform on August 8. Known for his hit single “Rock and Roll Song,” he has performed at major folk festivals across Canada.

From the genres of world music and jazz, Black String will be at the Amphitheatre on July 18. Winners of a 2018 International Songlines Music Award and a 2017 Korean Music Award, they have performed at venues including the Lincoln Center in New York and the Kennedy Centre in Washington, DC to sold-out audiences.

“I think Baby FuzZ is on his way to becoming a recognized name in entertainment in the next few years,” said Peter Tulumello, the Township’s Director of Arts, Culture and Community Initiatives and co-organizer of the Series. “He reminds me of a young Elton John with his unique persona, stage presence, music style, and fabulously rich vocals.”

The Series will also showcase some local and regional talent. Bard in the Valley – A Midsummer Night’s Dream takes the stage June 27, the Langley Ukulele Ensemble performs on July 4, and a trio of acts will be featured on July 25.  They include 19-year-old pop/rock singer/songwriter Richard Tichelman, the Russ Rosen Band, and the Cole Patenaude Band.

Performing on August 1 will be violinist Sophie Armstrong, a UK-born / Australia-raised / Canada-based world beat solo artist with classical influences who has performed in over 18 countries.  She has worked with internationally acclaimed artists including Josh Groban and performed with Canadian superstars including Chantal Kreviazuk and the Canadian Tenors. Armstrong will also perform during the Canada Day festivities in Fort Langley on July 1.

The final two concerts of the Summer Concert Series will cater to two different audiences.  On August 22, the Township of Langley will present Early Spirit, a four-piece contemporary folk music ensemble from Vancouver comprised of Spirit of the West co-founder Jay Knutson (guitar), Gabriel Dubreuil (violin), Will Chernoff (bass) and Ben Kelly (drums). The group fuses Celtic and swing music into unique and original compositions.

Finishing the season with a bang on August 29 will be Small Town Artillery, a hard-hitting Vancouver-based rock and roll band with a mighty horn section that is expected to draw a younger audience with its explosive and edgy high-octane music.