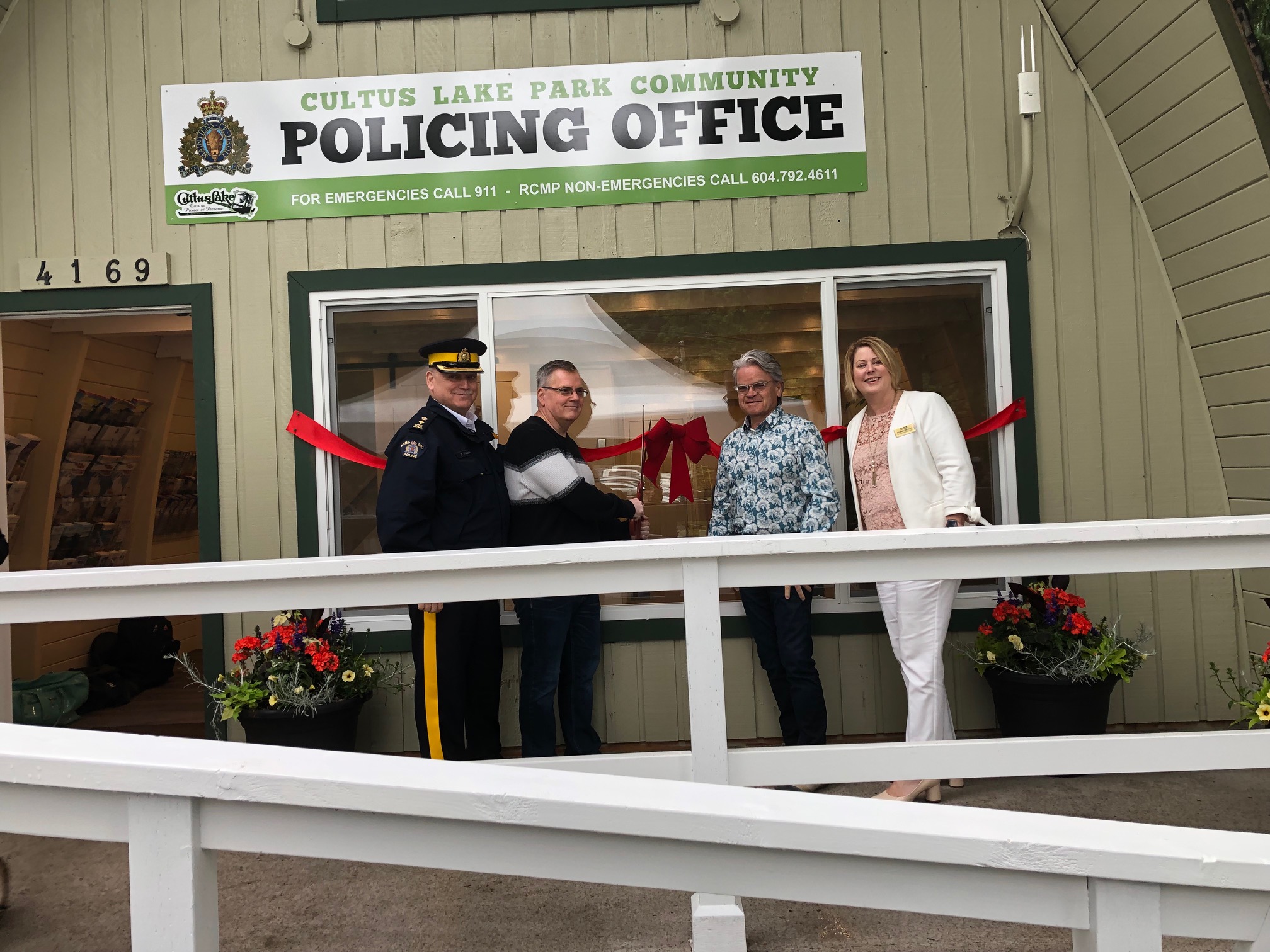 Dedicated RCMP officers will be stationed at the Park from the May long weekend to the end of the September long weekend, providing law enforcement coverage during the Park’s busiest season. This is in addition to the current RCMP boat patrols. In the off-season, normal RCMP coverage will continue.

The original FVN Story is here.

This was a long time in the making which started with an MOU Memo of Understanding with the previous Chilliwack Council led my former Mayor Sharon Gaetz, and finalized by current Mayor Ken Popove and council.

Dedicated officers will be in the park from May to the Labour Day long weekend.

Popove and Lamb really could not pin down the origins of the recent wave of crime in the park but both told FVN, this was the elephant in the room that could no long be ignored. Here is the FVN/chillTV interview: