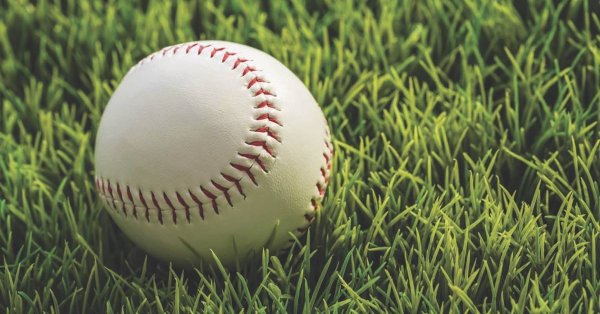 Kamloops/Abbotsford (Dan Kinvig / UFV Athletics ) – For the second straight season, the University of the Fraser Valley baseball club is off to the Canadian College Baseball Conference final.

Their journey to get there? A high-wire act to say the least.

At the CCBC championship tournament in Kamloops, the No. 3-seeded Cascades suffered an upset loss to the No. 6 Calgary Dinos in their opener on Thursday. In the double-elimination format, that meant that they had zero margin for error moving forward, and would need to run the table on the back side of the draw to get to the final.

That’s just what they did. The Cascades won four games in a row over the course of Friday and Saturday, knocking off Vancouver Island University (7-0), Calgary (8-4 in a rematch), Prairie Baseball Academy (12-11), and tourney host Thompson Rivers (9-4).

The Cascades’ opponent with the title on the line? None other than the Okanagan College Coyotes, who edged UFV 10-9 in last season’s championship game.

The final will be a best-of-three at Norbrock Stadium in Kamloops, starting with Game 1 Saturday evening (8:40 p.m.) and wrapping up on Sunday with Game 2 (11 a.m.) and Game 3 (2 p.m., if necessary). The games will be webcast at www.gowolfpack.ca/baseballtv.