Chilliwack City Council Report – No Flooding Forecast, Mosquitoes Should Be At Bay 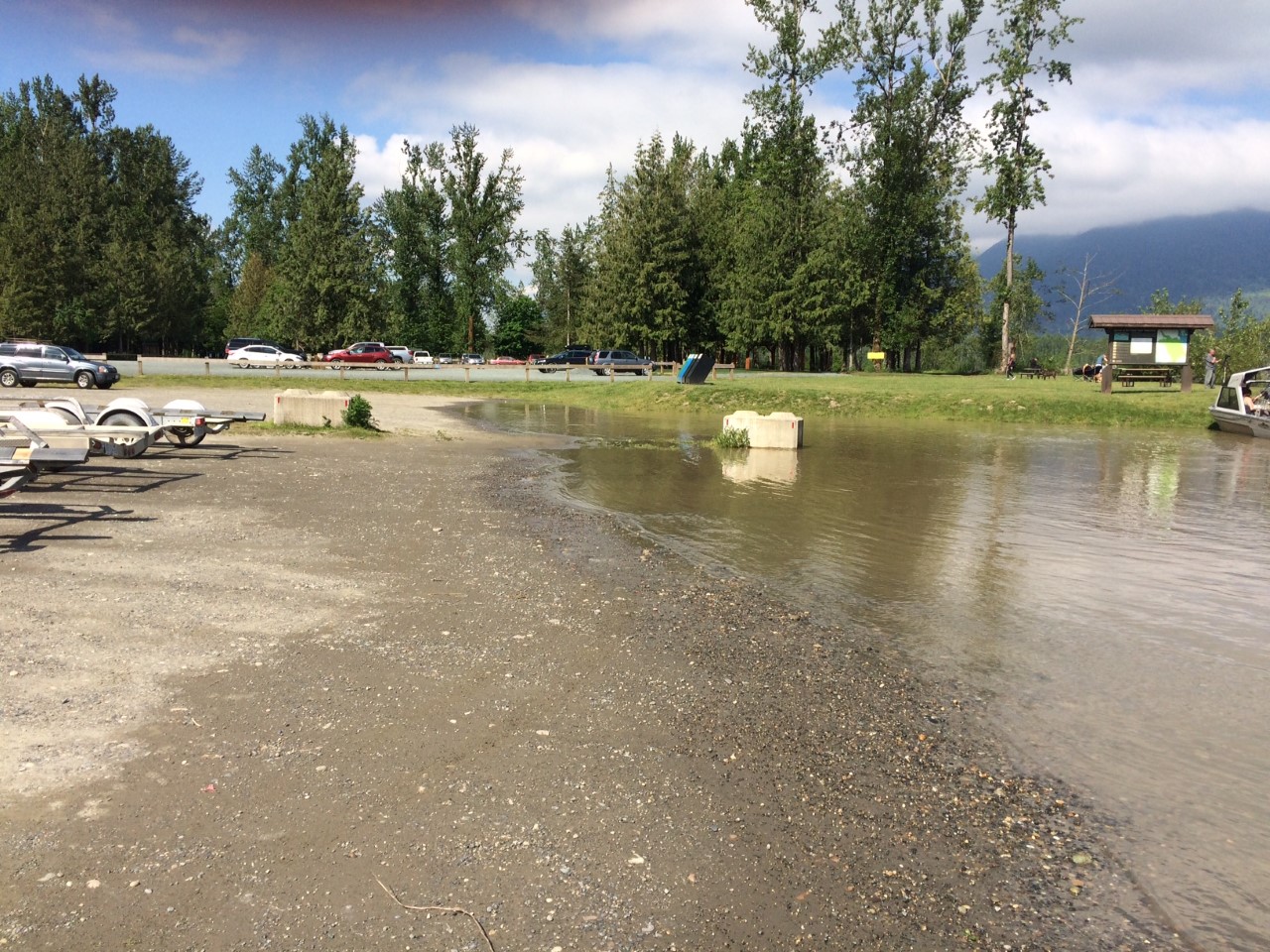 Chilliwack – City Council had some good news on any concerns about 2019 Spring Flooding and the freshet.

In an engineering report for Council put together by David Blain, Director of Engineering for the City, the report states: The snowpack index for the Fraser River watershed is at 80% of normal. the peak water level of the freshet is depending on the weather over the next two months,although it doesn’t appear to be a problem in the long range forecast. Mayor Ken Popove was relieved to know that the mosquito season should be almost nil due to low water levels that are expected.

In April, The federal government announced they will contribute $45 million towards flood protection that will benefit residents and businesses in Skwah First Nation, Shxwhá:y Village and Chilliwack. The City of Chilliwack will contribute $7 million towards the project, which includes the construction of approximately 6km of new dikes, a flood gate structure and a new drainage pump station.