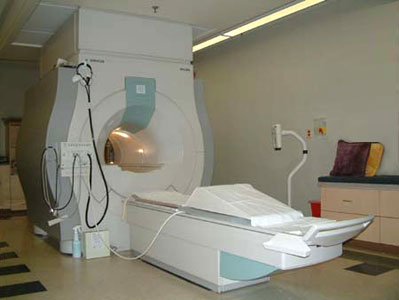 Victoria/Fraser Health – People throughout B.C. will continue to get improved access to magnetic resonance imaging (MRI) exams as government adds 15,000 more exams in the second year of the B.C. Surgical and Diagnostic Imaging Strategy after exceeding its first-year targets.

“I’m proud to say that we have surpassed our bold MRI targets in year one of our plan, performing nearly 44,000 more exams compared to 2017-18,” said Adrian Dix, Minister of Health.

In 2019-20, a further $5.25 million is being added to complete 248,369 exams annually. Under the strategy launched last year, government invested $11 million of ongoing funding to substantially increase the number of exams.