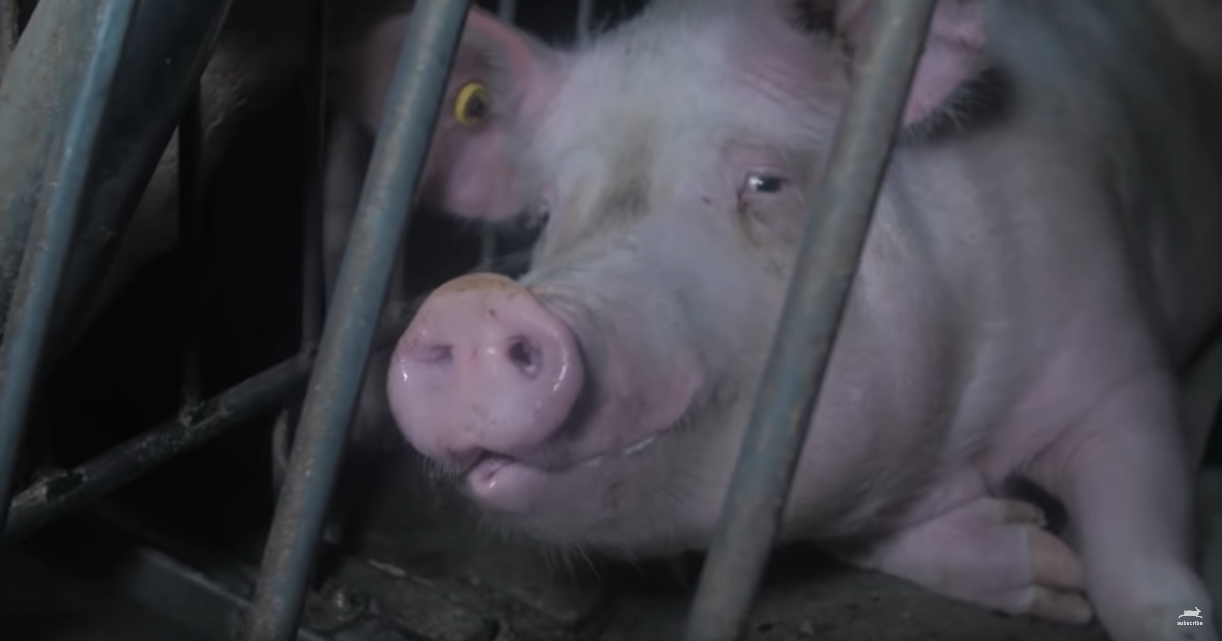 Abbotsford – Representatives of the BC Pork Producers Association (BCPPA)are responding to concerns regarding animal care brought to the organization’s attention by CTV on April 22. CTV approached the BCPPA with a video that was provided to the news agency by an animal rights organization (PETA). Animal rights activists allege the video was taken at an Abbotsford-area hog farm.“The video was taken by a trespasser at night, it has been edited and lacks context and understanding, but some of the scenes are of concern,” says Chad Goertzen, director of the BC Pork Producers Association. “As soon as we saw the video, BC Pork arranged for a swine veterinarian to visit the farm to ensure national standards were continuing to be met.”

BC SPCA is investigating. PETA, (People for the Ethical Treatment of Animals) posted to YouTube: A new eyewitness video reveals pigs’ agony and slow death amid filth at Excelsior Hog Farm in Abbotsford, British Columbia. Mother pigs were found crammed inside metal crates barely any larger than their own bodies, unable even to turn around.