Angus Reid Poll On Politicians Term Length – How Long Is Too Long? 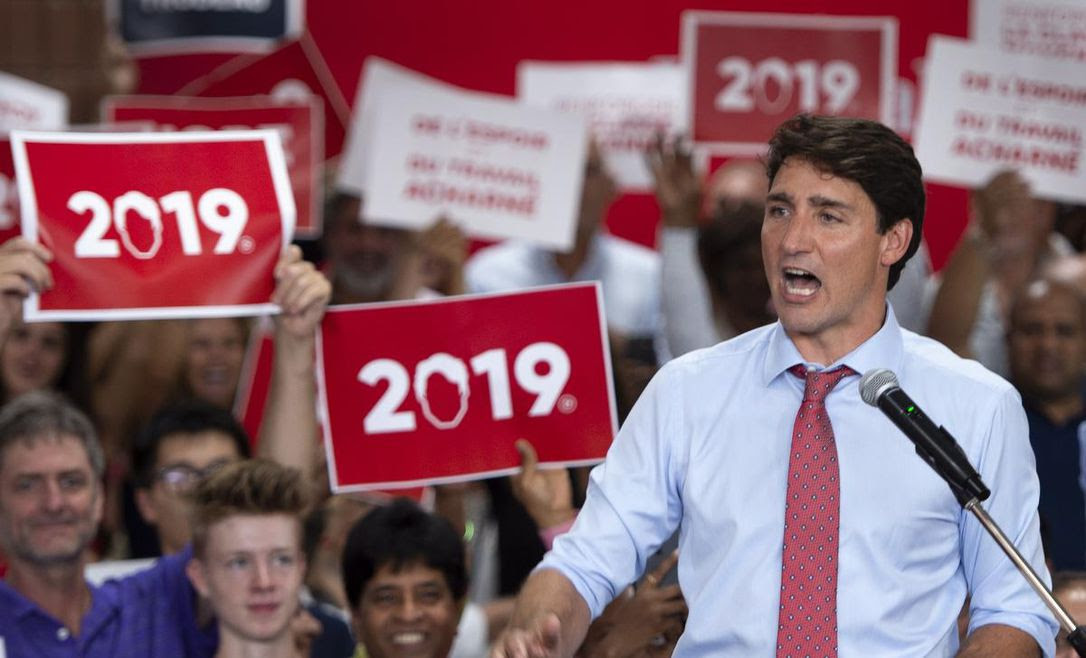 Vancouver– U.S. President Donald Trump will run for re-election next year, but as U.S. law stands today, he won’t be eligible to run again in 2024.

No such limitation exists in Canada. While Prime Minister Justin Trudeau is far from a sure bet for re-election later this year, nothing would prevent him from seeking as party leader and MP a hypothetical third mandate, or fourth, or fifth.

Nevertheless, some Canadian officials – including the late former Alberta Premier Jim Prentice – have argued for the introduction of term limits in Canada.

Now, a new public opinion poll from the non-profit Angus Reid Institute suggests that many Canadians would like to change this. More than half (54%) say term limits for elected politicians are necessary.

If term limits were imposed, a restriction of two four-year terms is the most popular. Nearly half of all respondents say people who are sworn in as prime ministers and provincial premiers should serve no longer than eight total years in those roles.

Read the rest of the story here: www.angusreid.org/term-limits-canada

DriveSmart BC – Coloured Lights Tell Us Something About Vehicles