New Confirmed Case Of Measles – YVR, Burnaby – No Fraser Valley Connection As Of Yet 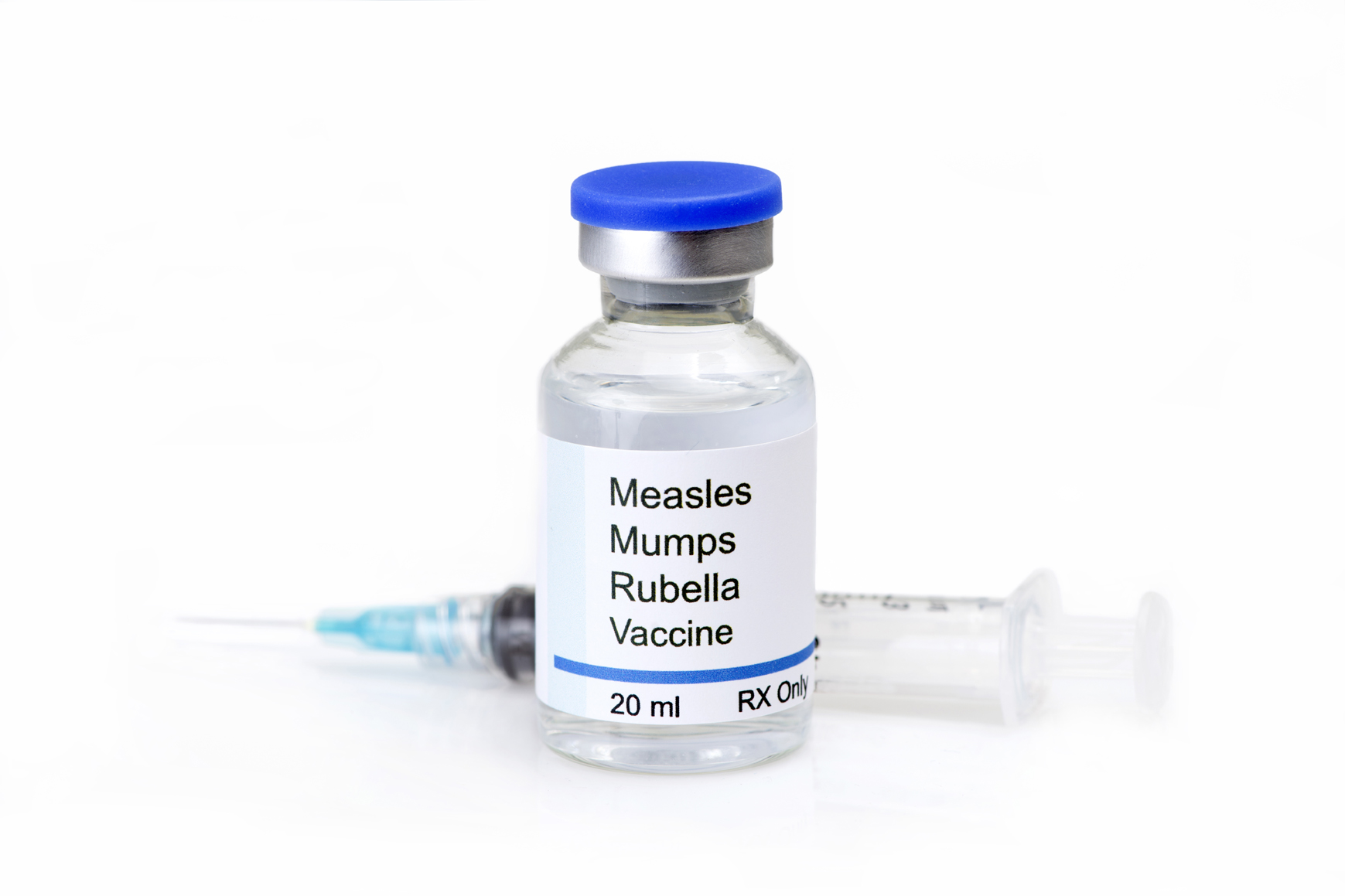 Surrey/Vancouver – A new case of measles infection has been identified in the Lower Mainland. Fraser Health and Vancouver Coastal Health have determined that the infection was acquired abroad. Public Health officials from both health authorities are following up directly with those who are known to have been exposed to the virus.

The individual, who lives in the Fraser Health region, was in several public places while they were infectious. Members of the public may have also been exposed if they were on the following flight, or if they spent any amount of time at the following locations between the specific times listed below:

If you were in any of these locations during the listed dates and times public health recommends you review your immunization history and watch for signs and symptoms of measles. If you are unvaccinated, pregnant and/or immunosuppressed and you may have been exposed, consult with your physician. If you develop measles symptoms, please call ahead to your doctor’s office and tell them that you think you may have measles to allow your doctor to take precautions to protect other patients for when you visit.

Symptoms of measles include fever, cough, runny nose, and red eyes, followed a few days later by a rash that starts on the face and spreads to the chest. Severe complications from measles can include pneumonia, inflammation of the brain (encephalitis), convulsions (seizures), deafness, brain damage, and death. People are infectious to others from four days before to four days after the rash starts

If you develop symptoms of measles before May 5th, please call your doctor’s office first and tell them that you think you may have measles to allow them to take precautions to protect other patients when you visit.

This is the 27th confirmed case of measles in the province to date this year.

Measles is a highly infectious disease that spreads through the air. Close contact is not needed for transmission. The disease can also be spread through sharing food, drinks, cigarettes, or kissing an infected person.