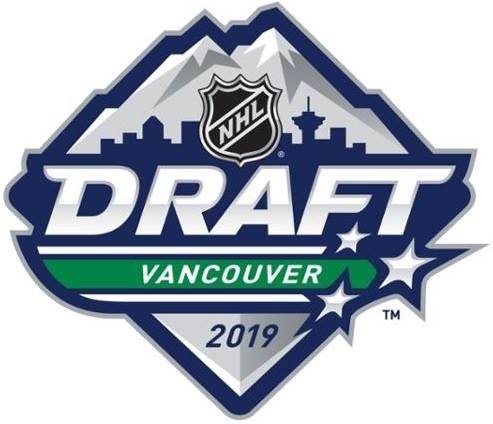 Continuing to top the CJHL contingent is Victoria Grizzlies (BCHL) forward and 2017-18 CJHL Rookie of the Year Alex Newhook, who is ranked in the first round, 13th overall, among North American skaters.

Meanwhile fellow forward and Victoria Grizzlies (BCHL) teammate in Alexander Campbell and defenceman Layton Ahac of the Prince George Spruce Kings (BCHL) are both slotted in the second round among North American skaters at 43rd and 62nd respectively.

Among the third round listings were centre Harrison Blaisdell of the Chilliwack Chiefs (BCHL) in 80th and Massimo Rizzo, a centre with the Penticton Vees (BCHL) at 80th overall.

Goaltender Carter Glyander of the Sherwood Park Crusaders (AJHL) is the highest rated CJHL netminder among those from North America as the was tabbed 10th.

Meanwhile Gabriel Carriere from the Kanata Lasers (CCHL) jumped up to 15th while Matthew Davis of the Spruce Grove Saints (AJHL) moved to No. 24.

In all, 13 CJHL forwards were ranked, as were eight defencemen and a trio of goaltenders.

The link lists the CJHL skaters and goaltenders named to the NHL CS mid-term rankings.