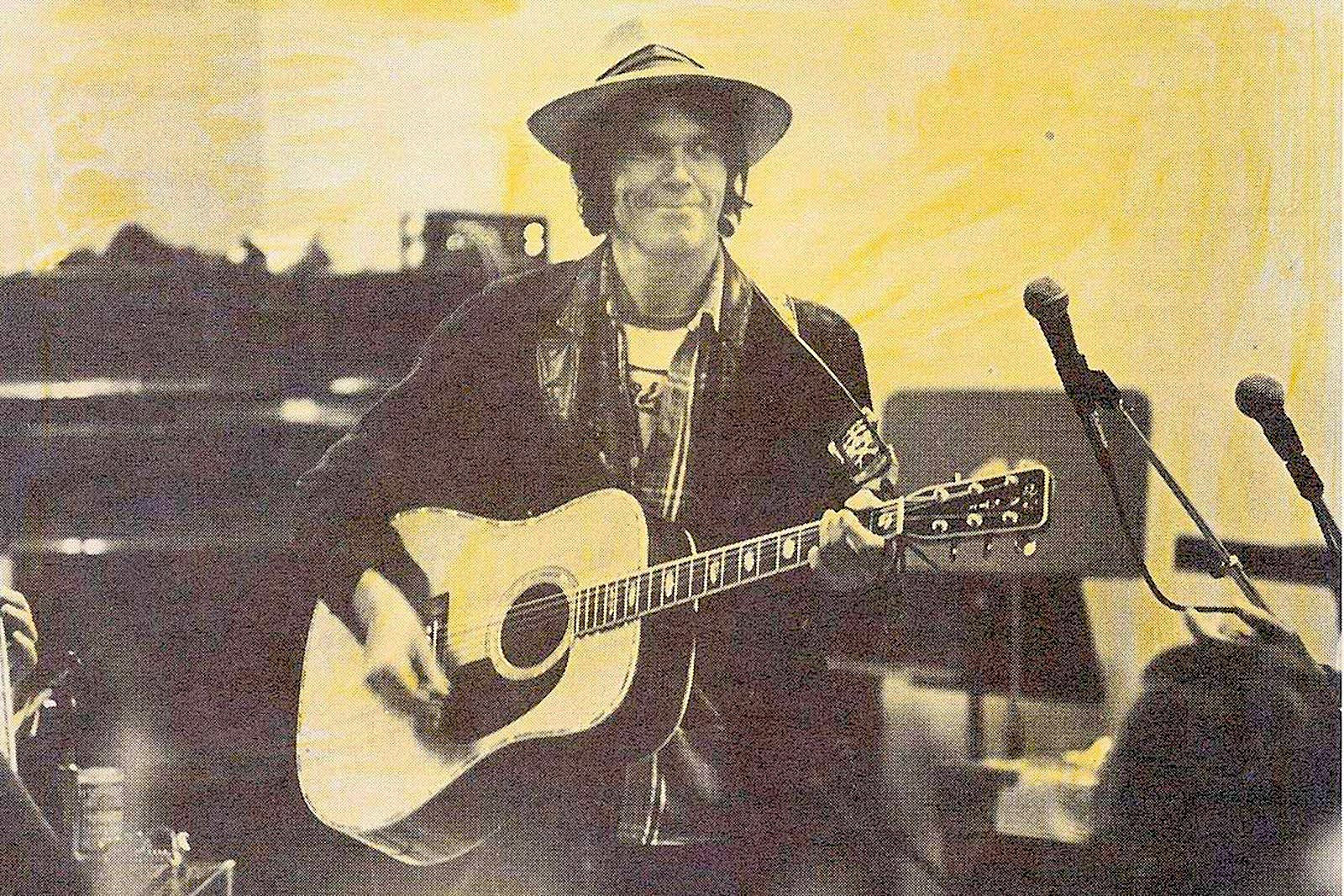 Vancouver – Neil Young returns to the Queen Elizabeth Theatre for a solo live performance on Wednesday, May 15. The opening act is Elvis Costello who will also perform solo.

Tickets for the concert will be available to the general public starting at 10AM Saturday, April 6 at LiveNation.

Neither artist is a stranger to Vancouver, let alone a “small” hall like the Queen Elizabeth Theatre.

Don’t expect too many Crazy Horse tunes, rather, don’t be surprised if some gems from Harvest or Comes A Time, show up in the set list. Die hard fans may be disappointed that “Powderfinger” won’t be played with his Gibson Les Paul piped through a stack of Marshal Amps.