Light Rail For The Valley Gets Attention From Chilliwack Council (VIDEO) 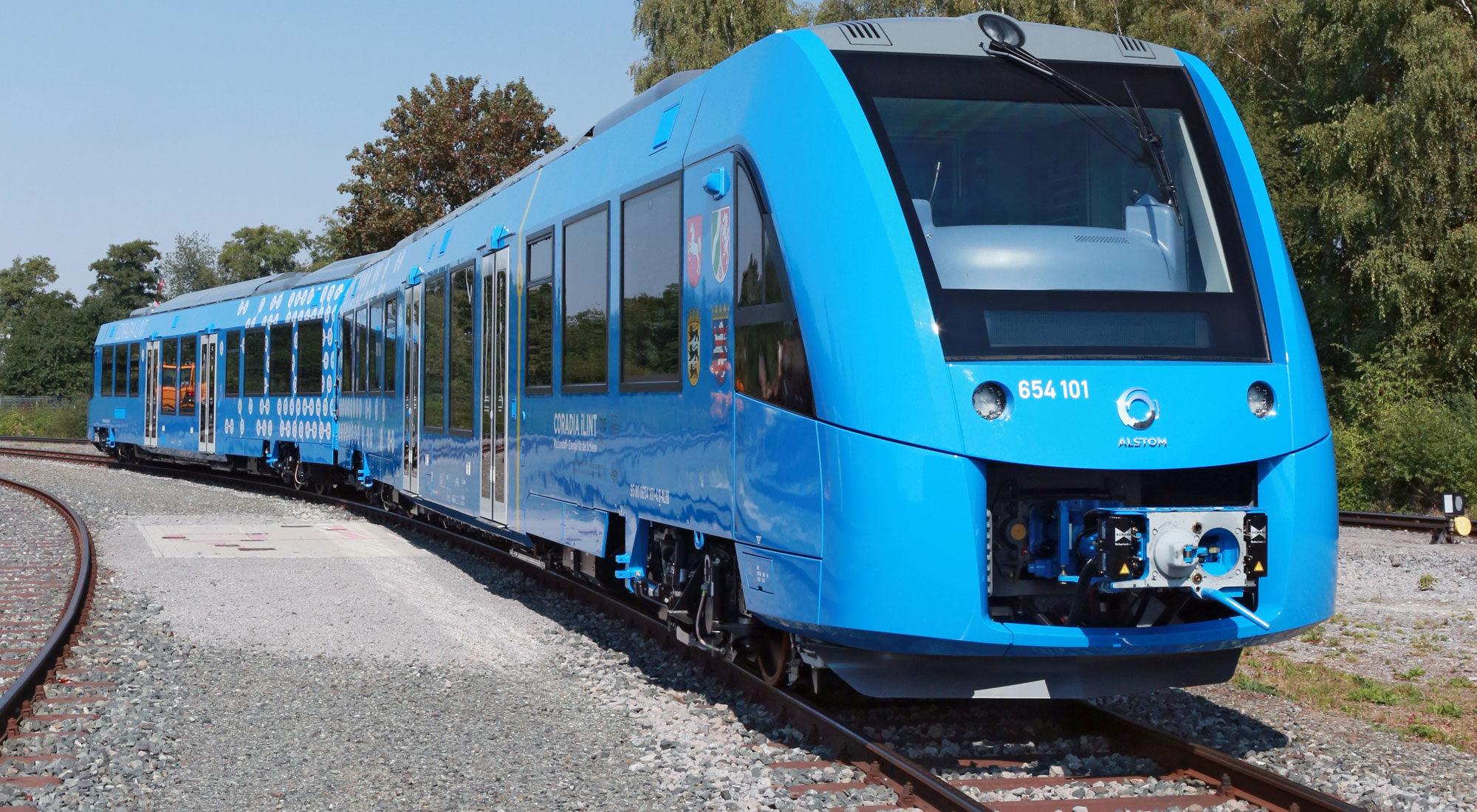 Chilliwack – Reactivating the long dormant interurban corridor rail service is getting noticed , but don’t expect LRT or anything similar, in the near future.

The group Rail for the Valley has reacted after Former Langley Township Mayor Rick Green made a recent presentation on a hydrogen powered train that could use the old interurban rail line in the Valley. The presentation was at the last City Council meeting.

NOTE: Chilliwack city council did vote(unanimously) to send a letter to the Fraser Valley Regional District asking that South Fraser Community Rail committee reps be given an opportunity to make the presentation to the FVRD board.

Rail for the Valley is calling it a major victory. Such a line would still be many years down the road. The concern is critical mass. Unlike Metro Vancouver, the space between major stops in the Valley is greater than Metro Vancouver, and therefore the space between populations that would use the transit system would be of concern, to make this financially viable. From their Wednesday media release:

Finally! It seems the good burghers of Chilliwack see the benefits of a rail servcie connecting Vancouver to Chilliwack.A basic Vancouver to Chilliwack DMU servcie can be had for as little as $750 million and a more elaborate service using hydrogen powered trains or electric servcie, with several trips per direction each hour would cost around $1.5 billion. Expensive you say?Well compare it with a $3.5 billion, 5.8 km Broadway subway, or a $1.6 billion, 9 or 10 km extension of the Expo line to Fleetwood.

From the South Fraser Community rail website that Green is with: The Hydrogen iLink Line Founding & Action Group is dedicated to providing information to the public and political leaders in each community about the South Fraser Community Rail proposal. We propose a state of the art, emissions-free passenger train line using hydrogen fuel cell technology to connect all communities from Surrey to Chilliwack, along the interurban corridor.

The Alstom Coradia iLint is a new German-engineered CO2-emission-free regional train and alternative to diesel trains in non-electrified rail transport. Powered by Canadian hydrogen fuel cell technology, its only emission is steam and condensed water, while operating with a low level of noise. The first hydrogen trains are currently operating in Germany, and are proposed for the South Fraser Community Rail in British Columbia, which will run along the existing inter-urban corridor.

A state-of-the-art Hydrogen Powered system that is environmentally clean serving and saving the Fraser Valley Airshed. A technology introduced in Germany 2 years ago!