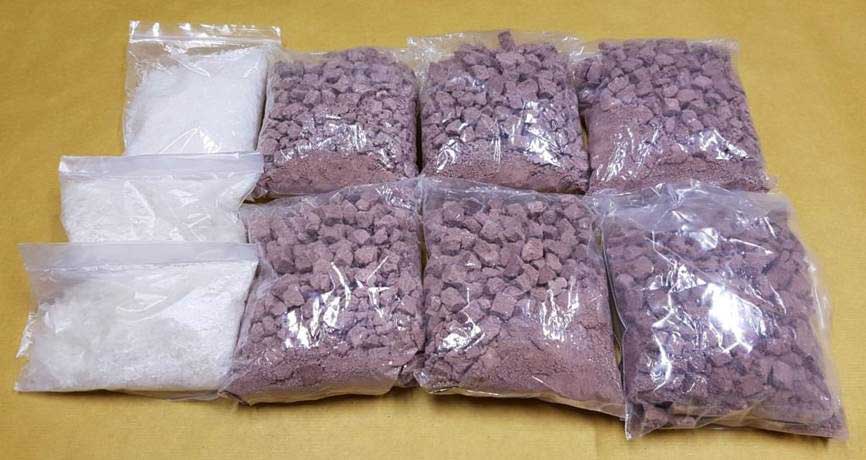 The concern is that this play-doh like substance is laced with carfentanyl and the potential for unaware heroin users would obviously be fatal.

Fentanyl test strips may not detect this new derivative. A number of samples have been sent to Health Canada for further testing.

Fraser Health has yet to respond to FVN’s request to see if this is now a problem in the Valley.

This on the heels of an op/ed piece from Dr Evan Wood and Dr Keith Ahamad, both with Vancouver Coast Health.

Their article on March 1, created a social media and political stirr and they called for regulating heroin which in their view, would improve public health and safety .

The report  proposes a model to undercut B.C.’s organized crime groups reaping billions off of the fentanyl trade, while improving health and social functioning for all British Columbians, including those with addiction to opioids by allowing limited heroin sales in a very safe and controlled way through the evaluation of a membership-based co-operative model.

The report goes on to say :
A regulated heroin market is also well positioned to bridge the chasm that currently exists between public health and addiction treatment services when a person with fentanyl addiction’s only point of connection is their drug dealer. Specifically, it is envisioned that the regulated and controlled sale of heroin be offed to eligible opioid-addicted persons alongside free addiction treatment and recovery services and supports.

In a similar report released in February the B.C. Centre on Substance Use is proposing a more effective approach to public health and safety for all British Columbians: Regulating and controlling the heroin market.