On Eve Of Federal Budget – Canadians Are Not Optimistic – Poll 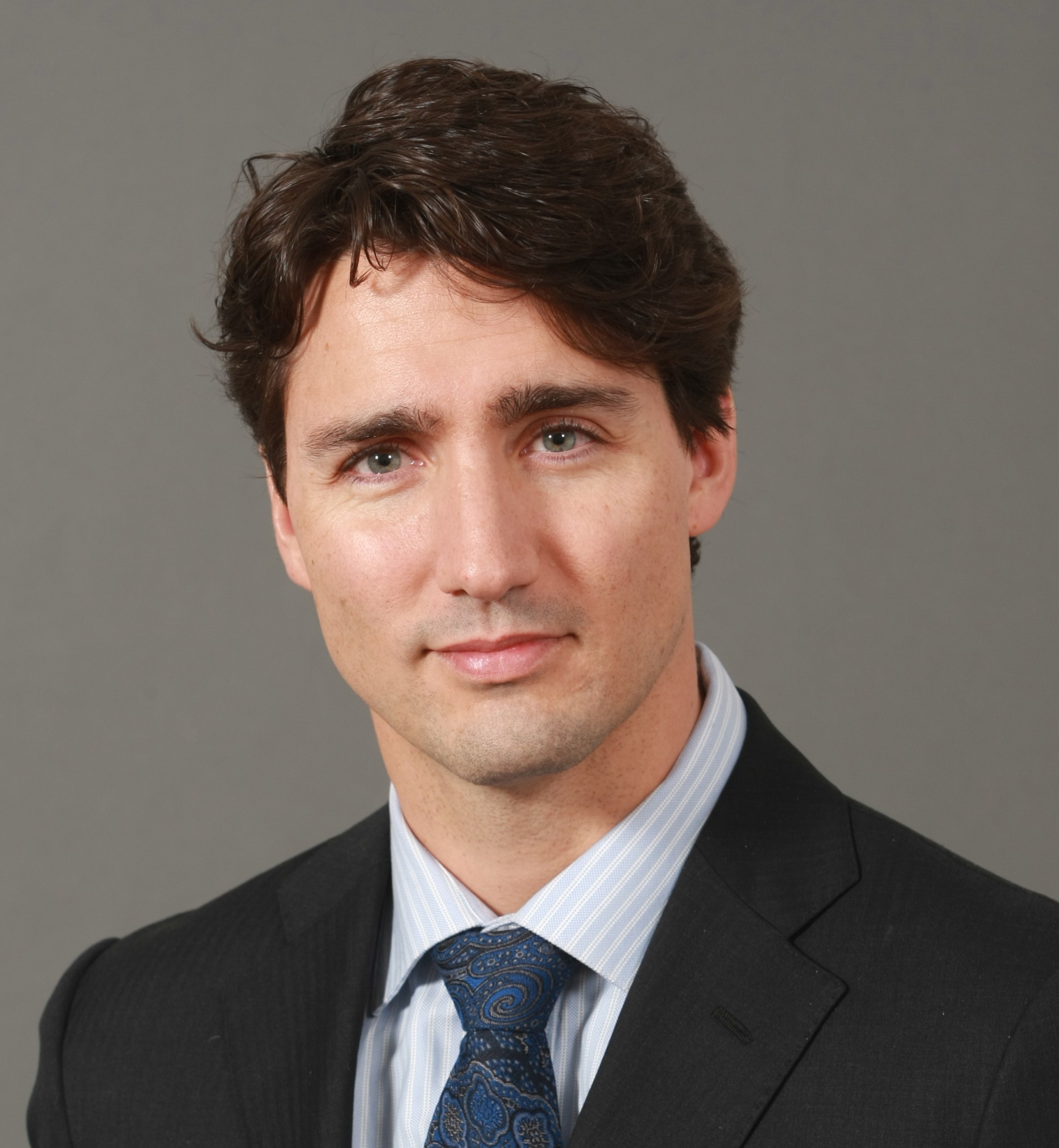 Ottawa – As Prime Minister Justin Trudeau’s government prepares to introduce the fourth budget of its mandate in a crucial election year, Canadian anxiety about the country’s economic outlook is on full display. (The Federal Budget will come down on Tuesday)

A new public opinion poll from the non-profit Angus Reid Institute finds four-in-ten Canadians (40%) saying they expect the economy to worsen over the next 12 months – a greater number than those who expect it to improve (24%) or stay the same (39%).

Further, they are disinclined to see this coming year as a good time to purchase big-ticket items, planning to keep their wallets more tightly as micro-economic concerns remain top of mind.

Most Canadians (55%) say they expect the next 12 months to be a bad time to make a major purchase, and nearly half (48%) are worried that someone in their household could lose a job because of the economy.

Read the rest of the story here: www.angusreid.org/economy-trudeau-budget-2019