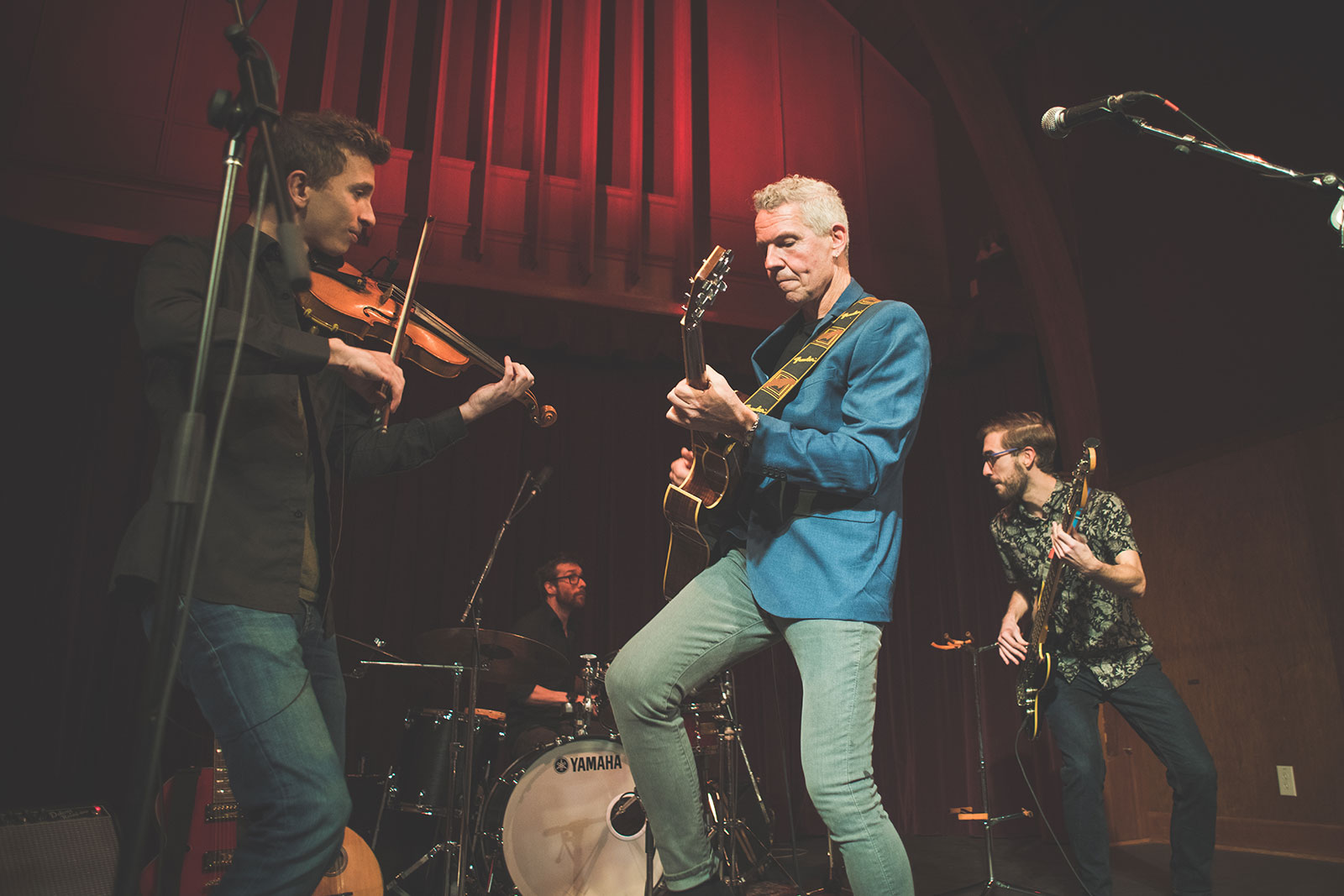 Early Spirit is the latest project of Spirit of the West co-founder, songwriter, and guitarist Jay Knutson. Jay became well known on the Canadian and international folk scenes through his work on the first two albums by Spirit of the West, one of Canada’s most celebrated bands of the past 30 years. Later, he worked with major Canadian artists including Hart-Rouge and Connie Kaldor. His solo material, a constant throughout his career, draws from jazz and roots music.

The show begins at 8:00pm with doors opening at 7:30pm. Tickets for Early Spirit are $25.00 and can be purchased online at www.harrisonfestival.com, by phone at 604.796.3664 or in person at the Ranger Station Art Gallery in Harrison and Agassiz Shoppers Drug Mart on Pioneer Ave.