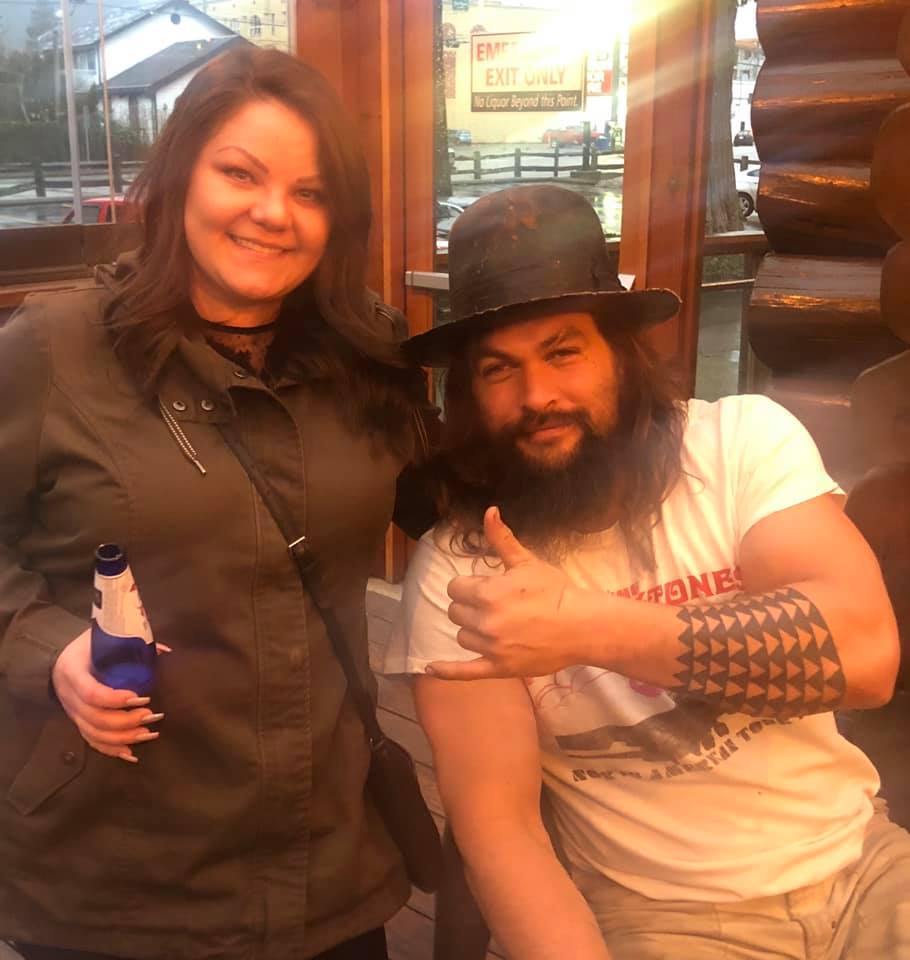 Fraser Valley – Social media was buzzing over the past couple of days, with sightings of Jason Mamoa (Aquaman) filming in and around Harrison, Harrison Mills and the Othello Tunnels.

Mamoa was all the social media rage last weekend after he showed by at BC Place for the International Rugby 7’s competition, seated with the All-Blacks.

Apple TV is filing a new media TV series called “See”. Creative BC and local production crews are not saying much else about the project.

Thanks to Maria Vitalievna for responding to FVN’s call for pictures. Mamoa has been spotted at a few local pubs, during down time.