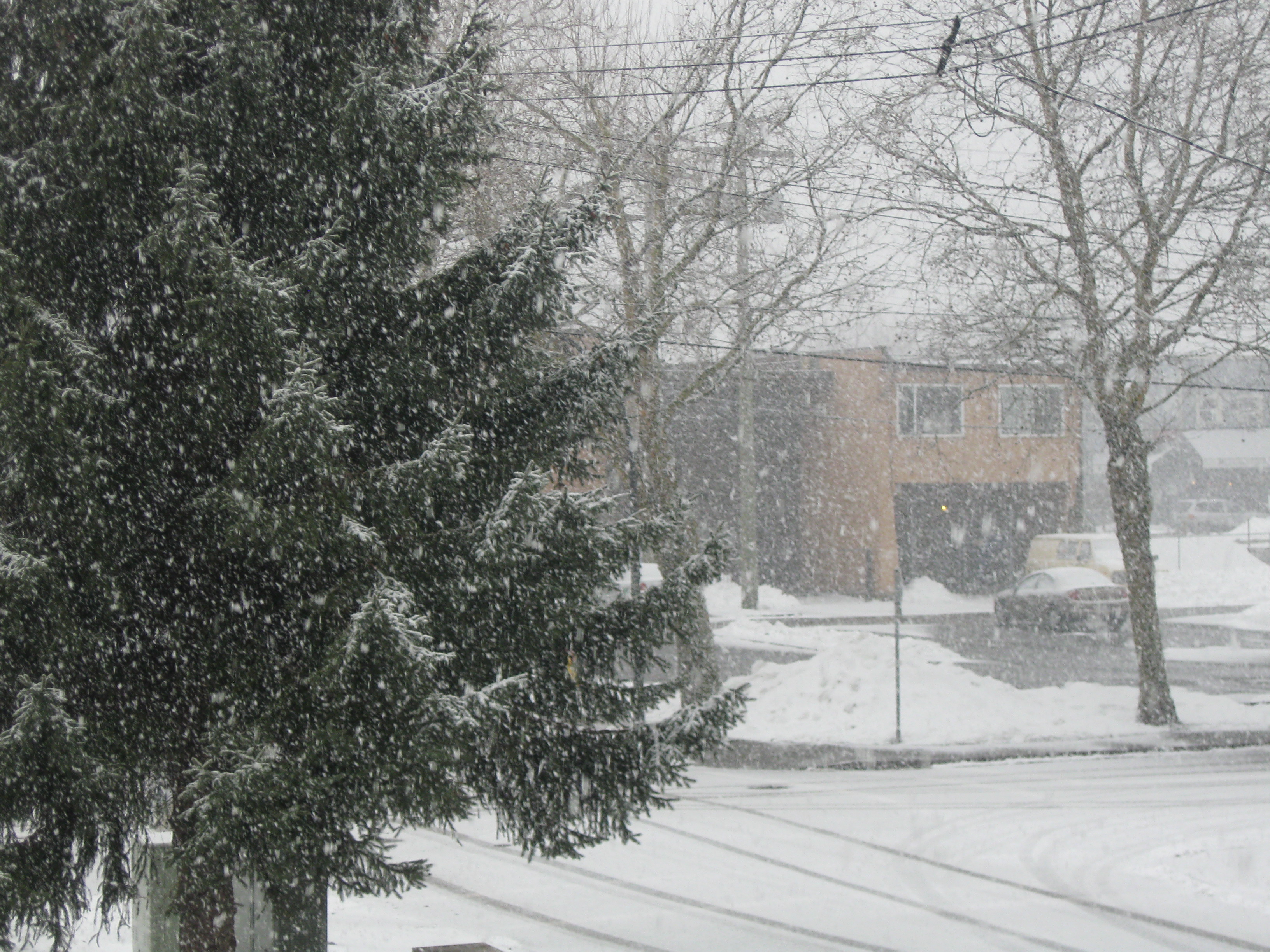 Snowfall warning in effect for:

Snowfall with total amounts of about 5 cm is expected.

A frontal system is spreading snow to the Lower Mainland this afternoon. Local snowfall amounts near 5 cm can be expected by this evening over eastern Metro Vancouver as well as western and central Fraser Valley. Snow is expected to taper off later this evening.