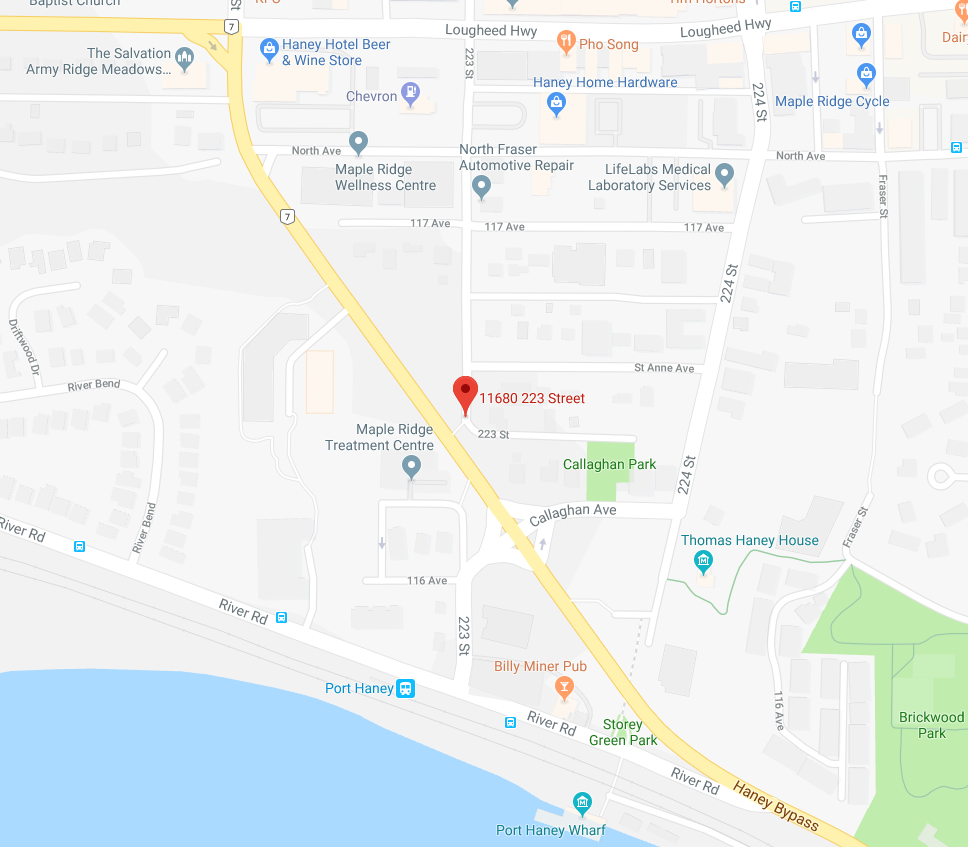 Maple Ridge – Late Friday afternoon, March 1, the City of Maple Ridge was advised that an Evacuation Order was issued for the St. Anne Camp site by the Provincial Fire Commissioner after an application by Maple Ridge Fire Chief Howard Exner.

The written order describes that the evacuation has been ordered as “a result of the existence of fire hazards and the risk of explosion” and that “there is an imminent and serious danger to life and property if persons are permitted to occupy”.

This order follows three significant fires which occurred on the property in the last 48 hours, and in which several tents and structures were destroyed. Multiple propane cylinders have been found in the remains of the burnt structures including cylinders that have completely exploded due to the extreme heat from the fires. Fortunately, no injuries were suffered in these fires.

The order includes the stipulation that “all fire hazards, including flammable liquid and flammable compressed gas containers be removed from the property. In making the order, the Provincial Fire Commissioner calls upon the “assistance of police and local fire prevention authorities”.

The City of Maple Ridge is now coordinating evacuation plans with the Maple Ridge Fire Department and Ridge Meadows RCMP. The City will reach out to BC Housing to ensure that the camp occupants have shelter during the evacuation period.

Selina Robinson, Minister of Municipal Affairs and Housing, has released the following statement in response to the City of Maple Ridge enforcing an evacuation order at a homeless camp in Maple Ridge:

“The Province is offering significant support to the people living in the Anita Place camp, and to the City of Maple Ridge. We have activated Emergency Social Services to make sure that everyone who has been evacuated can access shelter, food, and health and social services.

“The safety of the community, and the residents being evacuated, is our immediate focus.

“In the longer term, this reinforces the need to act quickly and build more supportive housing in Maple Ridge.

“Dozens of former Anita Place campers now have the dignity of homes and support services in the modular housing we opened several months ago.

“We must move quickly and work together to get more people into the safe and supportive homes they urgently need.”