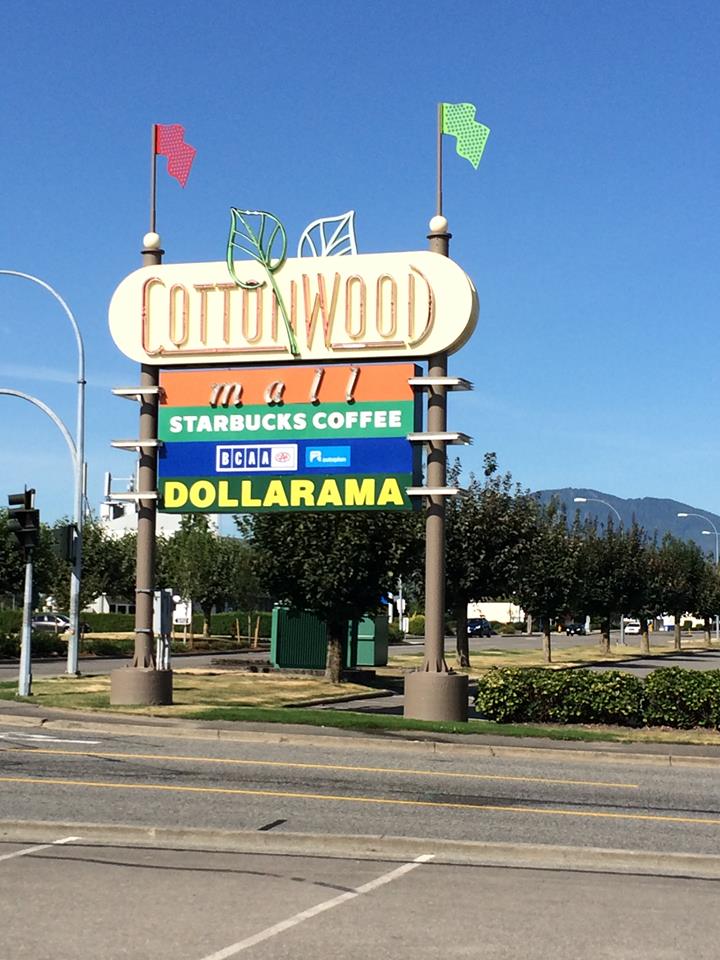 Chilliwack – So much for a quiet Saturday afternoon shopping at Cottonwood Mall.

Freelance Broadcaster Teresa Laynes told FVN:
I’m not sure (what triggered this), we just RAN because at first we thought it was poison or? After we got outside a guy came running out who said he had tried to break up the “attack” and had gotten sprayed pretty bad. A security guard came running as well and people were saying “he ran down there”…. not sure what prompted the attack, but I did not know that bear spray was THAT powerful.

Some social media posts suggest it was a disagreement between two women.

Chilliwack RCMP have yet to comment on this incident.