New Westminster/Surrey – JANUARY 20, 2019 UPDATE – New Westminster Police have confirmed they  issued a warrant for the arrest of 39-year-old Yannick LePage.

LePage is wanted for possession of stolen property in connection with the 54-40 stolen guitar investigation from Last October. Five of the seven stolen guitars were recovered in Surrey, along with some electronic equipment. The band’s a U-Haul cube van was parked in front of Queens Park Care Centre in October, 2018 when it was broken into and seven rare guitar’s were taken. Two acoustic guitars are still missing.

OCTOBER 8, 2018 ORIGINAL STORY – West Coast rock band 54-40 were pleased to announce the safe return of their most cherished guitars.

Note, MOST of them.

The New Westminster Police has located five of the vintage guitars belonging to the band 54-40 after executing a search warrant in Surrey.

On Friday October 5th,  New Westminster Police received a report of a theft from a U-Haul that was parked in a lot in the 300 block of McBride Blvd. Items taken included seven vintage guitars belonging to the Canadian band 54-40, and were valued at approximately $50,000.

On Sunday October 7th, NWPD investigators executed a search warrant and located five of the seven stolen guitars, along with other electronic equipment.

“The investigation is on-going, and NWPD officers continue to work toward identifying and arresting a suspect,” stated media relations officer Sergeant Jeff Scott. “This was a significant theft and we are hopeful that we will be able to recover the other two guitars. We will continue to follow-up with any leads as they come in.”

“The five guitars recovered are the most unique of the seven taken. We are grateful for their return and for the efforts of so many people. The community really came together on this. The word got out fast and the heat was on,” 54-40 Manager Allen Moy stated.

54-40 want to thank their fans, friends, the news media, and concerned people for their overwhelming response and assistance. The band would also like to thank the New Westminster Police department for their excellent detective work.

Chilliwack Musician Trevor MacDonald understands the pain of losing gear. This past summer, one of his guitars was stolen shortly after a gig in Cultus Lake (along with the tip jar) and in 2017, his van was vandalized and equipment was taken.

West Coast rock band 54-40 are pleased to announce the safe return of their most cherished guitars.

The New Westminster Police has… https://t.co/TmmCBMq1x1 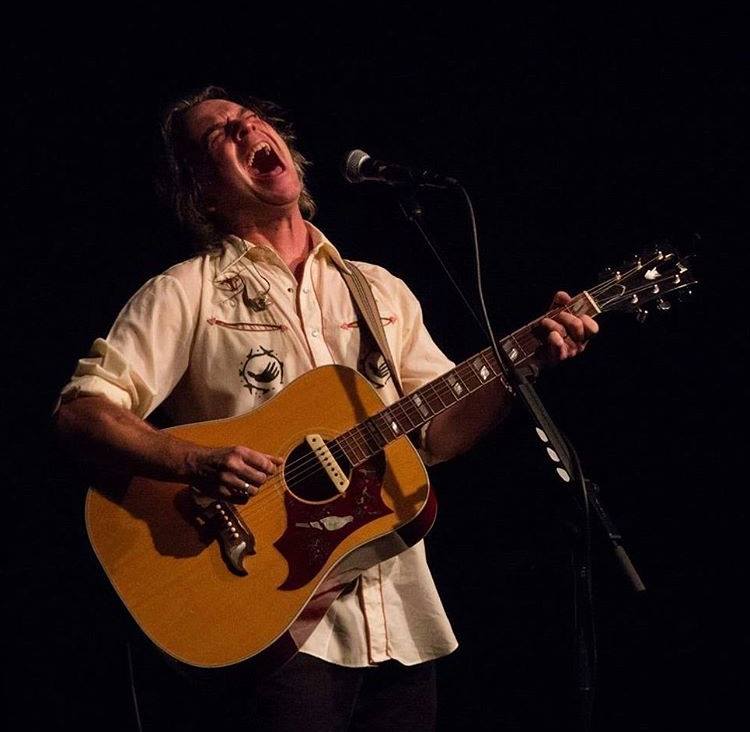 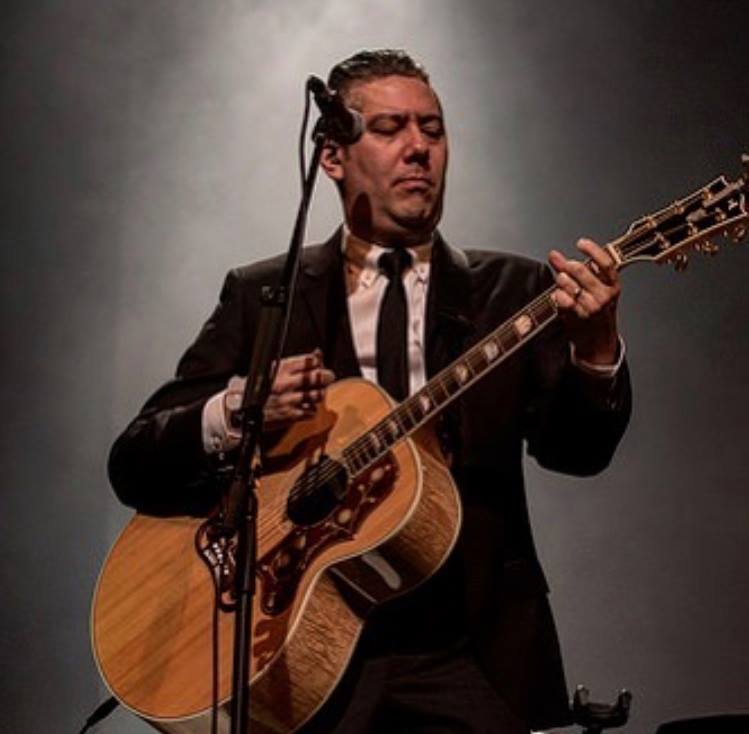