Through the new Building BC: Indigenous Housing Fund, the British Columbia government will invest $550 million over the next 10 years to build and operate 1,750 new units of social housing for projects, both on- and off-reserve.

In addition to funding under the new Indigenous Housing Fund, Indigenous organizations and First Nations will be able to access provincial support, under the new housing funds announced as part of Budget 2018 and the 30-point housing plan.

The new housing will be developed in partnership with the Aboriginal Housing Management Association, Indigenous housing societies and First Nations.

The Province’s focus on building a true and lasting vision of reconciliation is anchored by a cross-government commitment to implement the United Nations Declaration on the Rights of Indigenous Peoples, the Truth and Reconciliation Commission’s Calls to Action, and case law.

The provincial government is making significant new investments in Indigenous priorities and reconciliation, with more than $250 million allocated over the next three years, in the areas of affordable housing, language revitalization, child care, mental health and addictions, reducing poverty, improving access to justice, skills training, emergency management and revitalizing the environmental assessment process.

Real partnerships like this are long overdue.  This Provincial government is clearly showing willingness to put money where its mouth is, and stop playing hot potato with Indigenous groups.

“We have never seen such a commitment from a provincial government for on-reserve housing investments. I applaud the leadership of Premier Horgan and his ministers. Housing is a fundamental human right, and impacts a wide range of societal needs, including security, health for families and employment. First Nations in B.C. seek to improve a major gap in housing needs. This is an important step for building stronger First Nations’ communities.”

“Today, we are encouraged by this first step of the provincial government to respond to the need for affordable housing for Indigenous peoples. For true reconciliation, steps like these are crucial, but Indigenous peoples must be involved every step of the way. With a growing need for social housing, there is much work left to be done.”

“We welcome today’s announcement of the creation of the Indigenous Housing Fund by the Province of B.C. This fund will provide a significant investment that will have immediate positive impacts in addressing the acute shortage of affordable housing units, especially for those Indigenous peoples in B.C. living below the poverty line. This fund will also assist Indigenous peoples with greater opportunities to access housing within their own communities, rather than being forced to move to urban centres.”

“Métis Nation B.C. is excited about the housing opportunities for Métis people in British Columbia through this new program. These funds have the potential of helping to provide Métis people long-awaited access to housing, and as a result, provide substantial benefits to the health and well-being of our communities. We are very pleased with the Province’s investment and commitment to this provincial housing plan. This is a significant step toward government’s efforts of nation-to-nation relationships and reconciliation.”

“Today’s announcement is a positive step in the right direction to alleviating the housing challenges of our Indigenous peoples. We are over represented in every housing need category. The Aboriginal Housing Management Association, and our members, look forward to partnering with First Nations and Indigenous housing organizations to create the housing that we so desperately need.” 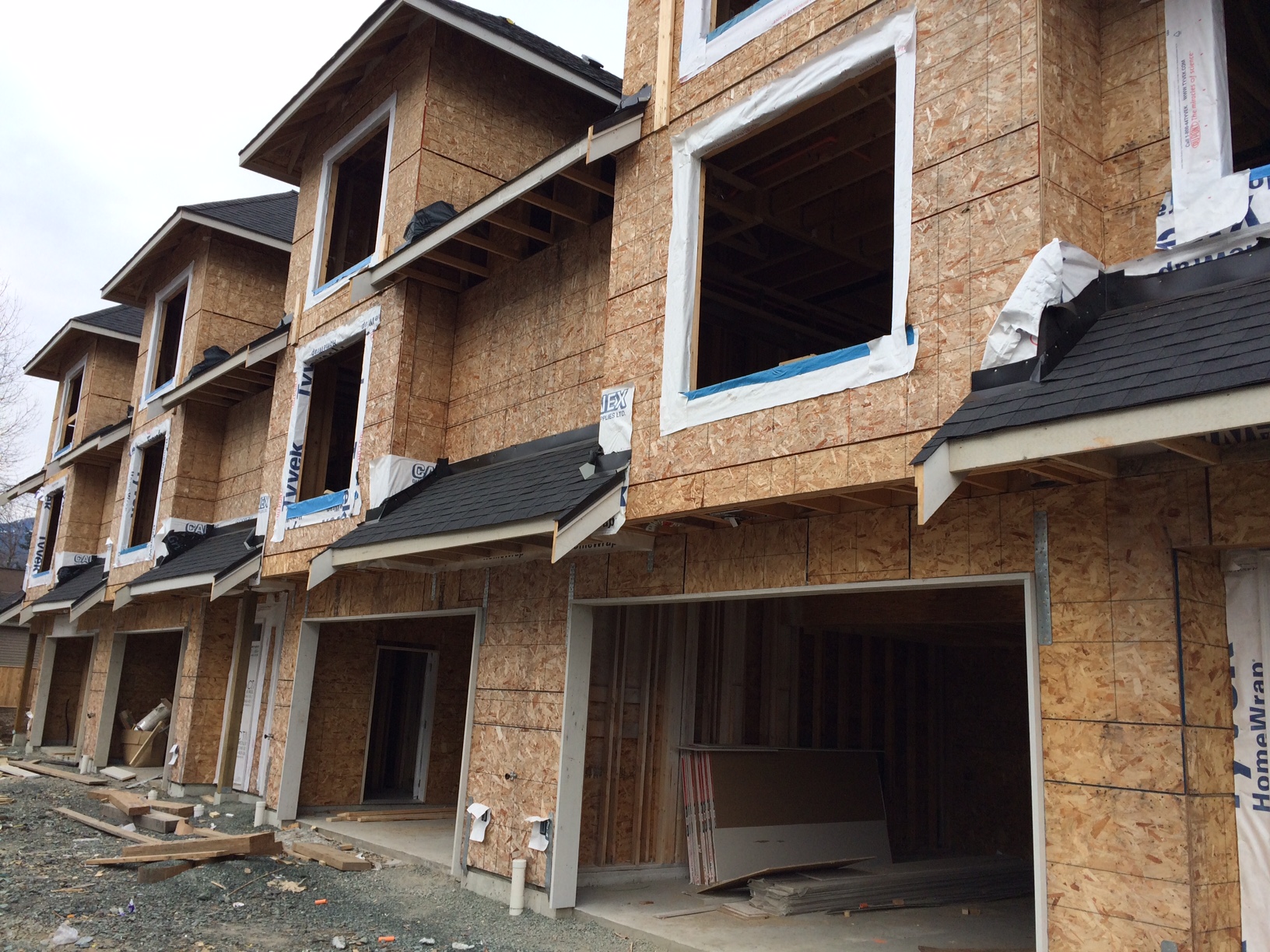 Chilliwack – Time flies when you are “doin’ it right on the wrong side of town”. The last time Tom Lavin and The Legendary Powder

Chilliwack – Chilliwack RCMP are investigating the theft of a skid steer, or bobcat machine, from the ASU or Area Support Unit that is located

Fraser Valley ( BC Transit) – As winter weather continues throughout the province, BC Transit is reminding customers that they may experience some delays, detours