Victoria – In a move against the illegal production of illicit opioids and to help keep them off the streets, the Province is toughening regulations on pill-press machines and other similar pharmaceutical equipment.

The new Pill Press and Related Equipment Control Act is comprehensive legislation that is part of a broader scheme of initiatives intended to help law enforcement address the fentanyl crisis in British Columbia. The bill aims at restricting ownership, possession and use of equipment that can be used to make illicit drugs, such as automated pill presses, gel cap machines and pharmaceutical mixers.

Pill-press machines, and other similar pharmaceutical equipment, can be used to turn illicit drugs, like fentanyl, into counterfeit tablets that are sold on the streets, and are able to churn out thousands of pills per hour. 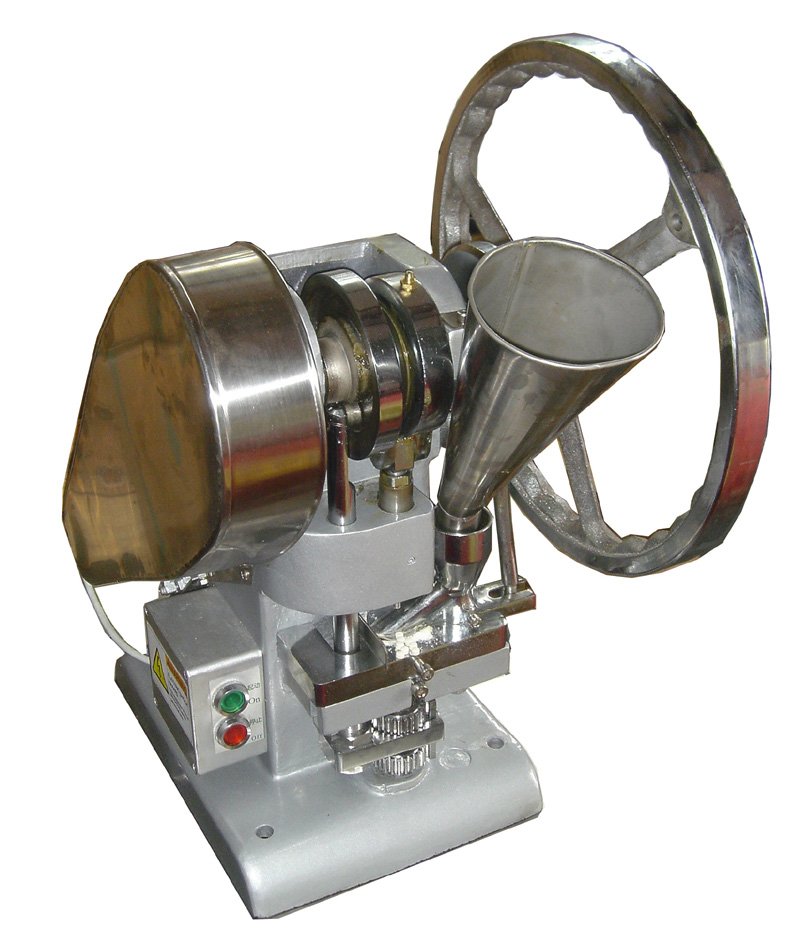 “Police have asked for more control and monitoring of who has use of pill presses,” said Mike Farnworth, Minister of Public Safety and Solicitor General. “This bill is critical in bolstering police efforts to disrupt the supply chain and get counterfeit pills off of the streets and out of the hands of those who recklessly distribute death-dealing drugs.”

The act will limit lawful ownership of pill presses, and other similar pharmaceutical equipment, to individuals or corporations authorized under the legislation. This includes those with a legitimate business or professional purpose, such as production of drugs or natural health food products, those given a waiver to produce other products that rely on this technology and registered pill-press sellers. The act also sets out significant penalties for offences committed in relation to controlled equipment and activities.

B.C.’s Pill Press and Related Equipment Control Act is more comprehensive than the legislation that was introduced by Alberta and the federal government in 2016. The federal legislation only requires registration of pill or tablet presses and gel cap machines on import into Canada, and there are no limitations on who can own the equipment.

That story first appeared on FVN in 2016 and can be found here.

B.C.’s legislation requires those who want to sell the equipment to register and agree to a criminal record check. There are also notification requirements for when people acquire and dispose of the equipment, as well as powers to appoint inspectors, so that compliance with the legislation can be monitored. All of the provisions will make it easier to track where controlled equipment is, and easier to take it out of the hands of those who are not authorized owners.

In addition to this legislation, B.C. is undertaking action to escalate the response to the overdose crisis, including: