Hope – Back in 1982, a movie co-penned by Sylvester Stallone and based on a book (First Blood by David Morrell), was made for $15M and to date has brought in $125M+. That little film about a troubled war hero readjusting to civilian life took on a life of its own and gave Sylvester Stallone a persona to break away from “Rocky Balboa”.

For the record, the movie moguls changed the ending of the story. In the book, John Rambo died.

Over the years, the town of Hope BC has celebrated that movie and what it did for the BC Film Industry. Historical fact, First Blood brought the term “Hollywood North” to ….Hollywood North. The film along with the TV series The Beachcombers and The X-Files brought a big multi billion dollar spotlight on Vancouver, the Lower Mainland, the Fraser Valley and the Fraser Canyon.

Some in the Valley roll their eyes when people in Hope have these celebrations, but you can’t ignore the film industry impact.

For the 35th anniversary of the film, event organizer Brian McKinney didn’t hold back. For the record, McKinney is an Information counsellor at the Hope Visitor Centre and formally manager of the Hell’s Gate Airtram.

Recreating the sets, showing the movie twice at the local cinema and extending invites to the principal actors has garnered a lot of attention. Yes, invites were made to Sylvester Stallone, Brian Dennehy and David Caruso. Richard Crenna died in 2003.

Global’s Meteorologist Mark Madryga is such a fan, that he now has a piece of the old “Rambo Bridge” that was deconstructed a few years ago.

For this celebration, over 200 people did a walking movie set tour with Mark, Brian and company. That included where shots were done at the Othello Tunnels.

Movie buffs came from the US as well as Southern BC came to soak it all up. It’s doesn’t matter that none of the principal actors didn’t show. Hope still put on a show and “didn’t eat anything that would make a billy goat puke”. If you’re a fan of the movie, you’ll get the inside joke. 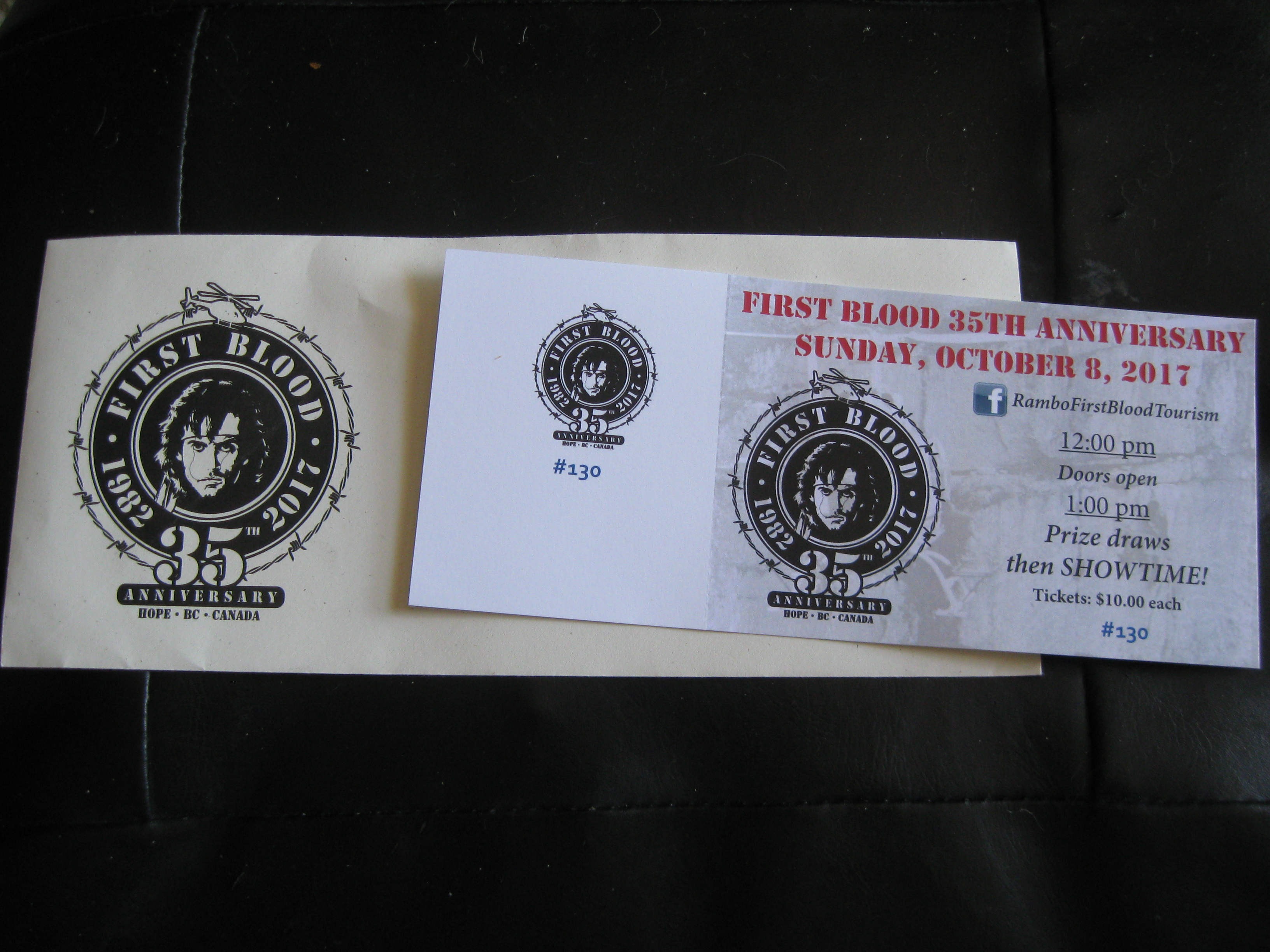 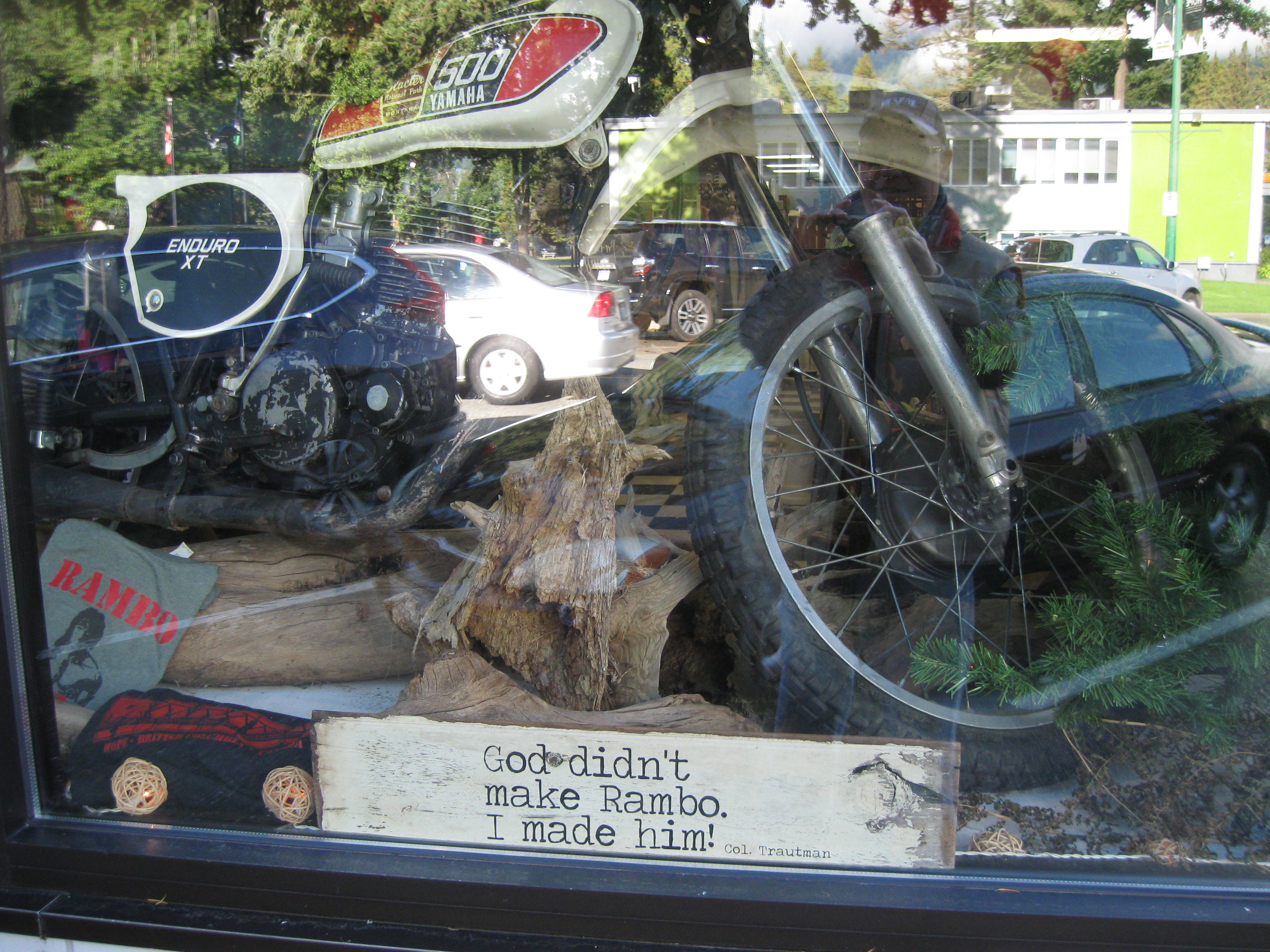 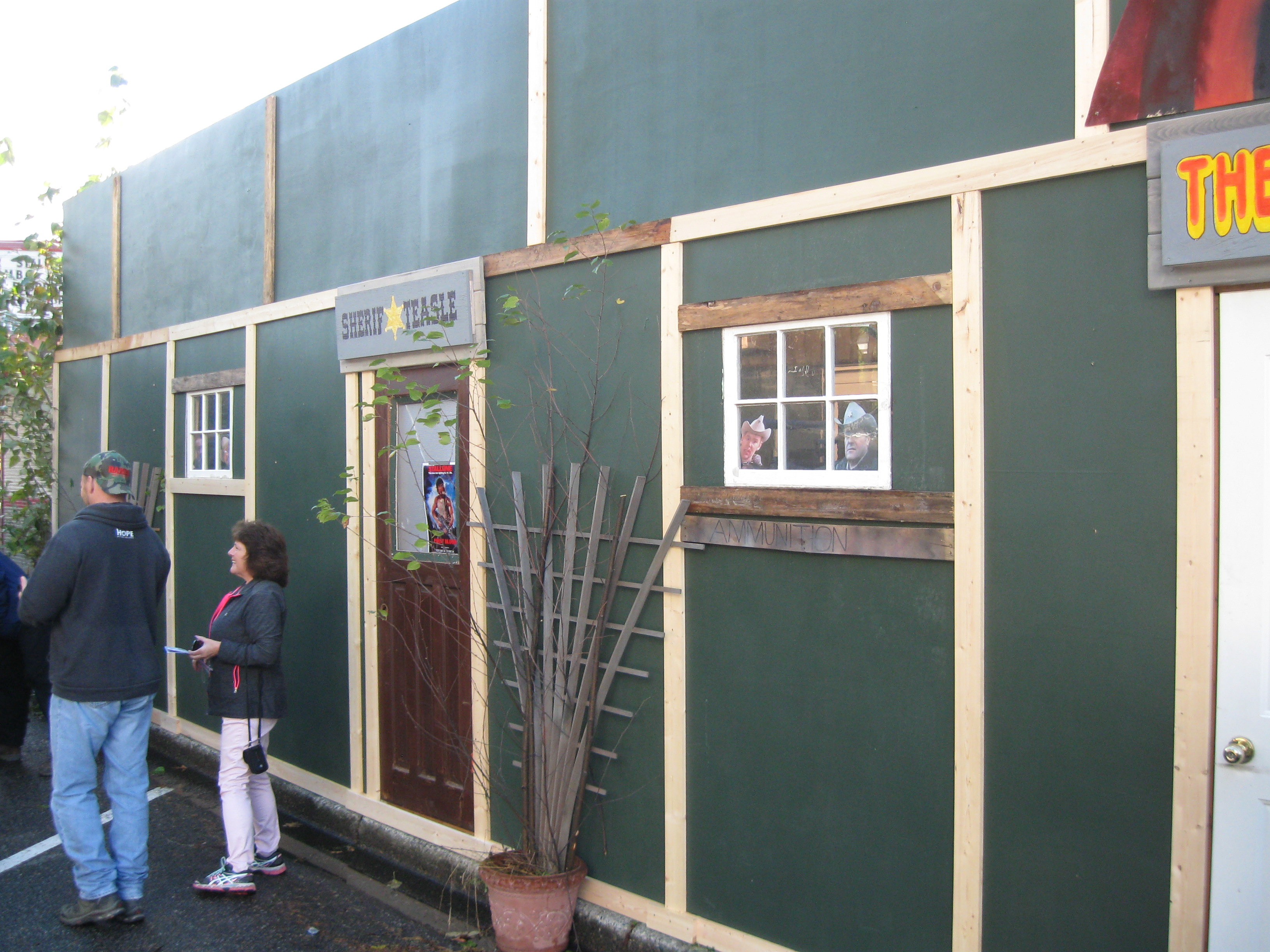 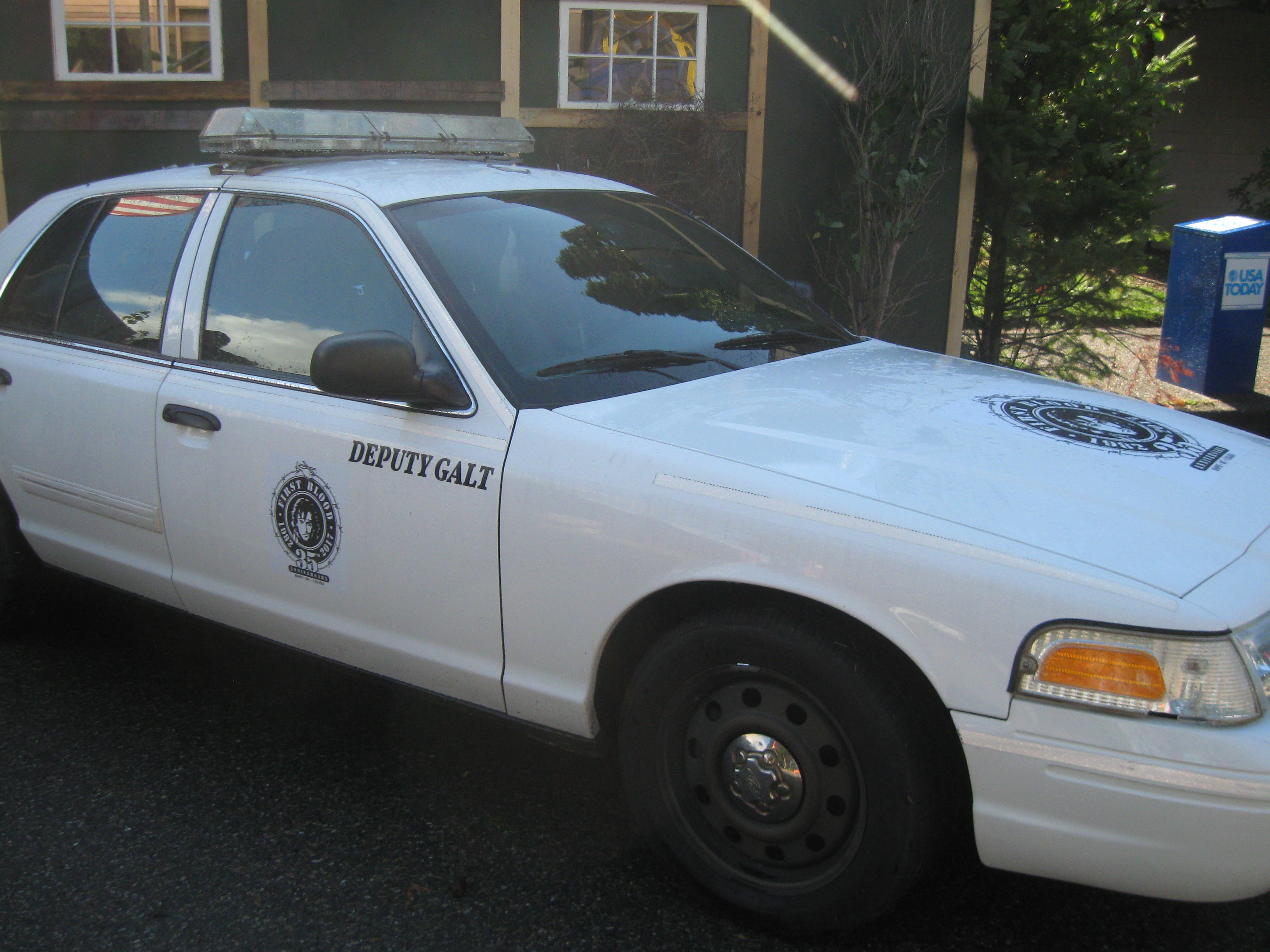 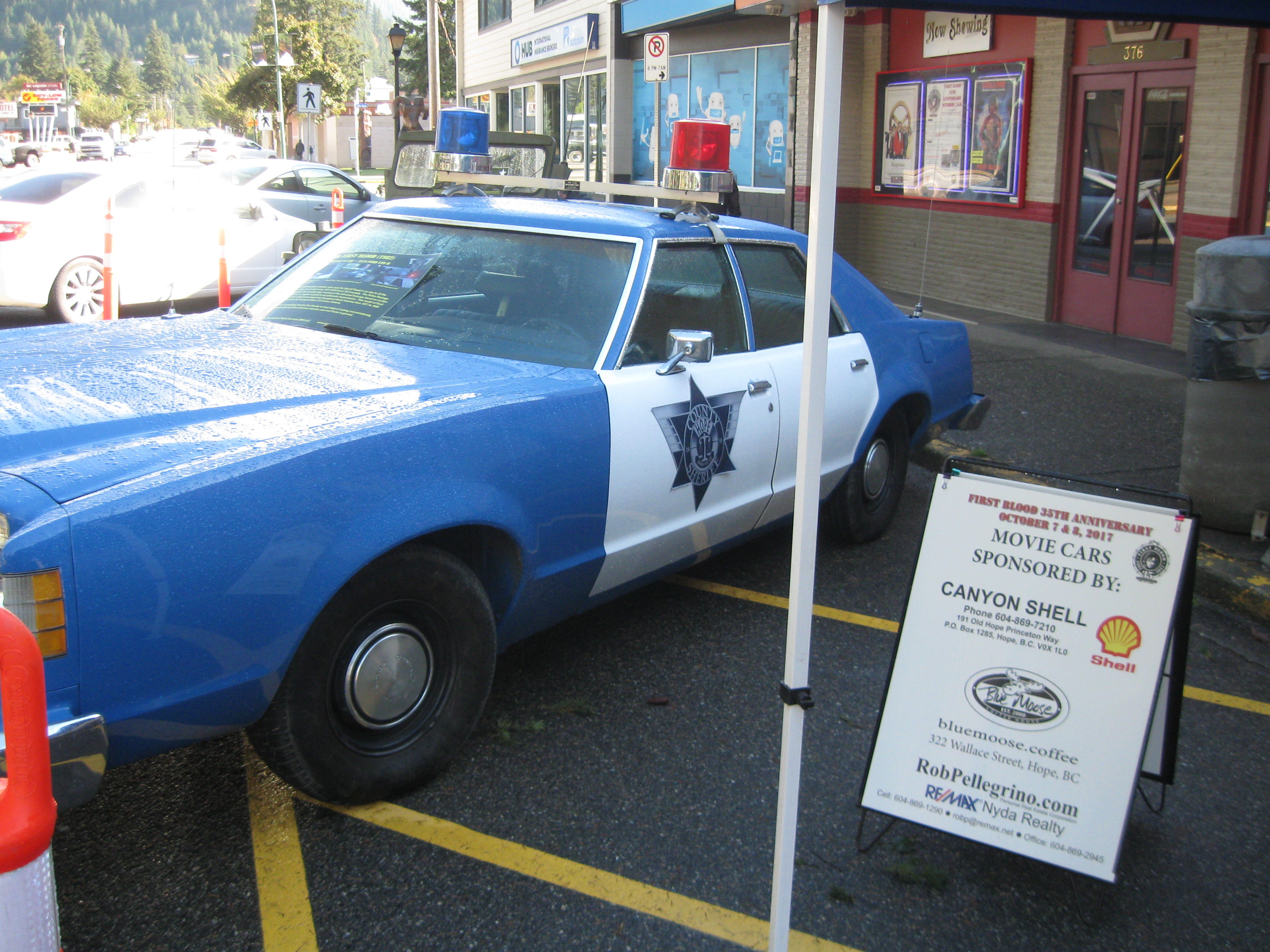 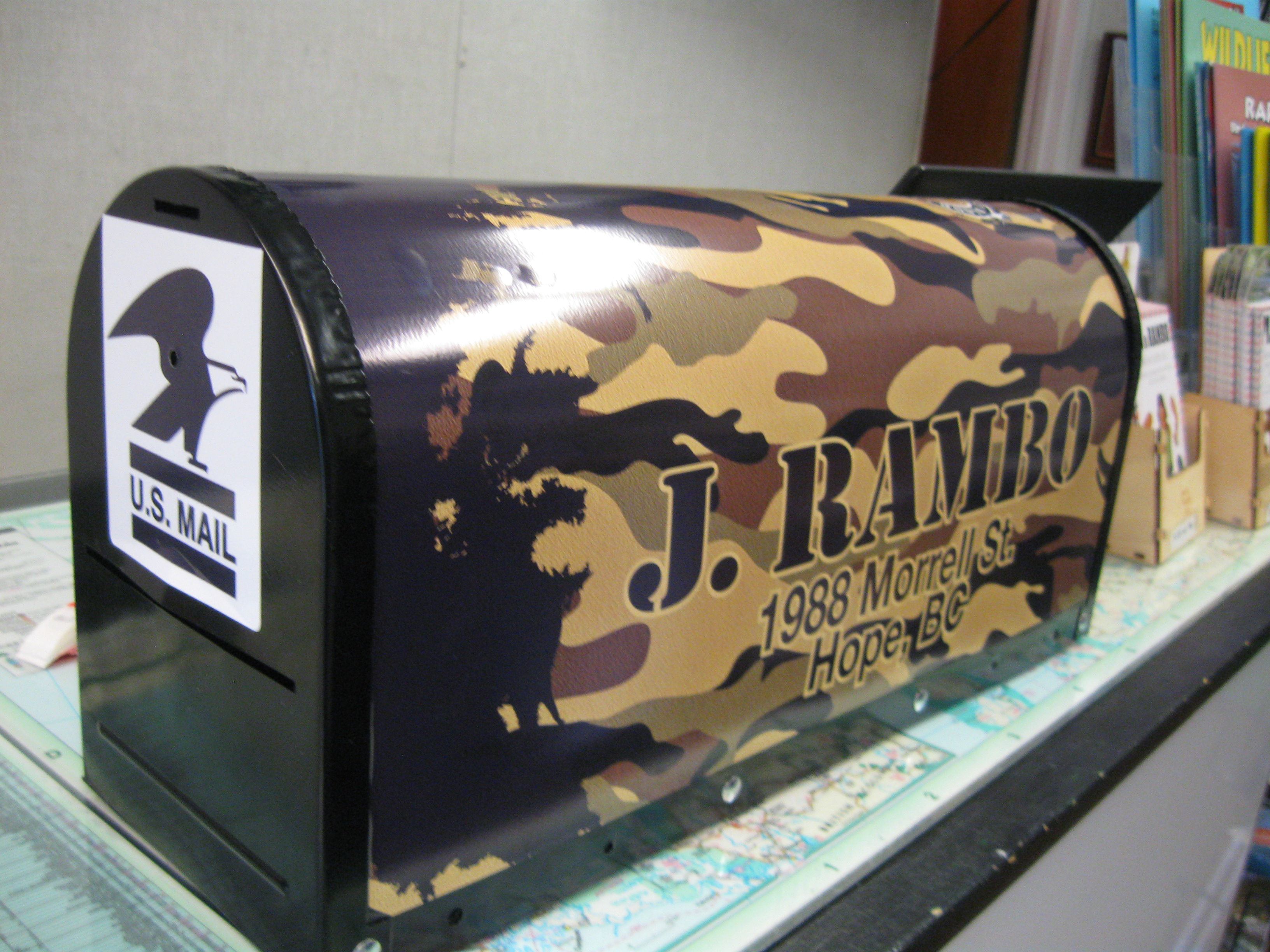