Vancouver – The B.C. School Trustees Association (BCSTA) was generally pleased with the September budget update offered by Finance Minister Carole James on behalf of British Columbia’s new government. While the allocation of funding towards public education was generally well-received by BCSTA representatives in attendance, the organization noted that it will continue to maintain its focus on the fulfillment of election promises in the full provincial budget that will follow in 2018.

BCSTA President Gordon Swan responded to the announced updated budget stating, “BCSTA sees promise in this initial budget from the new government, even though it falls short of addressing all of the concerns we raised during the spring election.”

Recognizing this is an interim budget, President Swan went on to say that, “Boards of education across the province will be pleased to see additional funding coming into place this fall, but there will need to be a further investment in both school district operating funds and capital construction funding in 2018 if government is to fulfill the promises made last May. While we recognize that this update falls short in some key areas, we are understanding of the limitations at hand given that we are already six months into the government’s fiscal year. We look forward to ongoing discussions with the Ministries of Finance and Education to see the requirements for student success addressed in the 2018/19 and 2019/20 budget discussions.”

For several years, BCSTA has advocated for significant, real increases in the provincial education budget in order to address two important concerns: 1) funding for school construction projects to address the need for both new and replacement school buildings, as well as seismic upgrading, and 2) an increase in school district operating budgets in order to allow school boards to address local issues, such as programs for special needs students, keeping rural schools open and increasing learning resource budgets by more than the general rate of inflation.

Although the kindergarten to Grade 12 education budget has been increased by $177 million over February 2017, the majority of these funds are required to address three key concerns: the Memorandum of Agreement (MOA) on class size and composition with the BC Teachers’ Federation ($137 million), a corresponding increase in funding to independent schools ($15 million) and enrollment growth ($17 million).

“Investing in public education is good public policy,” said Swan. “We support using taxpayer dollars wisely, and believe that consistent and sustainable investment in public education meets that goal. We will have financial stability for this fall, and look forward to discussing improvements for 2018 in support of student learning opportunities. While no new funds were committed outside of those required to respond to the Memorandum of Agreement, we look forward to government prioritizing spending for our students and a public education system that supports their learning and development.”

The updated provincial budget will provide a $681 million increase to the kindergarten to Grade 12 education system over the next three years, with $521 million directed towards employing the additional 3,500 teachers required to address both increased provincial enrollment and the previous Supreme Court of Canada decision restoring class size and composition language. Planned policy and procedural changes to speed school construction and renovation projects could also be of great value.

“Building new schools is a key need for almost every school district in B.C.,” said Swan. “The previously announced increase in capital funding, as well as the Ministry of Education’s commitment to streamlining project approvals, will be very helpful. BCSTA will, however, still be looking for a greater investment in both school construction and maintenance budgets, and will continue to advocate for the dollars needed to ensure all children can attend school in safe, modern facilities.” 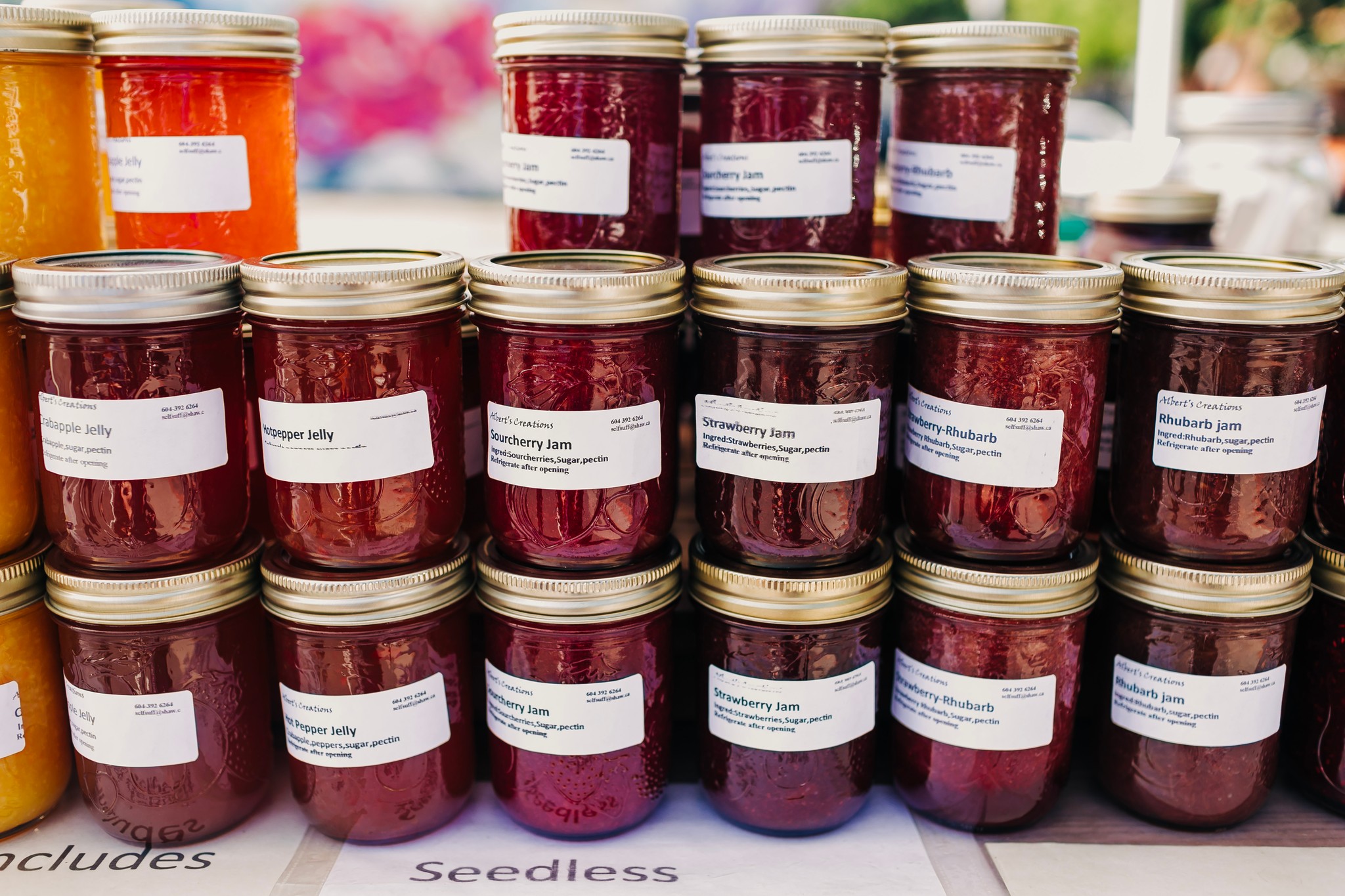 Chilliwack – The Downtown Chilliwack Community Market takes place Sundays from 10am to 2pm, from May 29th to Sunday, September 18th, on the traditional and 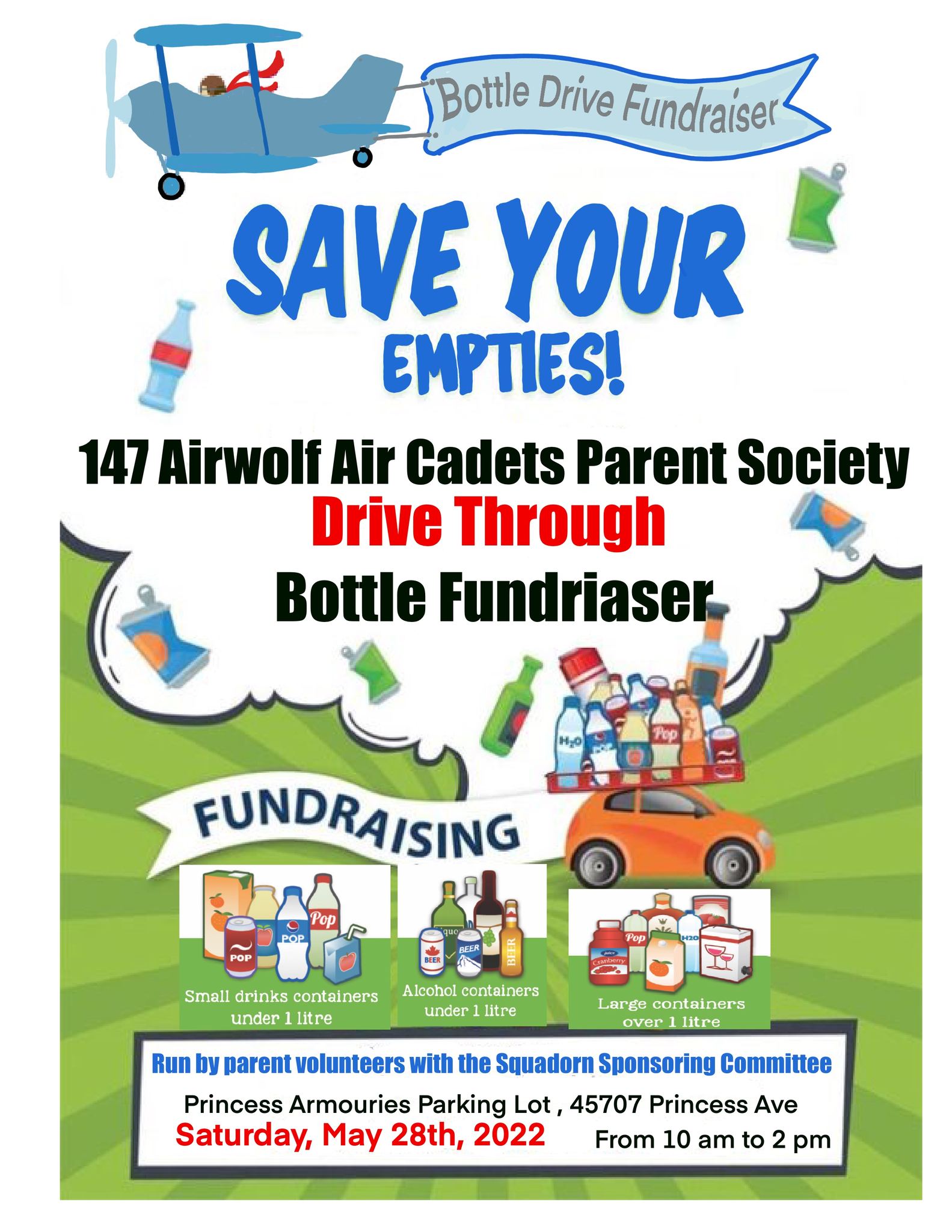