Chilliwack – “Small Town Bunch” is a locally shot movie that needs your help. In particular from the movie loving public that understands the financial challenges that small productions face.

To be filmed in and around Chilliwack, Producer/Director Angela MacGillivray has set up a Go Fund Me page. 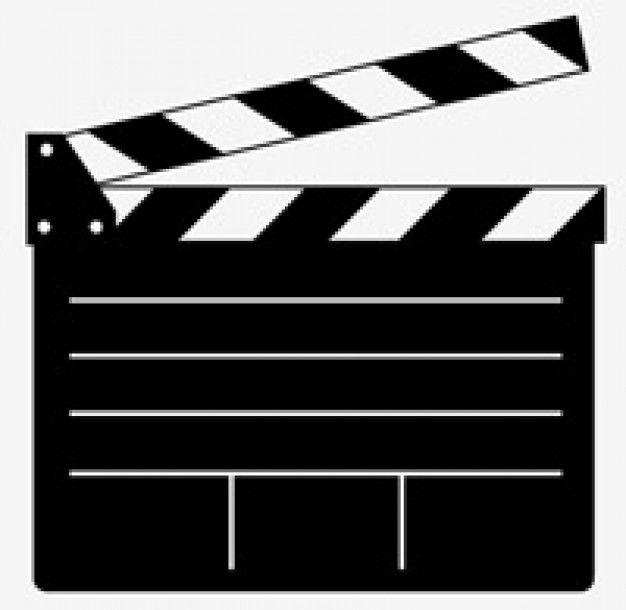 “We are not a big studio with the budget to make a huge film using union labour, we are a small independent group trying to create a film making opportunity for those artistic types who would otherwise find it blocked to them. However we have budgeted wages according union scale. I am working tirelessly all day, every day, to bring this film to a reality for all of us.”

Trying to escape her painful past, Rosie steps into a thriller (a TV drama this small-town production company can make with your help.)

I am one year away from turning 70 and for too many of those years I have wanted to make a feature film. Then a nightmare gave me an idea for a whodunit which is now a fully developed script (under lock & key). It’s now or never.

For 14 years I was part of a team that produced shows for our local TV channel (both in front of & behind the camera). In 2007 my little production company turned out 3 In-House 30-minute short films. With a background in non-profit administration and a self-published novel in our public library system (pen-name Vanessa Scott) I have the knowhow to do this thing.

The idea is gathering support from our creative artistic sector as well as some businesses. Besides being good for community morale, an independent film provides a certain amount of freedom and I want this movie to reflect a diversity in age, gender & physical ability (vets, handicapped, seniors, etc.) wherever possible. If it does well, we will be making a contribution to the local battered woman’s shelter.

I will fill the job of Director (to be paid after the fact) & at all times be responsible for steering the project while keeping in mind that making a film is a collaborative effort, a collective creation, where the result depends on the effort of all the parts. YOU can be a part of making this movie, a new film that gets shared with others.

We are launching a campaign to raise $168,428. Every supporter who donates $100 or more will be listed in the film credits. As the film progresses updates will be posted to @ WoofBig & #SmallTownBunch.

We will have a 51-day shooting schedule. The costing breakdown is as follows:

If you would be good enough to paste our link at the bottom of your email, Twitter, Facebook or any electronic communications it would be greatly appreciated. https://www.gofundme.com/SmallTownBunch  or #SmallTownBunch

Volunteers & In-Kind contributions are welcome, anything that will reduce our bottom line & speed up starting the production.