Increase to disability benefits ‘a slap in the face’ 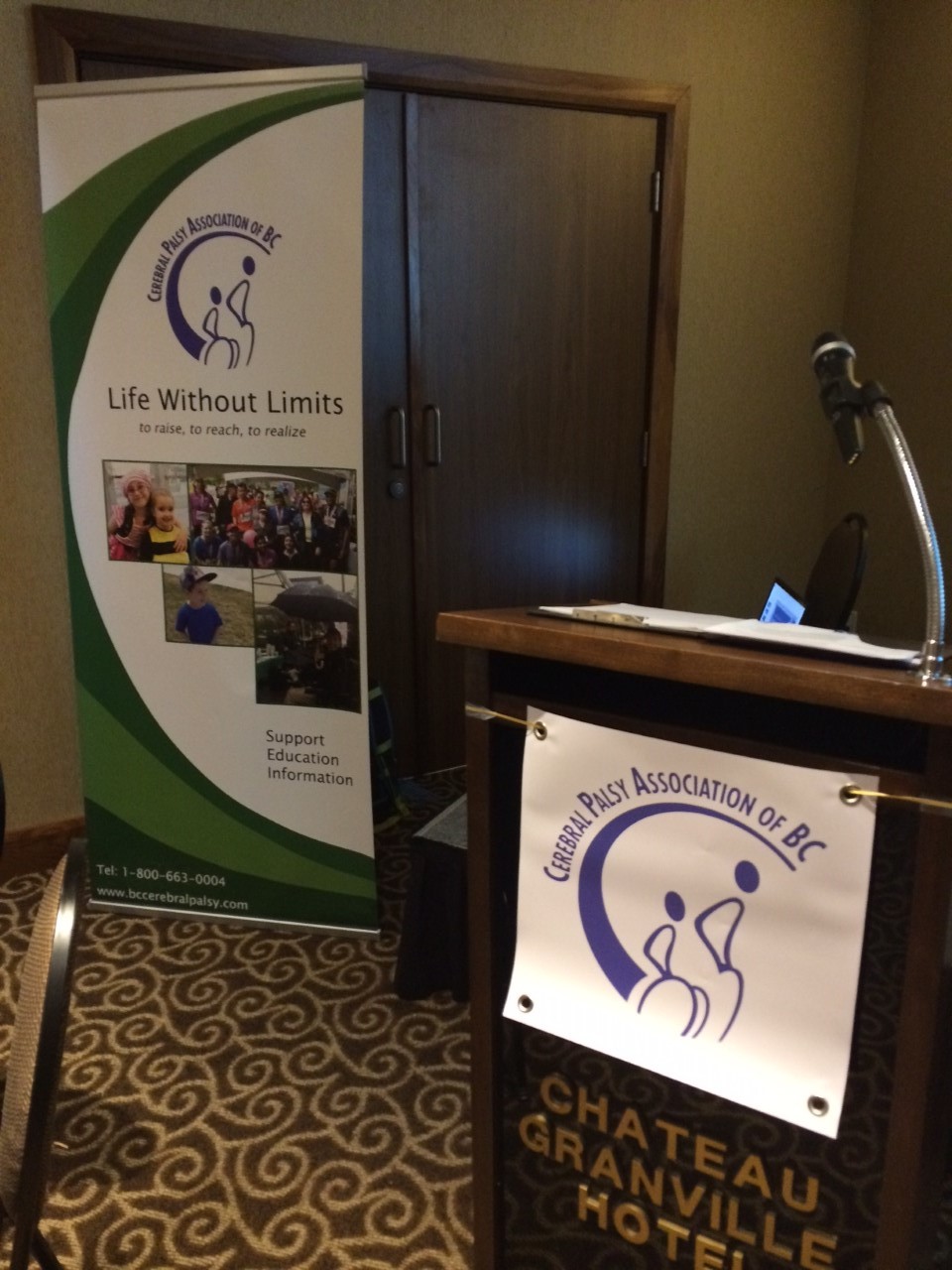 In the most recent budget, the BC Liberals decided to increase the amount that they are paying people with disabilities. As of April 1st of this year, it will increase by an additional $50 to roughly $980 a month for a single person on benefits. This translates to $11,760 a year – still over $12,000 less than the Canadian low-income cut off for a single person living in an urban area. With this amount; people with disabilities are supposed to pay for housing, food, transportation, clothing, and all the other normal necessities of life.

Needless to say, many people who are currently on Person with Disabilities Benefits (PWD) see this increase as a slap in the face. When half of other province’s disabled benefit programs are over a thousand dollars a month (Ontario is introducing a pilot project that increases monthly disability assistance to over eighteen hundred a month), BC with supposedly the ‘strongest economy in the country’, can’t even get theirs over a thousand.

But why should the general public care? Aren’t people with disabilities just welfare bums with a better way to scam the system for more money? We’re not, by the way. I’m a 57-year-old woman who has Cerebral Palsy and I’ve never met anyone on PWD who ‘spontaneously’ got better and said ‘I like living well below the poverty line; I don’t think I’ll tell anyone I’m cured so that I can stay exactly where I am.’

(FYI CPABC Cerebral Palsy Association of BC website can be found here. )

The reason why people should care is simple self-preservation. ‘Normal people’ are just one accident, one bad drug interaction, one ‘just because’ issue away from being on PWD. Doesn’t the general public owe it to themselves to make sure that if they were to find themselves in such a situation that they wouldn’t be forced to live in poverty the rest of their lives?

But there’s the rub; the exact reason why people should care is also the reason why most people don’t. Throughout time people have been afraid of and angry with disabled people. We’re living reminders of the unpredictable nature of life and the unintended consequences of the choices (bad or good) we make. We remind people that life is inherently unfair and that ‘there but for the love of God’ go I. People don’t like to be reminded of these things which is why they’d rather not think about it.

But people with disabilities shouldn’t bear society’s ‘Mark of Cain’. We are human beings who because of our problems need a little more help than most to live with dignity. The extra money that this takes will, in the vast majority of cases, be spent in local businesses and enhance the local economy.

A middle aged woman born with Cerebral Palsy, and a long-time member of the Cerebral Palsy Association of British Columbia; Cathy has spent most of her life in government care. As a result she considers herself something of an expert when it comes to government services. 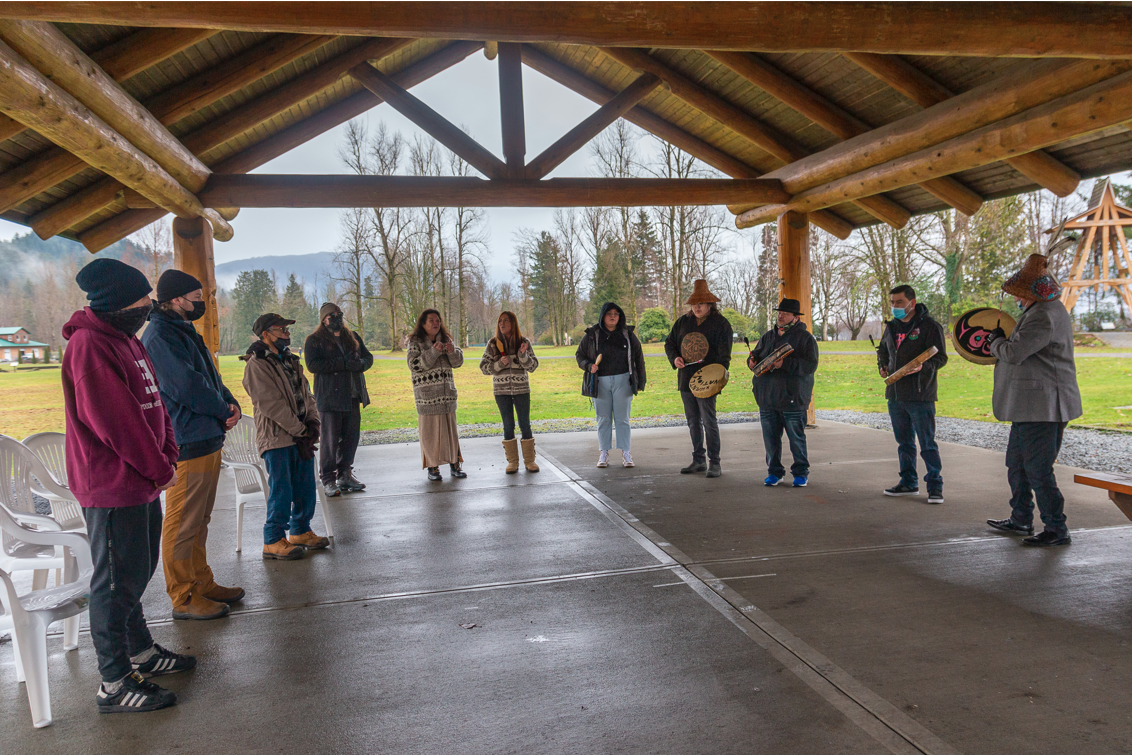