Fraser Valley – Simon Gibson, MLA for Abbotsford-Mission, on behalf of Minister of State for Emergency Preparedness Naomi Yamamoto, announced a $10.5-million investment in dike and pump upgrades to the Fraser Valley Regional District’s Nicomen Island diking system, as part of the Province’s major investment in emergency preparedness and public safety.

The funds are part of over $80 million in emergency preparedness funding announced by the Province on March 15. 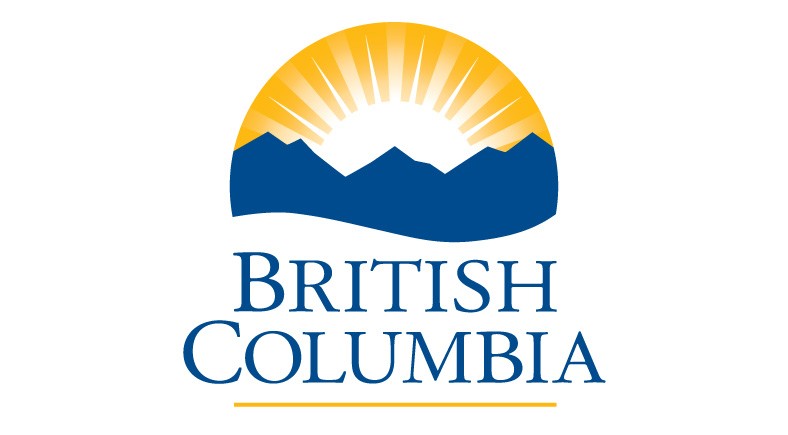 The 35-kilometre system of dikes at Nicomen Island, located on the Fraser River northeast of Abbotsford, is in many areas, too steep or too low and could pose a hazard in a major flooding event. The Fraser Valley Regional District will use $6.5 million of this funding to widen the dikes to increase stability, and in turn protect agricultural lands and a Lakahahmen First Nation community.

The remaining $4.5 million will be allocated to the existing pumping system infrastructure which supports these dikes. The pumping system upgrades will increase the functionality of the pumps to better cope with flooding, and will allow all pumps in the system to function concurrently.

On March 15, the Province announced over $80 million in funding for flood protection and prevention, seismic safety, local government emergency preparedness, search and rescue, and fire prevention. Some of the projects which will better protect the citizens of the Fraser Valley include:

$630,000 in fire prevention funding for the Fire Chiefs Association of British Columbia:

“Dotted across the landscape of B.C. are waterways that add to the province’s natural beauty, but can also present real risks when the banks are brimming or spilling flood waters. Today’s announcement provides support for critical flood protection measures that help ensure local capacity for public safety and the protection of businesses and industry. Through the support to our region, the Province is significantly reducing the flood risk for Abbotsford and Mission and helping to protect residents living in the area.”

“By working as partners and providing direct support to communities and agencies that help prepare and respond to emergencies, we are preventing the interruption and significant costs that come from flooding damage to homes, businesses and communities. These projects provide safety for the public and help protect the businesses and industries that provide jobs and significant economic benefits for all British Columbians. By providing support we are protecting our communities and delivering on our commitment to strengthening and providing greater safety for the people of British Columbia.”

“Public safety is a paramount principle of this government and today’s announcement demonstrates our continued commitment to finding ways to help limit our citizen’s suffering when exposed to emergencies and disasters. We are committed to working collaboratively to improve safety and well-being for all British Columbians as we continue to improve on ensuring public safety and disaster preparedness.”

“Disasters can have lasting physical and financial impacts on Canadian communities. That is why the Insurance Bureau of Canada (IBC) and Canada’s property and casualty insurers are committed to working with all levels of government to help make our country safer, stronger, and more resilient. IBC applauds this important funding announcement which will help municipalities across British Columbia better prepare for disasters. As a partner in emergency preparedness, IBC will continue to work with all stakeholders to make our cities and towns more resilient in the face of increasingly frequent and severe natural disasters.”

PreparedBC provides resources on how to build and emergency kit and how to prepare your family and community for emergencies: http://www2.gov.bc.ca/preparedbc