Victoria – An updated Liquor Control and Licencing Act and regulation come into force tomorrow, January 23, that will create new opportunities for businesses, increase convenience for consumers and enhance the Province’s commitment to social responsibility.

The Liquor Policy Review made 73 recommendations to update antiquated laws for British Columbians and reduce red tape. Several of the recommendations required new laws or regulations to be implemented. The new act and regulation increase flexibility for businesses and spur economic growth by allowing: 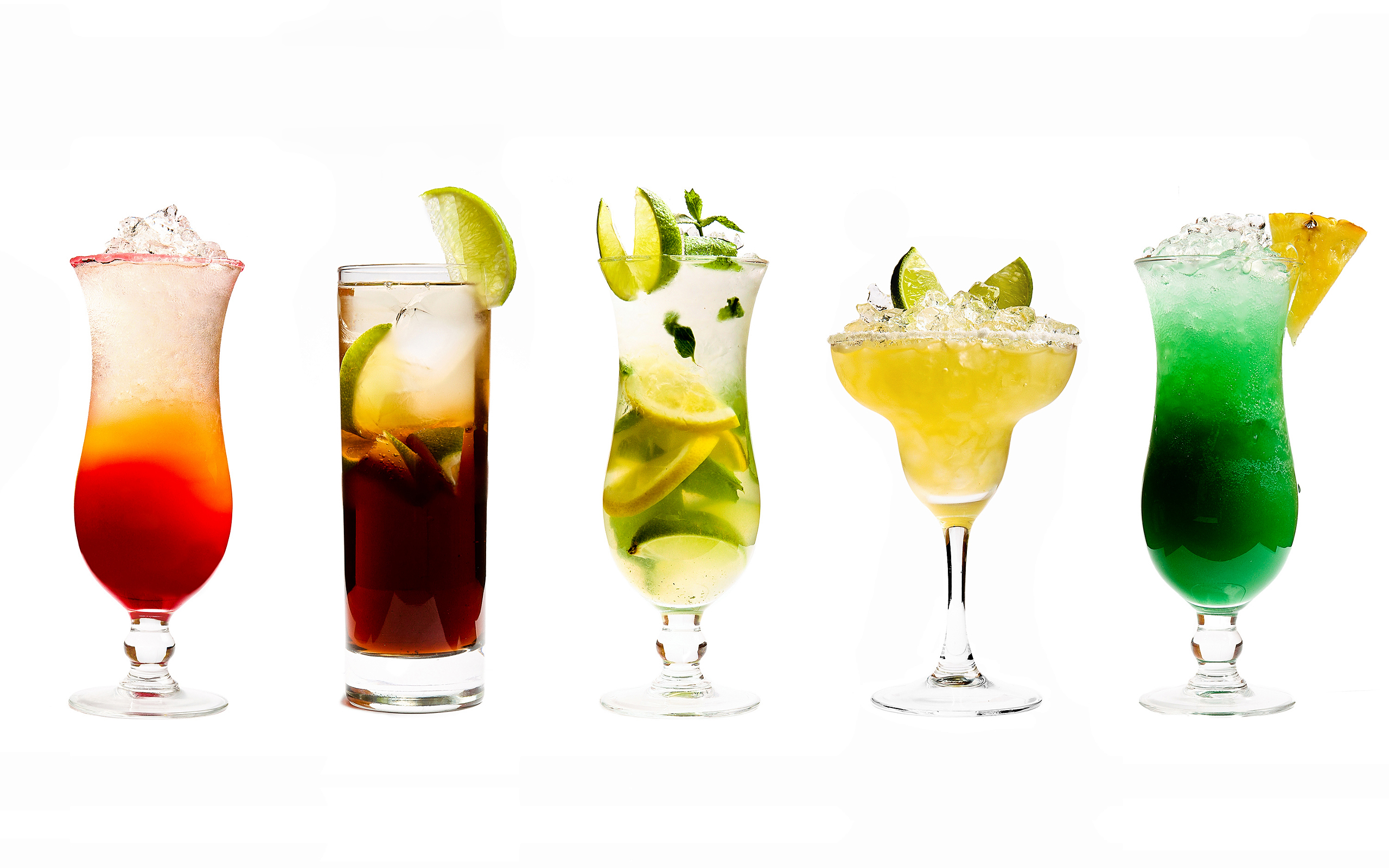 With the new legislation and regulations coming into effect, nearly 90% of the Liquor Policy Review recommendations have now been implemented.

Increased Convenience and Choice for Consumers

The modernized legislation builds on additional changes made to increase choice and convenience for British Columbians including:

The Province is committed to ensuring that liquor products are consumed responsibly and has implemented several new policies to promote health and safety related to alcohol. In fact, over one-quarter of the recommendations contained in the Liquor Policy Review focus on health, safety, and social responsibility:

Additionally, every establishment in B.C. licensed to sell or serve alcohol is subject to full inspections from the Liquor Control and Licensing Branch to ensure they are in compliance with all public health and safety regulations. The Minors as Agents Program helps ensure people under 19 years old are not sold or served alcohol.

Coralee Oakes, Minister of Small Business and Red Tape Reduction and Minister Responsible for the Liquor Distribution Branch –
“We’ve come a long way since we first began the process of updating B.C.’s antiquated liquor laws. Thanks to significant public interest and input from thousands of British Columbians, industry stakeholders, and public health and safety experts, we have created new opportunities for businesses, increased choice for British Columbians, and enhanced our commitment to public health and safety.”

“B.C. wines are gaining international recognition, we are seeing more breweries and distilleries creating jobs across the province, consumers are no longer restricted by outdated regulations and we have enhanced our commitment to social responsibility. The participation of so many interested British Columbians provided clear direction for modernizing liquor laws, and has resulted in substantive reforms that are comprehensive, balanced and responsive to the many ideas we heard throughout the Liquor Policy Review.”

“The Liquor Policy Review and its recommendations have positively impacted the rapid expansion of the B.C. craft brewing community over the last three years. The changes removed barriers to growth that previously existed for our members and have encouraged and supported our provincial brewing culture. The implemented changes have resulted in unprecedented growth in terms of job creation, tourism and pride of place in over 50 communities throughout B.C. that are home to over 125 independently owned and operated breweries and brewpubs. Our membership looks forward to working collaboratively with the ministry to help shape policy as our industry continues to grow.”

Miles Proden, president and CEO of the BC Wine Institute –

“We applaud the B.C. government on undertaking the Liquor Policy Review and following through on modernizing the province’s liquor laws. The reforms put in place, such as the prudent roll-out of 100% B.C. wine sales in grocery stores and farmers markets, are providing convenience and choice to consumers. These measures also give B.C. farmers and wine producers increased opportunity for greater exposure to a broader consumer base.”

“B.C.’s updated liquor laws have increased choice and convenience for British Columbians and cut red tape for our licensees. As a result, liquor stores, restaurants, and pubs have been able to improve interactions with their customers and pursue new business opportunities throughout B.C.”

“The government has worked very hard to not only work with industry to make these changes that are contemporary, but reflect common sense and reduces the red tape burden. It is an incredibly complex task to change regulations, given stakeholder and legislative complexities, but this government is getting it done and we appreciate their focused efforts and positive impact this changes will have.”

“The BCPLSA welcomes the changes that the provincial government has initiated as it pertains to our liquor laws. They have made great progress taking an old and rather antiquated system and modernizing to how we truly live in B.C. We would like to thank not only the government but the staff at the Liquor Control and Licensing Branch for their forward and progressive outlook in bringing these changes to fruition.”

“We applaud the ongoing efforts of the Government of British Columbia to develop a sustainable music industry in the province as part of the BC Music Strategy. Reduction of red tape for music festivals and concerts, coupled with investment in artists, studios, labels and industry through the BC Music Fund, is evidence of the government’s commitment to growing B.C.’s vibrant music sector.”

For information about responsible alcohol use, including a blood alcohol calculator, low-risk drinking guidelines, and parenting resources: AlcoholSenseBC.ca