Victoria – The Province of BC and Health Minister Terry Lake announced that illicit drug overdoses claimed 142 lives in December, and a total of 914 in 2016.

This is the Provincial Media Release:

The number of illicit drug deaths in B.C. continues to increase each month with December numbers the highest ever recorded in a single month in the province, according to the latest statistics from the BC Coroners Service.

Provisional data show that a total of 142 persons died as a result of illicit drug use during the month of December, an average of nine every two days. The December deaths bring the provisional numbers for the full year of 2016 to a total of 914, an increase of almost 80% over the number of deaths in the previous year.

The BC Coroners Service did not release a new report on the proportion of deaths in which fentanyl was detected as it does not yet have available the year-end fentanyl detected data for 2016.   It is anticipated that data will be available sometime in March.

The year-end data show that more than half of all illicit drug deaths involved persons between the ages of 30 and 49. Four out of five who died were male.

Said chief coroner Lisa Lapointe: “We recognize that those who are suffering from drug dependency are not going to be able to abstain immediately from drug use. Given the increasing risk of contaminated drugs and the growing number of fatalities, though, we urge them to use illicit drugs only in the presence of medical expertise or, at the very least, a sober person with access to, and training in, the use of naloxone.

“For those who are not drug dependent, we strongly advise you to avoid experimentation and the casual use of illicit drugs. The risks are now unmanageable.”

It should be stressed that these fatalities are not occurring only among those who use opioid drugs such as heroin. Cocaine and methamphetamines are also being found in a high percentage of fentanyl detected deaths in 2016.

Harm reduction measures need to be followed by anyone using any illicit drugs or accompanying anyone who is using. These include:  never using alone, having medical expertise and/or naloxone and a sober person trained in its use readily available when using, using an overdose-prevention site or supervised-consumption site wherever possible, and knowing the signs of an overdose and calling 911 immediately. It should be noted that no deaths occurred at any supervised-consumption site (InSite or the Dr. Peter Centre) or at any of the drug overdose-prevention sites which began operation in the last months of the year in response to the increasing number of overdoses.

The BC Coroners Service continues to work with the BC government’s Joint Task Force on Overdose Response and with health, community and law enforcement agencies to try to reduce this death toll. 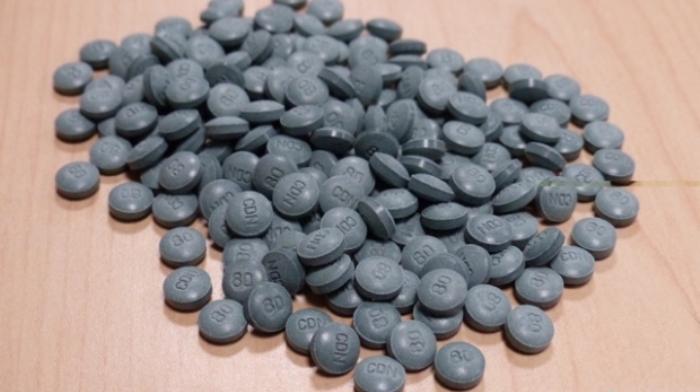