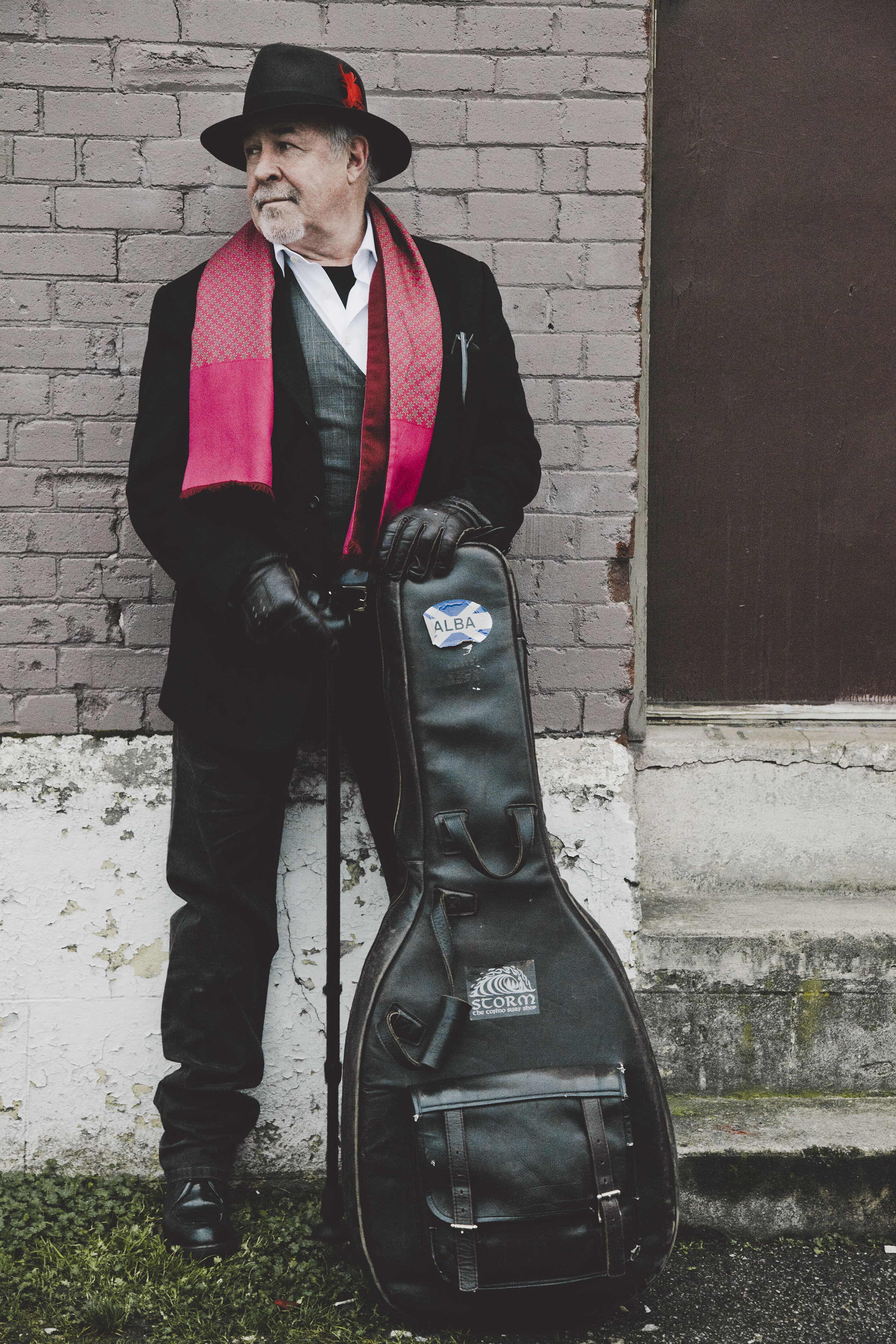 Harrison – The Harrison Festival Society will present west coast, Juno Award winning blues musician Jim Byrnes, along with a stellar band of Vancouver musicians, on January 28 at the Harrison Memorial Hall.
It is a cliché to introduce a musician as “needing no introduction”, but in the case of Jim Byrnes, this just may be the case – at least for anybody familiar with the Canadian music scene of the last 40 years.
Raised in the blues heartland of St. Louis, Missouri, Byrnes is a singer, songwriter, and guitarist, whose deep love affair with the blues goes back a long way.
Born in 1948, Byrnes was singing and playing blues guitar by the time he was thirteen. His first professional gig was in 1964. In the mid 1970s he moved to Vancouver, and by the late 1980s had established himself as a household name in the city, not only as a musician but also as an actor in film and television, perhaps most famously for the show Highlander and as host of the Jim Byrnes Show.
“Jim’s career as an actor and television personality made him a recognizable face even outside of the music world,” notes Artistic Director Andy Hillhouse. “However inside the music world he is greatly respected. He’s achieved a lot, has a deep resumé, and continues to make great music, looking to younger players for partnership.”
The post 2000 era has been a prolific one for Byrnes. His inspired partnership with talented producer and slide player Steve Dawson has led to no less than 5 recordings in 6 years, delving into a rich vault of American roots music from Delta Blues to Gospel, and even country.
For the Harrison show, Byrnes will be playing with a quartet that includes the exciting guitar virtuoso Paul Pigat. “Harrison audiences will know Paul Pigat from his rockabilly project Cousin Harley, or from his performance two years ago on our beach stage with his acoustic project.” This will be Byrnes’ first show in Harrison since May 2013.
2014’s St. Louis Times is Jim’s most personal record to date. Reminiscences of his childhood home of St. Louis are expressed through his original compositions as well as versions of songs he grew up with that were recorded by St. Louis musicians. The sheer joy you can hear in the music Jim Byrnes and company create is the real reason to celebrate.
For more information – http://www.harrisonfestival.com/  604.796.3664    info@harrisonfestival.com