New Trend – Steal Needles From Naloxone Kits To Shoot Up 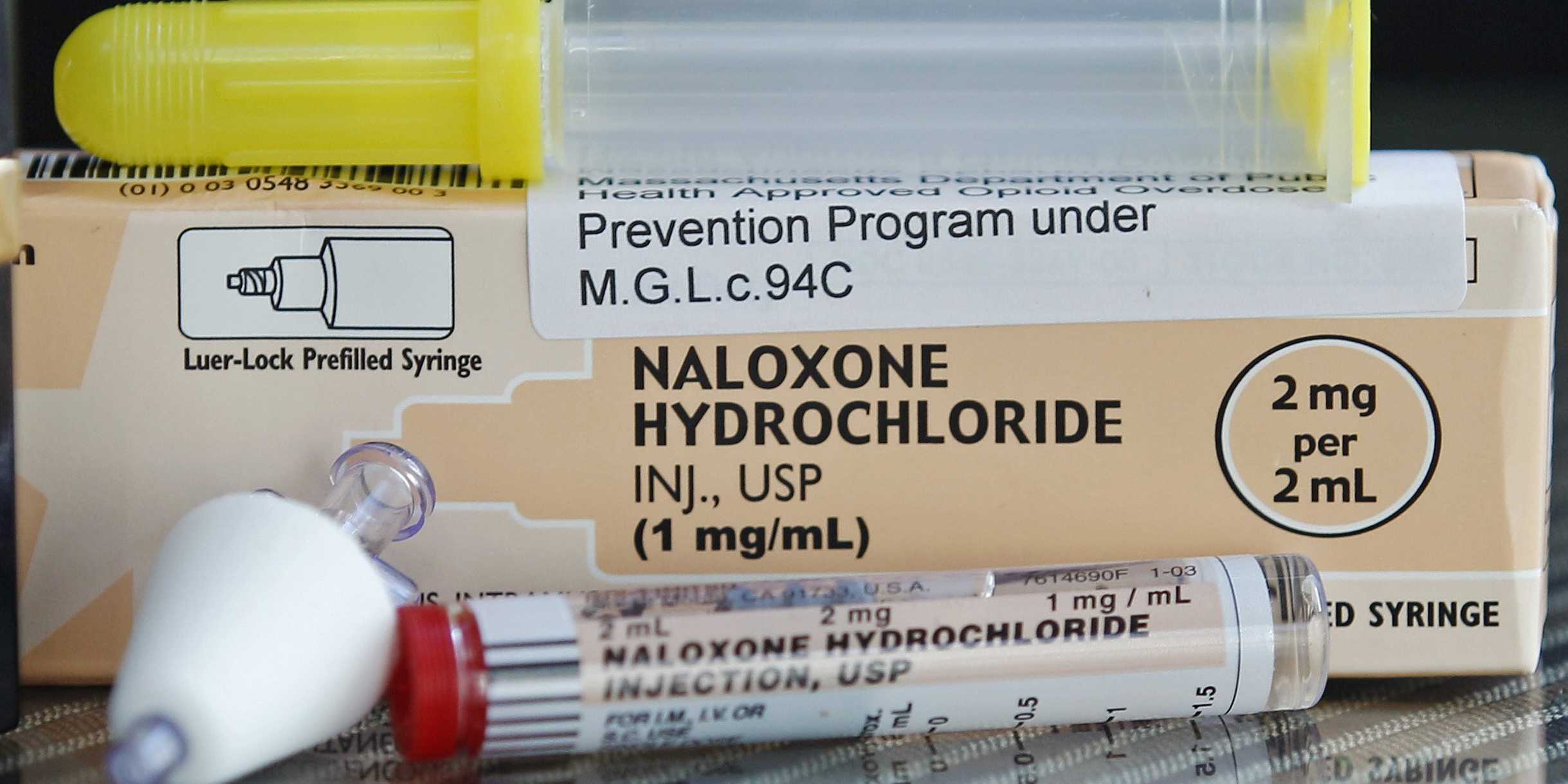 Fraser Valley – A new and disturbing trend in the opioid crisis.

Naloxe kits are now used to temper the effects of fentanyl based overdoses, but the needles from those kits are now starting to be used to shoot up by desperate addicts.

They’re a tool meant to save lives, but paramedics now warn needles from Naloxone kits are being used by addicts to inject street drugs.

Some Vancouver paramedics have admitted to media that syringes from those kits are being used  and that renders the kit useless.

There is no needle to inject  Narcan that will save their life.

There have also been reports that some addicts are mixing a little naloxone with their IV drugs hoping to take the deadly “edge” off any possible fentanyl overdose.

The BC Ministry of Health says the issue hasn’t been raised with the anti-overdose task force.