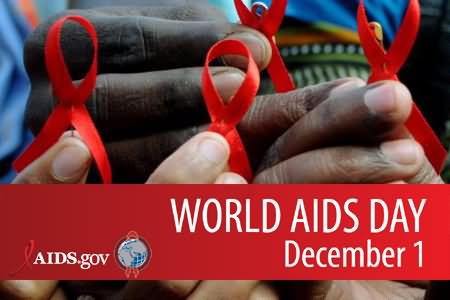 Fraser Valley – It’s hard to believe that AIDS doesn’t seem to be forefront in the public eye as it was in the 1980’s.

It has been 25 years since Freddie Mercury of Queen died from AIDS. The benefit concert tried to bring awareness to the disease. Nowadays, people remember the performance, but not the reason.

World AIDS Day, designated on 1 December every year since 1988, is dedicated to raising awareness of the AIDS pandemic caused by the spread of HIV infection, and mourning those who have died of the disease. Government and health officials, non-governmental organizations and individuals around the world observe the day, often with education on AIDS prevention and control.

World AIDS Day is one of the eight official global public health campaigns marked by the World Health Organization (WHO), along with World Health Day, World Blood Donor Day, World Immunization Week, World Tuberculosis Day, World No Tobacco Day, World Malaria Day and World Hepatitis Day. Since 1995, the President of the United States has made an official proclamation on World AIDS Day.

As of 2013, AIDS has killed more than 36 million people worldwide (1981-2012), and an estimated 35.3 million people are living with HIV, making it one of the most important global public health issues in recorded history. Despite recent improved access to antiretroviral treatment in many regions of the world, the AIDS epidemic claims an estimated 2 million lives each year, of which about 270,000 are children. 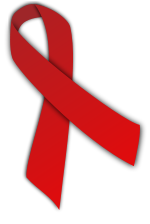