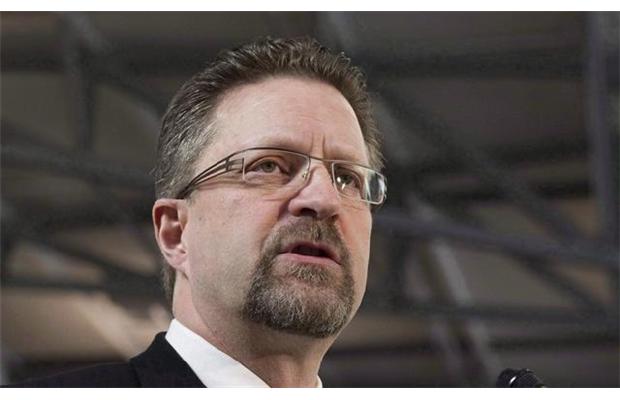 This was somewhat expected in political circles in the wake of revelations that a $1-million donation to the organization and University of Montreal was made by senior lobbyists in Chinese state-run organizations whose purpose is to project Beijing’s influence abroad.

MP Strahl stated in his resignation letter that what prompted him to quit is that current Liberal MPs under Prime Minister Justin Trudeau are invoking his directorship in their defence of the contribution which includes $50,000 to go towards erecting a statue of the former prime minister in Montreal.

Stahl claimed “I cannot allow them to imply that my position with the foundation somehow justifies their actions.”

The former B.C. MP, who served as a minister under former prime minister Stephen Harper, told the foundation he will not allow his name to be employed to defend what has taken place.

Stahl has his own consulting firm and is a cancer survivor. His son Mark, is the current MP for Chilliwack-Hope.