Cultus Lake – NOVEMBER 16 UPDATE -Adam Lougheed, Planner with Strategic Planning and Initiatives- Fraser Valley Regional District told FVN that there were over 100 people who attended the 2.5 hour long meeting. A full report summarizing the hearing, which will be presented to the Cultus Lake Park Board at their regular meeting on November 23.

NOVEMBER 7 UPDATE – You may notice as you take a stroll along Main Beach that footings for new street lamp standards have been set into the beach. No word from the Cultus Lake Park Board on when the lights will be turned on.

ORIGINAL STORY – NOVEMBER 6 – It has been a long standing, eyebrow raising journey for residents of Cultus Lake, when it comes to planning for the future.

The ever evolving argument of development versus preservation of nature.

Past public hearings have always turned to heated and sometime venomous venting and screaming matches.

Cultus Tourism has blossomed into the point where problems of resort communities like Whistler, have become the norm for Cultus Lake. From expense to parking to housing development to the lack of public camping space to infrastructure to traffic.

While some will hate to be mentioned in the same sentence as Whistler, but let’s face it, Cultus Lake would love the business.

They would love to be an alternative for tourism.

That’s when the Cultus Lake Park Board holds their public hearing into the long-awaited fifth and final version of a document called Plan Cultus (the details can be found here).

It is expected that after the venting/hearing, the board will vote on the bylaw for its implementation.

This is not an easy exercise as there are other stakeholders in the process of balance, including the Fraser Valley Regional District (FVRD), BC Parks, the Soowahlie First Nation, the Cultus Lake Park Board and the City of Chilliwack.

It’s always amusing to watch them try to be on the same page. Don’t expect quick fixes and miracles. It never happened in the past and there are doubters that this meeting will resolve anything either.

But is will be fun to watch.

A quick history lesson: this process started with the creation of a Future Planning Advisory Committee in 2008 to update the 1997 Cultus Lake Park Plan.

The public hearing for PlanCultus is November 15 at 6 p.m. at the Cultus Lake Community School Gym.

If adopted after the meeting, the plan will hopefully guide the park board in future decisions especially with regards to land use.

If you can’t attend the public hearing, written submissions can be made no later than 4 p.m. on November 14 to info@cultuslake.bc.ca. 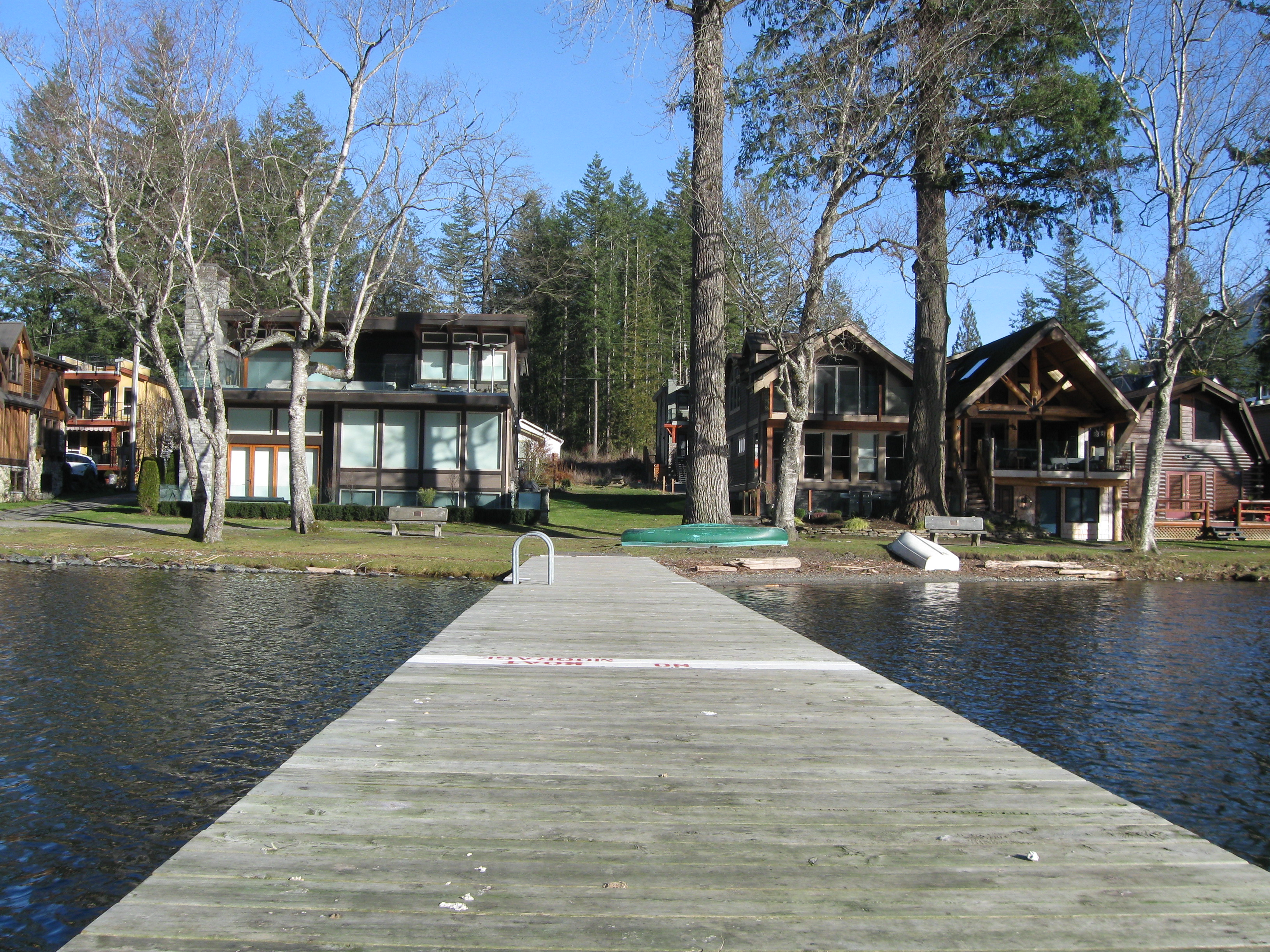