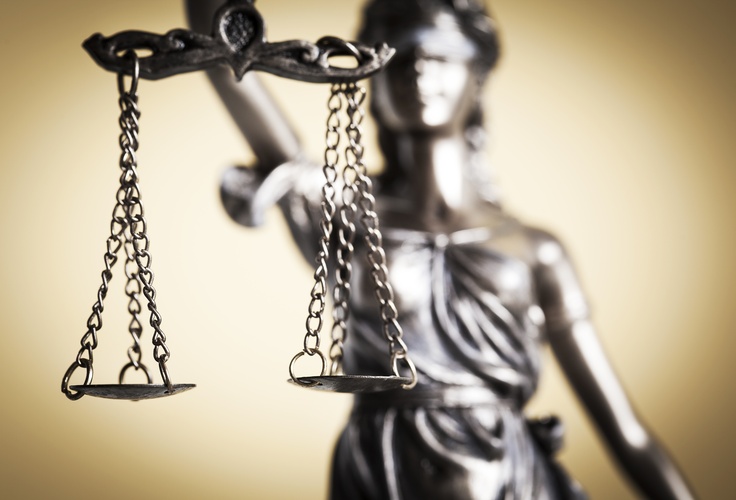 “Canadian justice and public-safety ministers met in Halifax this week, where the safety of Indigenous women and girls was a top priority and the focus of discussions. The work done in Halifax at the federal, provincial and territorial conference on justice and public safety builds on the Province’s approach of focusing on the underlying root causes and systemic issues that increase their vulnerability to violence and exploitation.

“Justice ministers also discussed reforms to reduce delay in criminal trials. The majority of British Columbians do not interact with the justice system, and may not be aware of the tremendous progress we have made in recent years. While any case that is discontinued as a result of unreasonable delay is a concern, we shared how here, in B.C., the number is very small. Only 12  prosecutions were discontinued due to delay in the year to-date. This is not to say that there will not be more cases in the future, as a result of the timelines put in place by the Supreme Court of Canada, but it is important to keep these number in perspective, and to note that in the past year more than 58,000 persons had criminal cases concluded by the B.C. Prosecution Service alone.

“In B.C., we have been innovating to take matters out of the court system where possible. We launched a civil resolution tribunal where strata disputes are able to be managed online. We are the first jurisdiction in Canada to do this. Impaired driving charges that once clogged our courtrooms are dealt with administratively. This has not only freed up court time, but had the downstream result of fewer fatalities caused by impaired driving.

“Ministers also discussed public safety issues that matter to B.C. – ensuring the safety of youth, protecting all road users, and exploring ways to help prevent illicit drug overdoses and deaths. We shared progress being made through the Province’s Joint Task Force on Overdose and Response, which includes an awareness campaign on how to prevent, identify and respond to overdoses. We know we need to take action on many fronts.

“This federal, provincial and territorial conference provided an opportunity to forge relationships with our colleagues and counterparts. Among other items, we agreed to continue to work together to address issues leading up to the legalization of marijuana for non-medical use.

“In every aspect of our justice system, we looking for innovative and creative ways to help people have access to justice and to resolve their issues efficiently and affordably. The more we can move non-criminal matters to administrative resolution, the more we are able to focus our efforts on those cases that involve violence and public safety.”