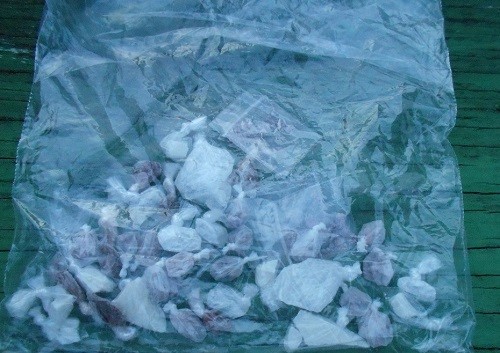 Chilliwack – Two people face charges after being arrested for drug offences by the RCMP in late August.

The charges stem from a RCMP dial a dope investigation that was initiated on July 8, 2016 after a Chilliwack RCMP Crime Reduction Unit (CRU) officer observed a suspicious transaction occur between Bundhoo and another person behind a building in the 8100 block of Young Road.

As police in Chilliwack conducted their investigation they were supported on August 17, 2016 by officers from the RCMP E Division Support Services.  Over the following twelve days undercover officers met Bundhoo and Hagen on three occasions in commercial parking lots located around the city where the suspects sold crack cocaine to police.

The two suspects were taken into custody by police on August 29, 2016 at the site of the third transaction.  During the arrest, drugs that police believe to be approximately 8 grams of crack cocaine, 5 grams of methamphetamine, 1.6 grams of heroin containing trace amounts of fentanyl, as well as, cash, a vehicle and evidence linking the suspects to the alleged dial a dope operation were seized by RCMP investigators.

Police remind everyone who witnesses anything they believe to be suspicious in nature to contact the Chilliwack RCMP at 604-702-4017 or, should you wish to remain anonymous, call Crime Stoppers at 1-800-222-8477 (TIPS).