Chilliwack – Chilliwack Mayor Sharon Gaetz has always maintained that the homeless issue is more than just a situation that the City alone has to confront. She has always stated that the Province and the Feds must be involved to ease the situation. It will never be removed. That is just not something that can be wiped away with legislation.

However, The City has amended by-laws to allow homeless to use parks as a sleep stay over.

The Downtown core has seen a major uptick in homeless over the past couple of years.

To the point where shelters from the Salvation Army, Cyrus Centre and Ruth and Naomi’s are swamped and actually turning people away.

The back and front porch of the Chilliwack Alano Club, off Victoria and Nowell, was used by many as a place to bed down for the night. There, the area was littered with garage and needles and the Board of Directors had to made the unpopular decision to place a 7 foot barbed wire fence around the building just for the safety of those who use the clean and sober safe haven for social gatherings as well as 12 Step Meetings.

Those who slept there have moved onto other parks, alleys and derelict houses (a politically correct way to say crack shacks).

Some now, ironically, sleep under the canopy entrance of the Chilliwack Business Centre.

The bylaw change over where the homeless can lay their heads was in response to the BC Supreme Court ruling overturning the Abbotsford bylaws as unconstitutional. Give the City of Chilliwack some credit for being pro-active.

The bylaw says “a homeless person”  may “secure, erect, use or maintain in place,” a temporary shelter on a civic property overnight, from 7 p.m. (or 8 p.m. DST) to 8 a.m. the next morning.

However no tents or shelters can go up or be built at any time: “(i) within five  metres (16.4 feet) of any playground, spray park, sports field, footpath, trail, roadway within a park, pond, river, stream, landscaped area, sports court, ball diamond, civic parking lot or within five metres of a private property or school property adjacent to a civic property.”

The five metre rule will ironically, eliminate a number of park options.

This is also on the heels of legal advice given to the city so that council can take action to get ahead of the curve on homelessness, by amending the Parks, Recreation and Culture bylaw.

Optics are everything and Chilliwack does not want to be drawn into an Abbotsford-like controversy over where to put the homeless.

It looks good on paper during the summer.

Wait until the December storms. 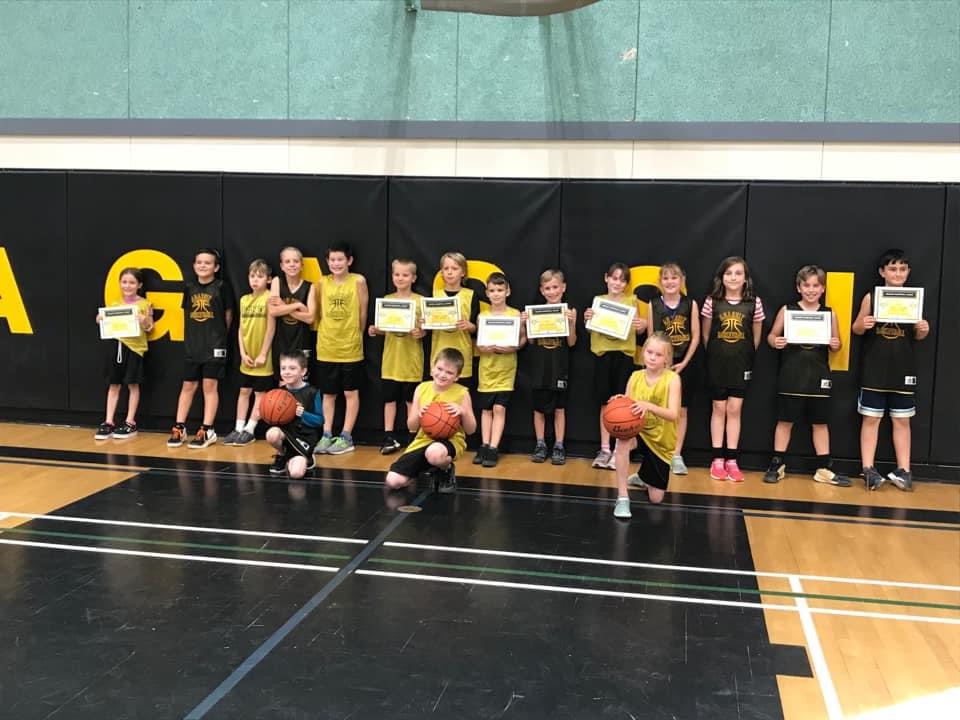 Agassiz – Agassiz Basketball League is now taking registrations for their fall season. These are for kids from Grade 3 to 6. All the action 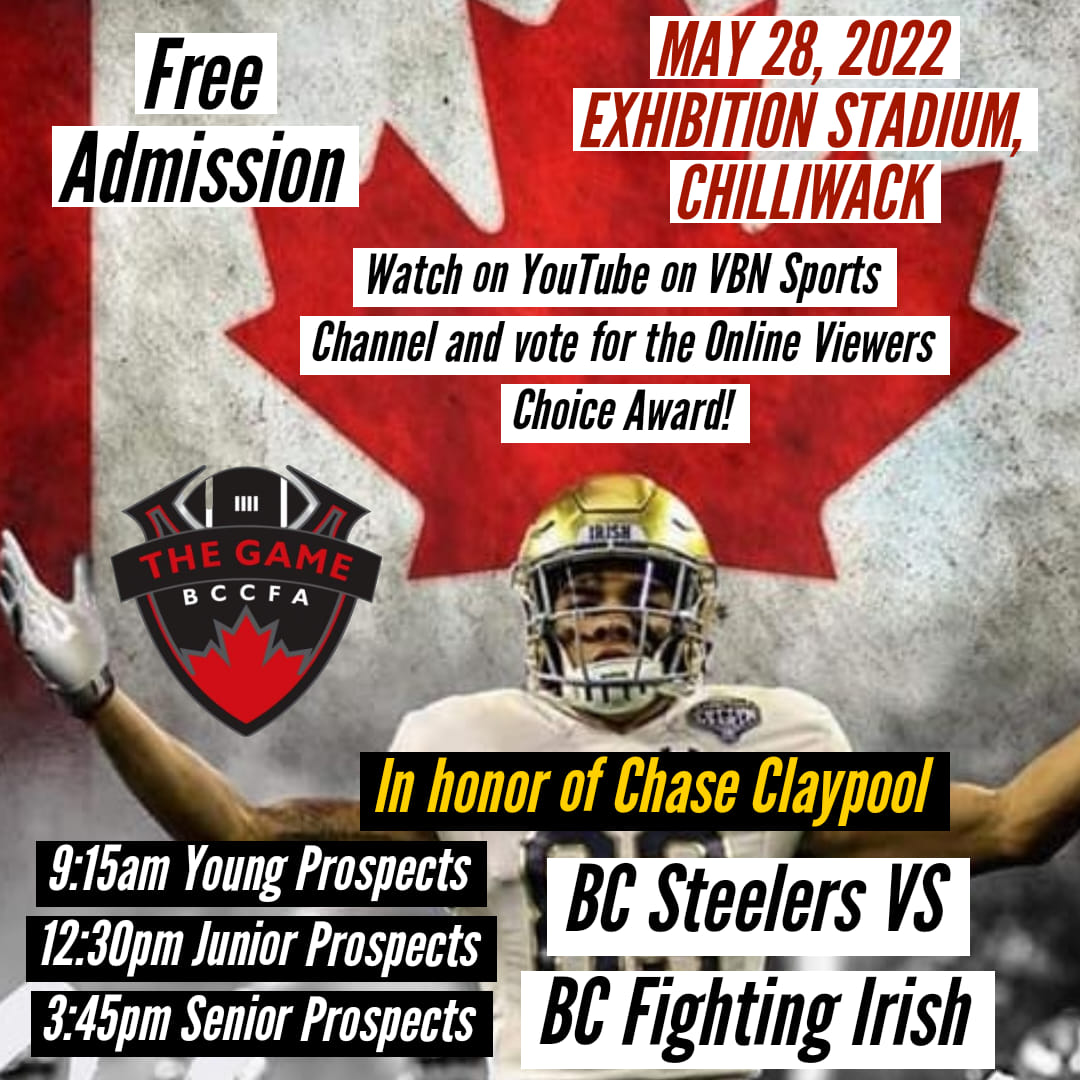 BC Community Football’s “The Game” Featuring Junior and Senior Prospects and to Honour Abby’s (and Pittsburgh Steelers) Chase Claypool – Saturday May 28, Exhibition Stadium

Fraser Valley – The Game – BCCFA Showcase is the annual showcase for young, junior and senior prospects and takes place this Saturday starting at 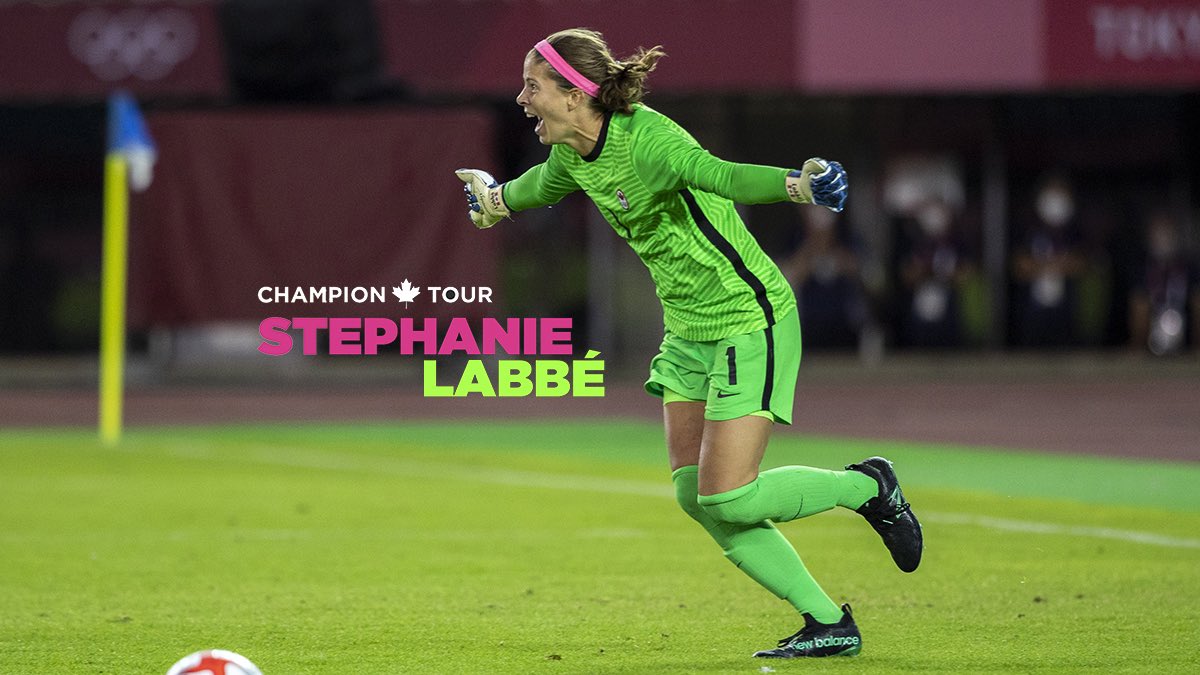