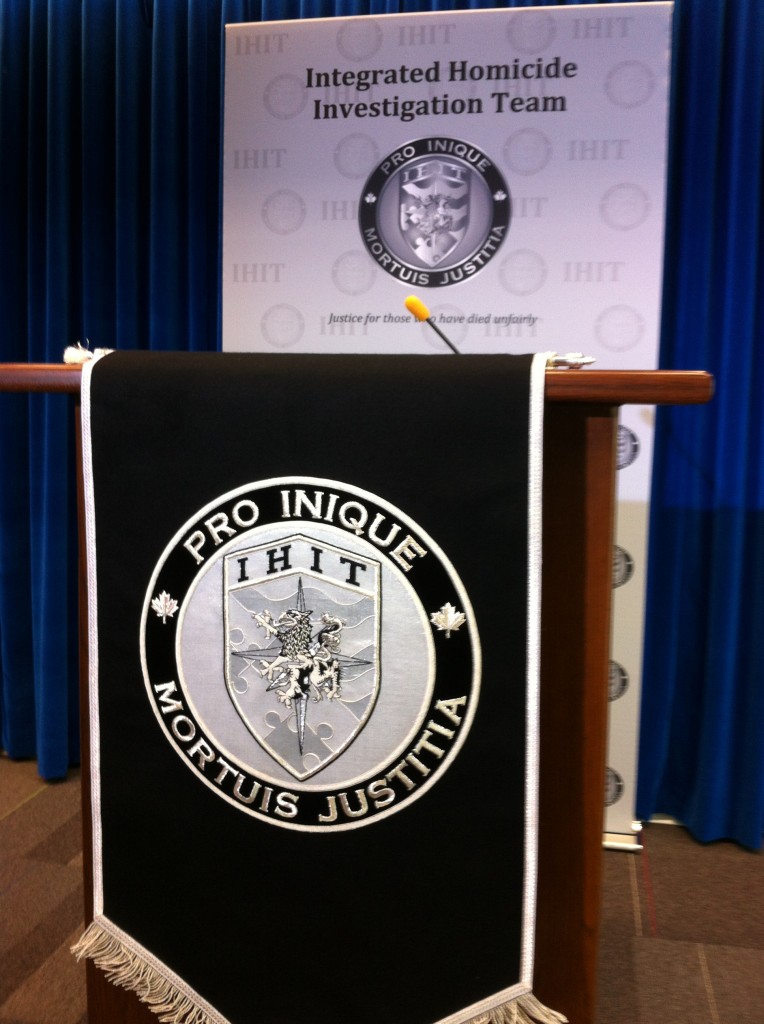 Mission/New West (CKNW) – The Integrated Homicide Investigation Team says 43 year old Walter Ramsey has pleaded guilty in the case involving the death of a woman whose body was found in a Mission trailer home.

He was arrested shortly after the body of 33 year old Eleanor Anthonysz was found in her burned out home on April 17, 2015.

There is a publication ban in place to protect the identity of the children involved.