BC Lions Owner Taken To Hospital 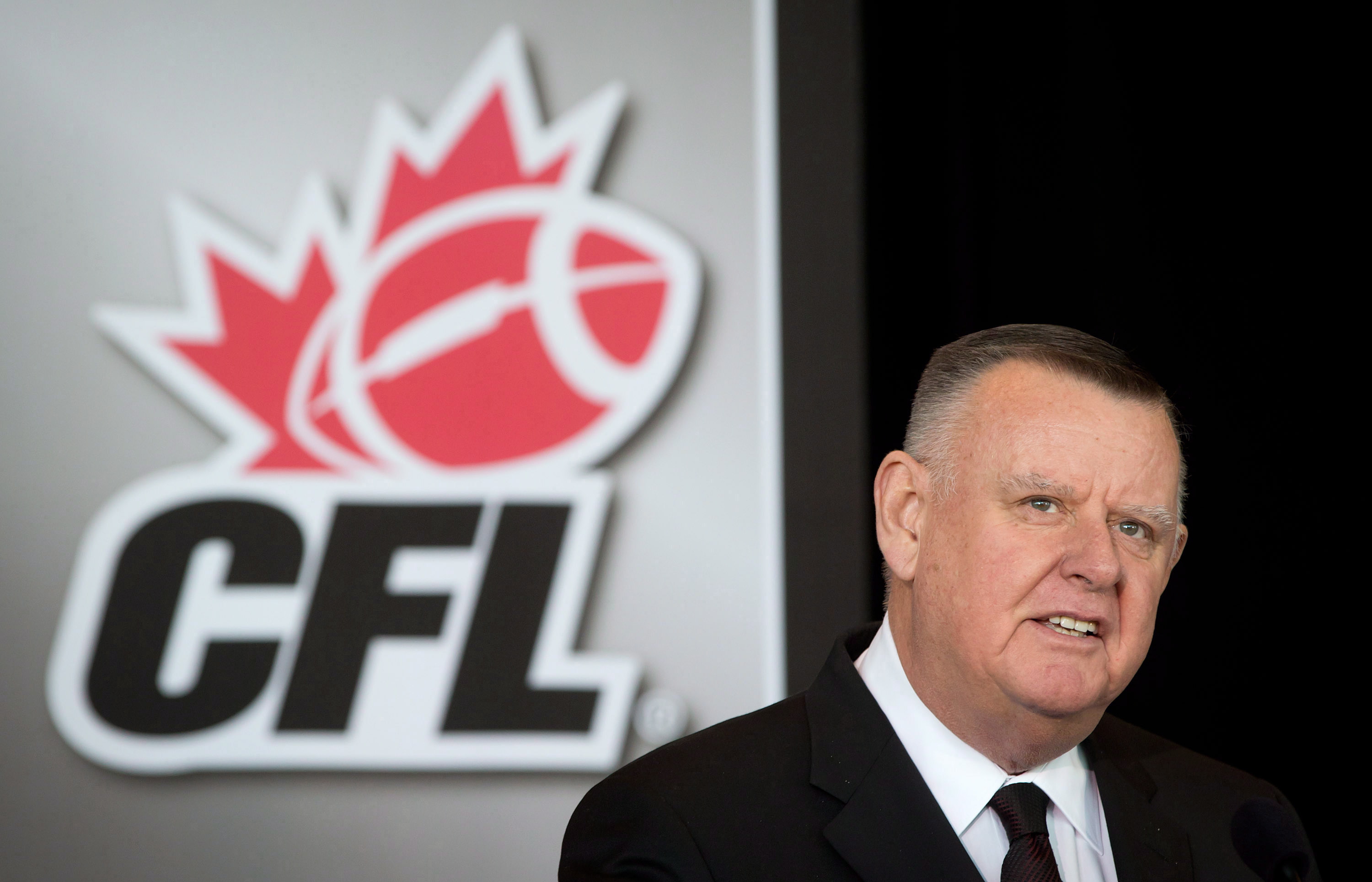 Vancouver – Regarding reports of BC Lions owner David Braley being admitted to hospital, team president and CEO Dennis Skulsky has issued the following statement: “BC Lions owner David Braley has been in Vancouver visiting with club executives since Monday. Over the past couple of days, he had been feeling a little under the weather and this morning was admitted to hospital to undergo further testing.”

There will be no further comment from the club at this time.