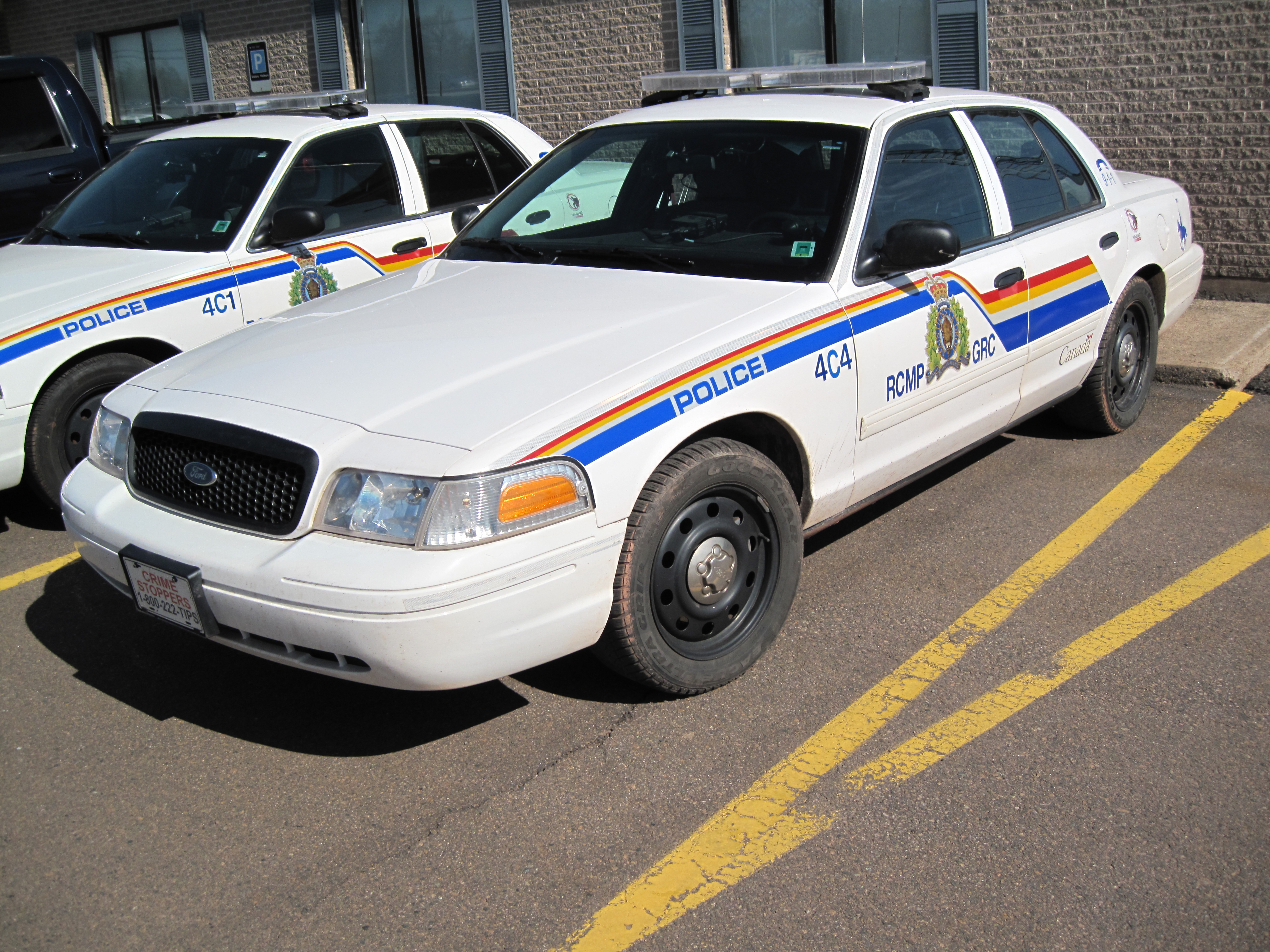 Chilliwack – 27 year old James Seymour Sutherland  of Chilliwack faces Criminal Code charges for possession of firearm contrary to order, two counts of possessing a weapon for dangerous purpose, two counts of possessing a firearm without being the holder of a licence, and possession of stolen property under $5000. Sutherland was released from custody pending a court appearance in early March.

The charges stem from reports received by police just after midnight on February 4, 2016 of a male and female yelling from a unit of an apartment complex in the 9000 block of Mary Street. General Duty officers quickly arrived at the address where they were met at the apartment door by a victim who told police the suspect was inside of the unit with a hand gun. The victim was instantly ushered to safety by police as the officers cordoned the hallway outside of the apartment.
While officers attempted to persuade the suspect to exit the apartment residents were evacuated from the building by RCMP. Local police were joined by the Lower Mainland Emergency Response Team who took conduct of the site. The standoff progressed into the morning until at approximately 7:00 a.m. Sutherland was taken into custody by police without further incident.
A firearm was seized by police as officers of the General Investigation Support Team and the Integrated Forensic Investigation Section continued to gather evidence in their investigation.