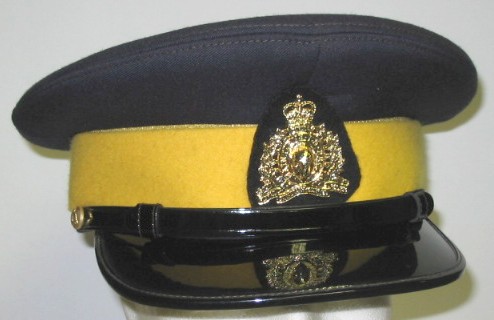 Abbotsford/Surrey – On December 30th, 2015, the Suiker family (from Saskatchewan) had their U-Haul truck stolen overnight while staying in the Surrey area. Within the truck were all their personal possessions, as they were in the process of moving to Vancouver Island.

On January 1st, 2016, the Abbotsford Police Department located the stolen U-Haul parked in the 1200 block of Sumas Way after being alerted by a citizen who had watched the local media coverage asking the public for assistance in locating the truck. Sadly the truck had been emptied.

Over the next few weeks, a great deal of effort went into attempting to locate the contents of the U-Haul. On January 22nd, the APD’s Crime Reduction Unit (CRU), with the assistance of the APD’s Patrol Division and Emergency Response Team (ERT), executed a search warrant at a residence in rural east Abbotsford. On January 26th, a further search warrant was executed by the APD’s Crime Reduction Unit at a second residence in rural east Abbotsford.