Mission/Abbotsford – The final touches are now complete on the $21-million seismic safety retrofit to the Mission Bridge crossing of the Fraser River on Highway 11. 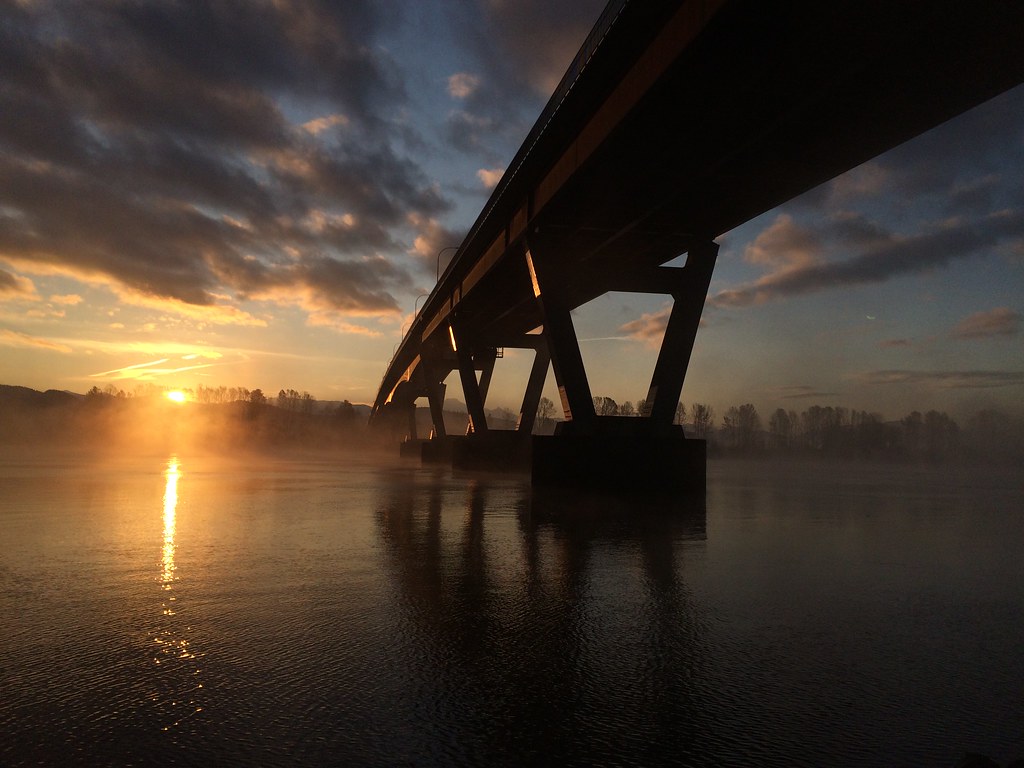 “We continue to upgrade our infrastructure to protect British Columbians in the event of a major earthquake,” said Transportation and Infrastructure Minister Todd Stone. “The Mission Bridge project is part of $61 million that the Province has invested since 2001 to strengthen our existing bridges via seismic retrofit projects.”

“The government has been able to support and fund projects that make a significant difference in the safety of all British Columbians,” said Naomi Yamamoto, Minister of State for Emergency Preparedness. “Given that we live in a seismically active region, it is important to invest in infrastructure designed to withstand the impacts possible with catastrophic earthquakes.”

In the spring of 2015, Fraser River Pile and Dredge Inc. of New Westminster was awarded a $636,000 contract for the final phase of construction. Work focused on the north side of the bridge to improve the earthquake resistance of the ground and bridge footings, and included densifying the soils under the bridge adjacent to the river, extending the existing berm and implementing a seismic drainage system to further protect the bridge.

“The Mission Bridge is a critical link between the municipalities of Abbotsford and Mission and this seismic upgrade will ensure the safety of all those using the Highway 11 corridor,” said Abbotsford-Mission MLA Simon Gibson.