Langley, BC (Brandon Astle) – The Vancouver Stealth dropped their home opener to the hands of the New England Black Wolves 17-7 on Saturday night at the Langley Events Centre. It marked the first visit to the LEC in team history for the Black Wolves, who trailed in the all-time series 1-0. Eric Penney started in net for the Stealth, while Evan Kirk got the call for the visitors.

Garrett Billings opened the scoring for the Stealth on the power play at the 4:35 mark of the opening quarter with a pin point shot for his first in a Stealth uniform. Rhys Duch and Corey Small earned the assists. Shortly after, New England countered with two straight goals from Kyle Buchanan and Pat Saunders to take a 2-1 lead. Before the 10 minute mark, Joel McCready scored his first of the year after finishing off a tremendous pass by Duch. At 12:13, the reigning NLL MVP Shawn Evans scored the first of four goals on the night to give his squad the lead again. However, just over two minutes later, Corey Small found room past Kirk over the left shoulder to even up the score at 3-3.

The Black Wolves began the second quarter with three straight goals in under two minutes to grab a 6-3 advantage. The Stealth got back on the board with a low hard shot from Duch to snag his first of the season and cut the deficit to two. After Evans scored his second of the game, Travis Cornwall scored an unassisted breakaway goal for his first in a Stealth jersey. Tyler Garrison would score the last goal for the Stealth before the half, but the Black Wolves got two more from Ryan Hotaling and Saunders to take a 9-6 lead after 30 minutes.

“We had some nice chances, but couldn’t score. We did not capitalize on that four-minute power play and it hurt us,” said Stealth Head Coach Dan Perreault.

The second half was controlled by the Black wolves from start to finish. After Duch opened the second half scoring, the visitors responded with three straight goals and ended Penney’s night in net. Back-up Chris Levis would play the rest of the game between the pipes for Vancouver. The Stealth had difficulty generating any sort of offense the rest of the way, and saw the Black Wolves score five unanswered goals to take it by a score of 17-7.

“I thought we looked a little slow out there. We seemed we weren’t moving our feet very well and struggled to find any open looks in the second half. They have a good team over there and they outworked us tonight,” continued Perreault.

On a positive note for the Stealth, Garrett Billings started his Stealth career off on the right foot by leading the offense with a goal and four assists.

“I could of put a few more in the net and had some opportunities in the second half that I couldn’t capitalize on,” said Billings, “I thought their goalies played one of the best games I have seen a goaltender play in this league.”

The second half was the difference in the game where the Black Wolves outscored the Stealth 8-1.

“I thought we had some opportunities to score, but the ball wasn’t going in. We then started to play how we were not supposed to play, which ended up hurting us. We will have to learn from that moving forward,” finished Billings.

Kirk picked up the win in goal for New England stopping 49 of 56 shots, while Penney was charged the loss allowing 12 goals on 33 shots.  The Stealth hit the road next week to take on the defending champion Saskatchewan Rush on Friday, January 15 at 5:30pm PST. Their next home game is on January 23 against the Colorado Mammoth at 7:00pm PST.

OP/ED – Agassiz Speedway Driver is Against COVID Mandated Vaccinations, His Beliefs, and How It’s Effecting His Employment (INTERVIEW) 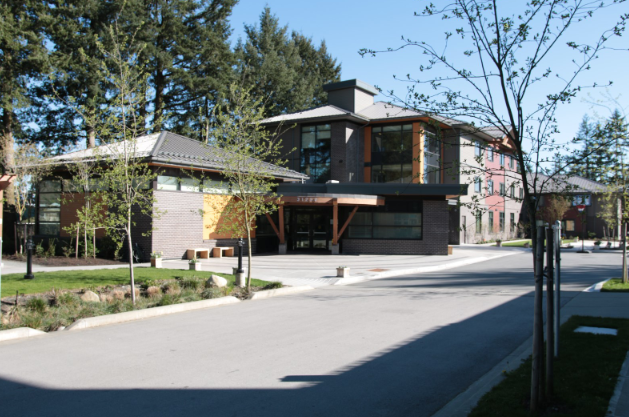 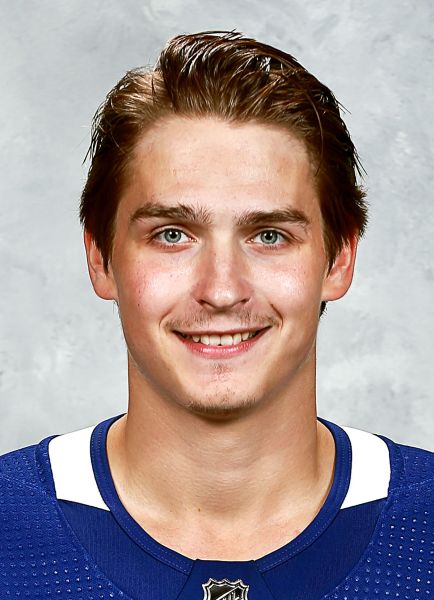