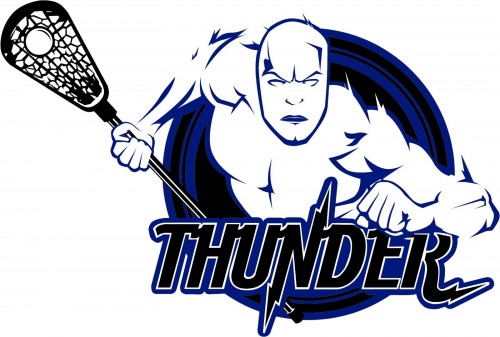 Langley, BC – The Langley Thunder of the Western Lacrosse Association (WLA) announced that Darcy Rhodes has been appointed Head Coach of the franchise. Rhodes spent the last five seasons as Assistant Coach for the Thunder and is a former captain after playing 12 seasons for the team.

“I am really excited for this new opportunity with the Thunder. I have nothing but respect for the Buchan family and have been with them for nearly two decades as a player and coach and hope to have many more with them,” said Rhodes.

For Thunder Vice President and General Manager Rob Buchan, Rhodes was always near the top of the list for the position.

“Darcy has been grooming for this position for a very long time and we are happy to reward the hard work, dedication, and loyalty that he showed as a player and as an assistant coach. Darcy is well respected by the players and staff and we look forward to seeing what he can do as the leader of our franchise.”

Rhodes has been around his fair share of Head Coaches in his time with the Thunder and has a good idea as to what kind of bench boss he wants to be.

“I have been lucky enough to have been around some good mentors like Rod Jensen for the past five years and learned a lot from him. I am going to be a coach that demands hard work and accountability from every single player in hopes of getting the best out of them.”

Rhodes has an extensive background in lacrosse, which includes being the BCLA Technical Director for nine years. He currently is the High Performance Sport and Academy Supervisor at the Langley Events and is the Coordinator for Team BC Box Lacrosse.

Rhodes has started his search for Assistant Coaches and will be announced in the near future.