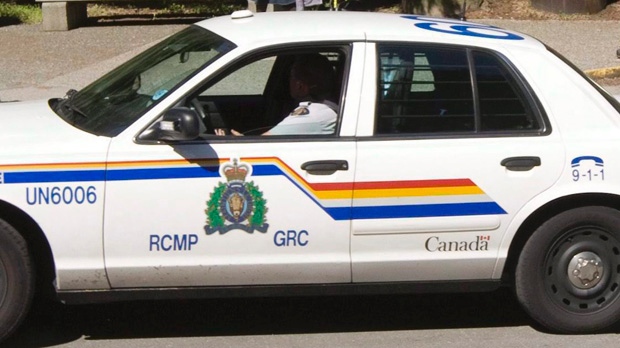 On Tuesday Morning (8 AM,December 8, 2015) the owner of a business in the 45700 block of Alexander Street (City Councilor Ken Popove and staff of Ken’s Tire) discovered three pipes with wicks taped together in the dumpster. A fourth pipe was seen under a car parked nearby. The objects were immediately reported to the RCMP with General Duty officers quickly arriving to the address.

“The safety of the public is our immediate concern,” said Cpl. Paul Emond of the Chilliwack RCMP.

Police cordoned a 100 meter radius around the business as officers went door to door evacuating tenants of the surrounding buildings until the RCMP Explosives Disposal Unit safely removed the items.

Police are pursuing their investigation into the origin of the objects.

“Fortunately no one was injured. Police practice caution in these situations as the threat is high until suspicious articles are removed and disposed of,” said Cpl. Mike Rail.

Councilor Popove said “all’s well that ends well, no one was hurt.”

Police remind everyone who witnesses anything they believe to be suspicious in nature to contact the Chilliwack RCMP at 604-792-4611 or, should you wish to remain anonymous, call Crime Stoppers at 1-800-222-8477 FREE (TIPS).