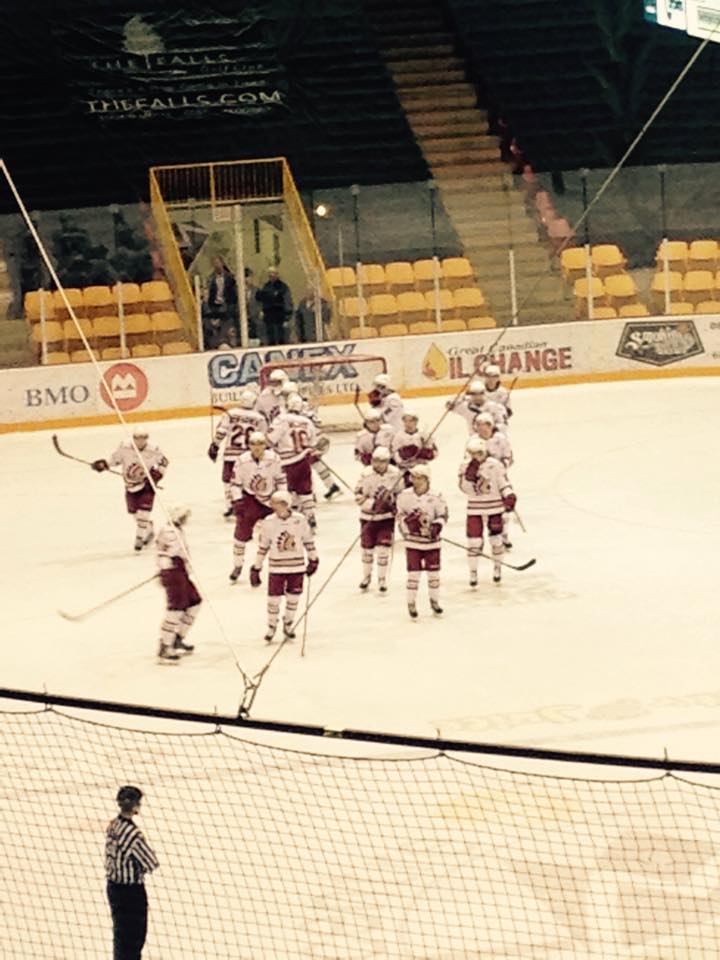 Chilliwack (Nanaimo Islanders) – Nanaimo’s win streak is up to eight after an impressive 2-1 overtime win in Chilliwack on Saturday.

All the scoring in regulation happened in a two minute span in the second period with Zach Guittari and the Clippers Devin Brosseau trading goals.

To ensure they made it to OT, Nanaimo had to kill off a five minute major to Charlie Borek on the third.

The Clippers stepped up and recorded their second straight perfect penalty kill game in a row.

In the overtime Sheldon Rempal stole the puck and set up Matt Hoover for the game winner on a one timer.

Nanaimo was outshot 40-29 with both teams scoreless on the man advantage.

The Clippers went 0/4 while the Chiefs finished 0/6.

Evan Johnson picked up his sixth straight win in net, while Aidan Pelino suffered the loss.

The Clippers wrap up their Mainland road trip with a visit to Surrey on Sunday at 4pm.

The next home game for the Chiefs is Sunday afternoon  December 13 against Merritt. Game time is 5PM