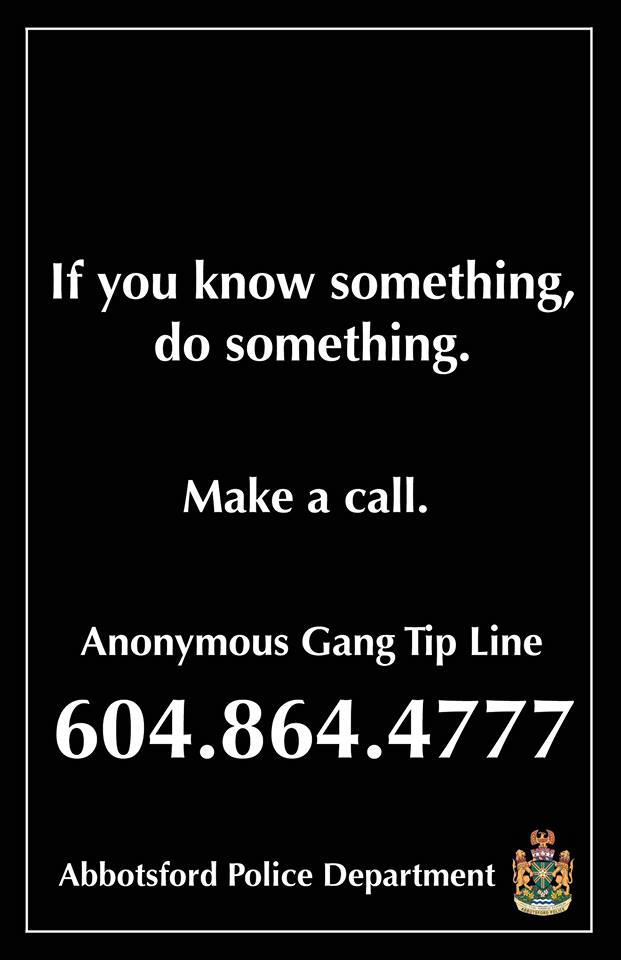 Abbotsford, BC – In September, the Abbotsford Police Department’s Gang and Drug Unit (GDU), which is currently focused on the Townline Hill conflict, entered into a Drug Trafficking investigation involving persons identified as being involved in the current conflict.

Over the past couple of months, a variety of resources were deployed into this large-scale investigation. On November 26, 2015, members of the APD’s Emergency Response Team (ERT), and the APD’s Crime Reduction Unit (CRU) assisted GDU in making three arrests. Two search warrants were also executed, one at a residence located in the 30600 block of Curlew Drive and a further residence located in the 3500 block of Summit Drive.

As a result of this investigation, drugs (Cocaine, Heroin and MDMA), $6,000 cash, two vehicles and drug paraphernalia were seized by police relating to this Drug Trafficking investigation.

Twenty-five-year old Herman SIDHU of Abbotsford has been charged with 13 counts of Trafficking a Controlled Substance.

Twenty-six-year old Bhavdeep DEOL of Abbotsford has been charged with 2 counts of Trafficking a Controlled Substance.

Twenty-seven-year old David ELLIOTT of Abbotsford has been charged with 1 count of Trafficking a Controlled Substance.

These arrests represent a major disruption to the ongoing drug trade currently operating in the Townline Hill conflict. We will be continuing our targeted enforcement efforts relating to this conflict to ensure that we clearly send a message that the gang and drug lifestyle is not welcome in the community of Abbotsford.

We continue to encourage citizens to report suspicious activity through the use of our 911 lines, non-emergency lines (604-859-5225) and live non-emergency two-way text option 222973 (abbypd).