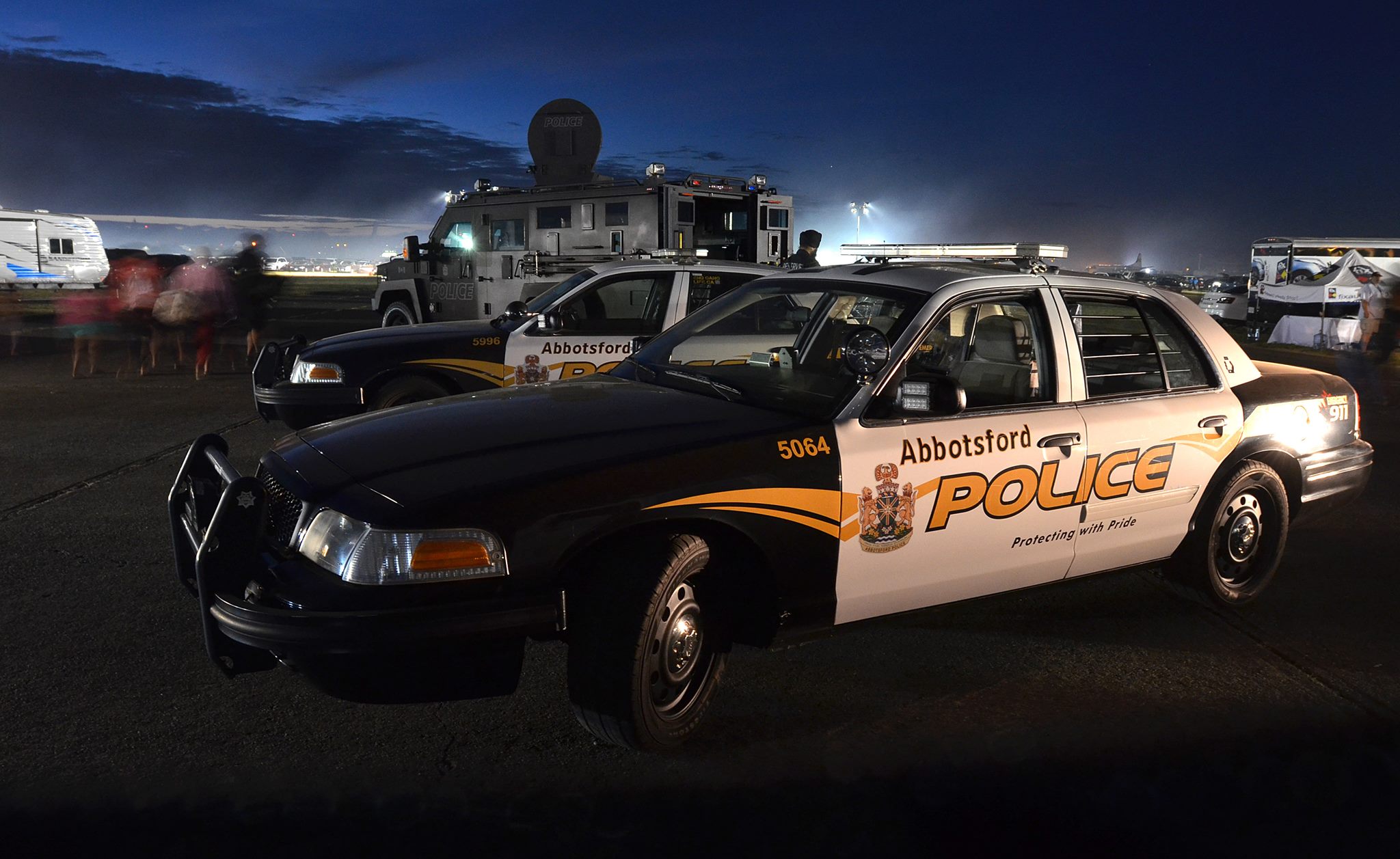 Fraser Valley – Once a year, British Columbia is able to herald and thank those police officers whose remarkable work and brave actions enhance the safety of their communities.

At B.C.’s 35th annual Police Honours Night, Lieutenant Governor Judith Guichon and Minister of Justice Suzanne Anton presented awards to 66 outstanding officers. Dressed in their best, these men and women – from a first-year constable to a chief superintendent – received awards, which include:

In all, 22 officers received the award of valour, the highest award for a police officer in B.C. These officers made a decision to place themselves at substantial personal risk to save others. Forty-four officers were awarded meritorious service honours, which recognize exemplary performance that exceeds expectations.

The following honourees were selected by a committee of representatives from the B.C. Association of Chiefs of Police and the Ministry of Justice’s Police Services Division.

Constable David Laing placed himself at personal risk saving a woman as she jumped from a bridge.

Sergeant Trevor Dyck and Name Withheld placed themselves at personal risk to deal with a distraught and suicidal male armed with a shotgun.

Name Withheld placed himself at personal risk to stop an aggressive female armed with a knife from jumping out a third floor window.

While off duty, sergeant Derek King rescued residents from a burning home.

Constable Michael Scoretz placed himself at personal risk while dealing with a distraught and aggressive male armed with a knife.

Constable Martin Hurst has displayed ongoing dedication, initiative and expertise in social media investigations and internet open source intelligence which has changed the way many police services in Canada investigate a wide variety of crimes.

Constable Simon Cracknell and constable Darren Telenko dealt with a deranged man armed with a knife.

While off duty, constable Trevor Kine pursued and aided in the apprehension of two armed suspects.

Constable Kyle Ushock placed himself at personal risk to rescue a distressed kayaker who had capsized in Discovery Passage.

Name Withheld and constable Kanwalprit Sidhu (currently with Vernon Detachment) displayed exceptional judgement during a suspicious vehicle stop that led to the discovery of a homicide victim.

Constable Angus MacLean (currently with Prince Rupert Coastal Policing Unit) handled both the suspects and victims of a stabbing.

Constable Michael Jordan placed himself at personal risk to enter Cultus Lake to search for and recover a missing swimmer.

Constable Andrew Barr (currently with Hope Detachment) placed himself at personal risk to extinguish a burning motorcycle and save the life of the severely injured rider.