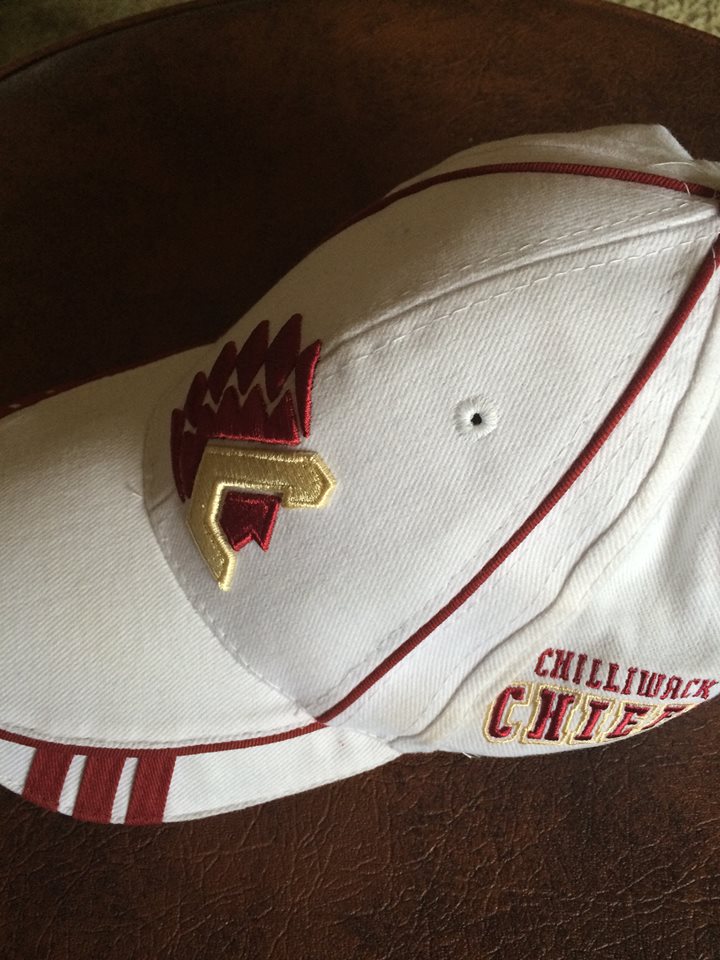 Chilliwack, BC – Jordan Kawaguchi scored twice and added an assist while Aidan Pelino made 27 saves for his seconds shutout of the season as the Chiefs downed the Surrey Eagles 7-0 in Surrey Friday.

Goals by Kale Kane, Mark Esposito and Kawaguchi gave the Chiefs a 3-0 lead after one period.

In the second goals by Darien Craighead, Kawaguchi and Jesse Lansdell gave the Chiefs a 6-0 lead.

Eric Benshadle scored the loan goal of the third period

The Chiefs remain tied for first place in the Mainland Division with the Wenatchee Wild who were 2-1 winners over the Prince George Spruce Kings Friday night.

Game Notes: Not dressed for the Chiefs were forwards Vimal Sukumaran, Ryan Roseboom, and Brendan Shane as well as defenseman Olivier Arseneau…forwards Ben Evanish and Ilijah Colina were called up from the Valley West Hawks of the BC Major Midget League. Both earned an assist.